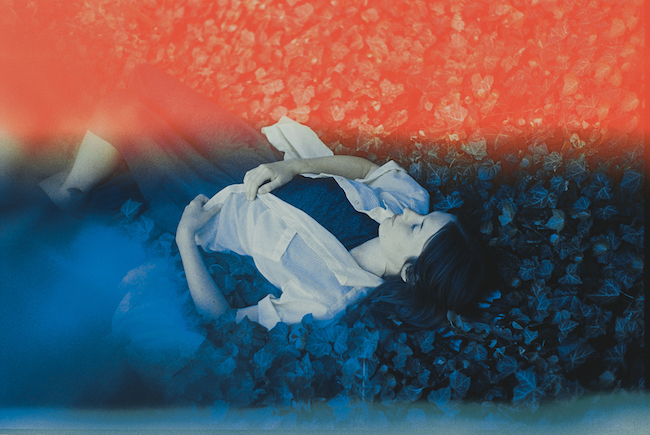 HEAR NEW TRACK ‘I SAW YOU’

DEBUT ALBUM ‘TANK TOWN’ OUT ON 31 AUGUST ON STRANGERS CANDY

Swedish artist Many Voices Speak has announced the release of her debut album ‘Tank Town’ on 31 August via Strangers Candy.

Following the release of first single ‘Necessaries’, Many Voices Speak has now shared new track ‘I Saw You’. Of the song, she says “is about unshared sorrow and how I’ve experienced it affecting the self-image. There’s a certain alienation about getting stuck in the past, while becoming an observer of your actual reality.” The track was premiered on The Line of Best Fit, who described it as “a devastatingly pretty, moving piece of music”.

Her debut EP Away for All Time was released in 2016 and received early attention online with its nostalgic lead single “Video Child” and an airy cover of Rodgers and Hartz’s classic “Blue Moon,” garnering support from Spotify, Stereogum, Noisey, WNYC, Idolator and more, while landing Many Voices Speak highly on the Hype Machine charts and a poignant placement in Riverdale.