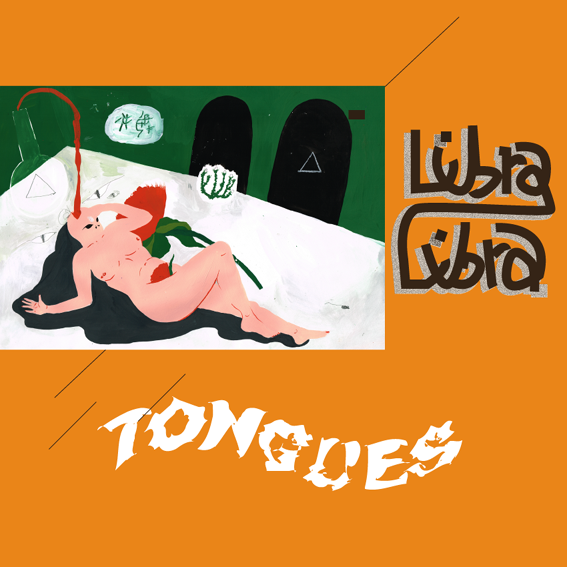 LibraLibra are four renegades from Brighton, UK, who when combined are a force to be reckoned with. Exotic melodies and frenetic, lyrical flows meet tribal beats and broken guitars.  There is an unease in each song that leaves you hanging on to vocalist Beth Cannon’s every inflection; each new chorus cementing the ambition and talent of this intriguing bunch.

Cannon’s vocal ability has received deserved accolade throughout her career with her command of script prompting comparisons to Kate Bush and Björk. Some may recognise her voice from Simon Raymonde’s Lost Horizons (Bella Union), where Cannon wrote and performed on lead track ‘Bones’ and will be fronting the live band when they hit festivals this summer.

“Tongues” builds on LibraLibra’s first single ‘Animali’ (released in March), which gained heavy support including BBC Introducing, The 405, Les InRocks and Get In Her Ears. The palpable early buzz for this band has been further stoked by recent live dates including Liverpool Sound City, Bad Pond festival, and London support for ILL and Swedish Death Candy.

Of LibraLibra’s second single, Cannon says:
“Tongues is an amalgamation of frustration, anger and suffering. I can only hope that this song speaks to those who have been outcast and turned into a pariah, abused – having their sense of pride and being stripped completely bare, then left shamed within society. I hope this helps us unite and in turn I want this song to hit back hard, that it can give one the power and the urge to purge oneself of the shame forced upon us, that it can be embraced as a battle cry and help heal the soul.” 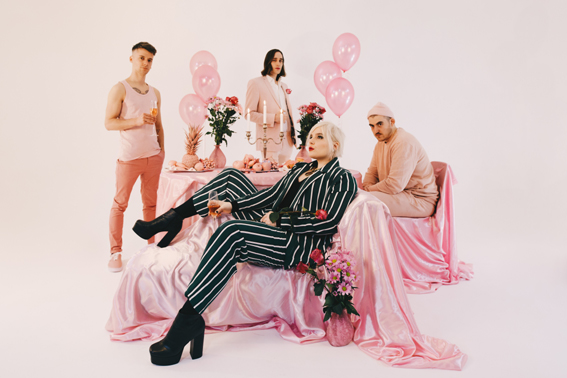 LibraLibra combines a melodic mastery akin to Asha Bhosle and the range of Mike Patton, with a lyrical flow that would leave MIA burned. The band’s mastery of their instruments creates a unique cacophony of beautiful noise whilst never detracting from the catchy melodies and infectious beats that smack you right in the earholes.

Fans of Death Grips, The Knife and tUnE-yArDs will find themselves in exciting new territory with LibraLibra.

“Tongues” is LibraLibra’s second single and will be available across all streaming platforms from 22nd June. Mixed and arranged by Ben Hampson and mastered by John Davis at Metropolis.