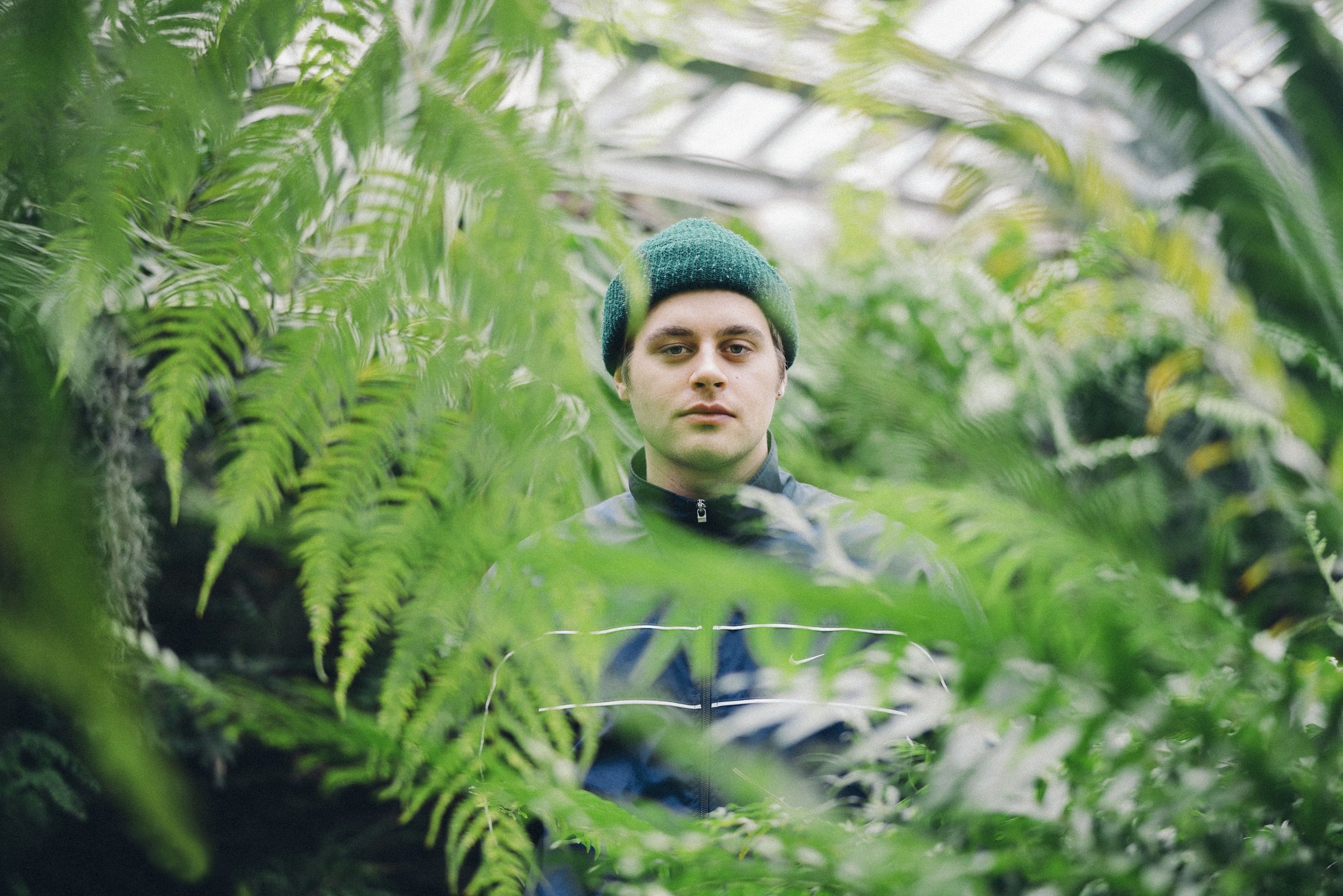 Debut album, Toss Up due 13th July on Bayonet Records

Indiana’s Kevin Krauter today debuted his new song “Suddenly,” and the lilting track can now be heard HERE. The song is the third released from his forthcoming debut albumToss Up, and follows the “blissed-out shimmer” (Stereogum) of first single “Rollerskate” and “silky smooth” (Gorilla Vs. Bear) second single “Keep Falling In Love.” Toss Up will be released on 13th July 2018 via Bayonet Records and is now available for pre-order HERE. 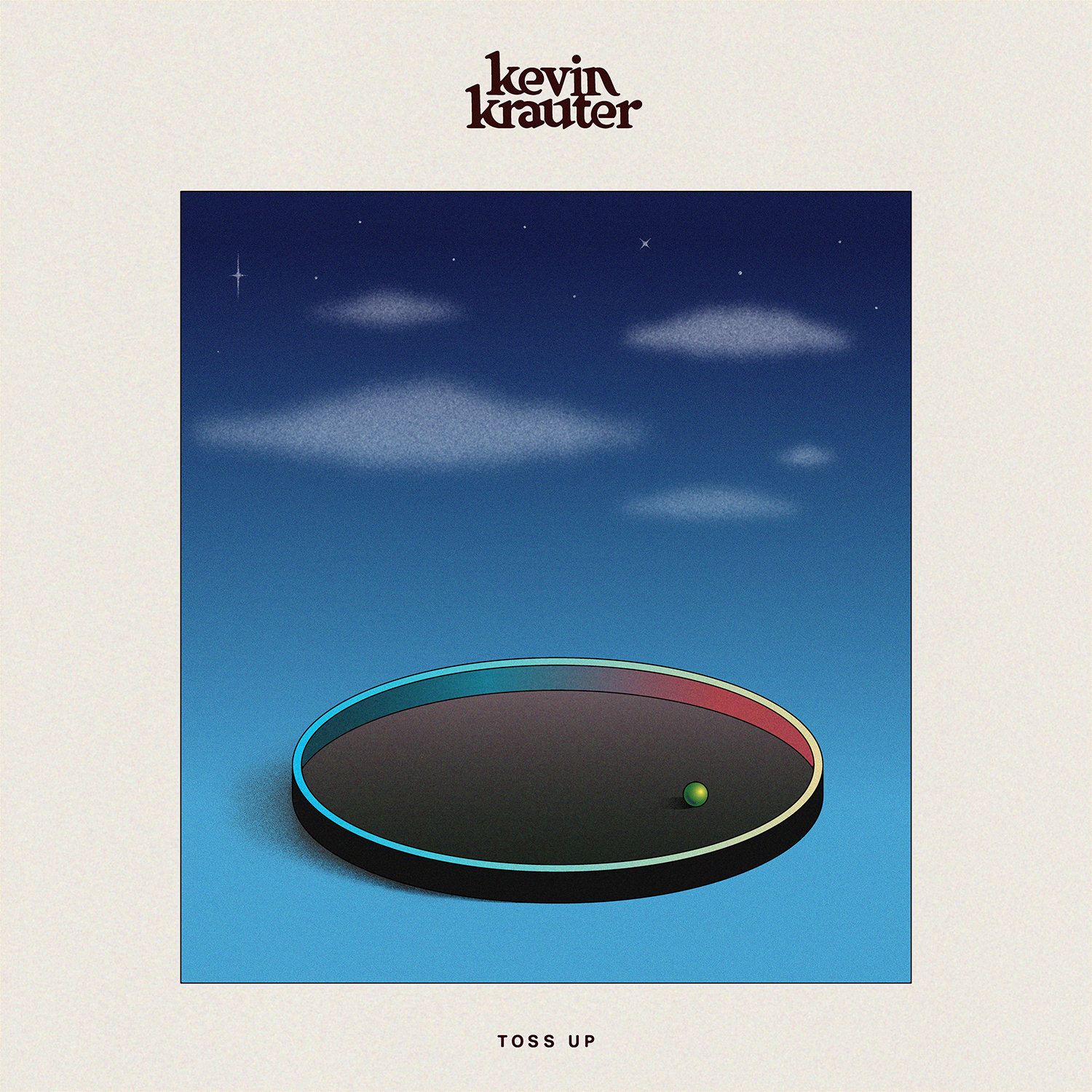