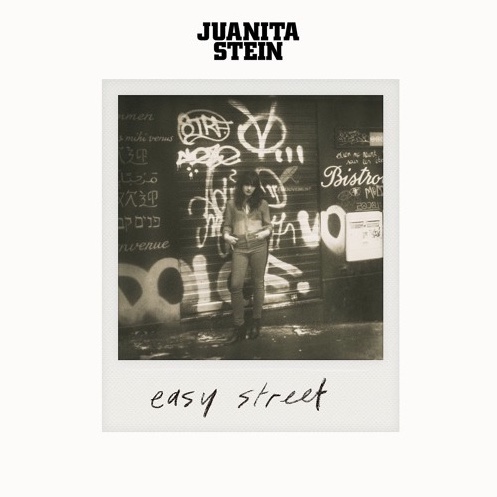 JUANITA STEIN
‘EASY STREET’
The New Single
Hear it Now on Spotify, Soundcloud, Apple Music, YouTube
Taken From The New Album,
‘Until The Lights Fade’, 31st August
PLUS FESTIVAL SHOWS @ LATITUDE, BLACK DEER,
GREEN MAN, TRNSMT
Juanita Stein, the Howling Bells frontwoman turned solo artist, releases her brand new single, Easy Street, taken from her upcoming second album, Until The Lights Fade, which will be released by Nude Records on31st August.
Says Stein of the song, “Easy Street was written very immediately. Everything about it felt intuitive and direct. Touring the songs off [her 2017 solo debut] ’America’ for the last couple years has given some unique insight into people and their situations. You’re clocking up some good miles across various cities and countries, you see people getting by, doing what they can, being inventive with their realities. Hope/desperation isn’t limited to geography, everyone’s looking for an easy way out essentially. This song is about someone running from their reality and trying to find a better life for themselves.”
Until The Lights Fade
Juanita Stein’s second solo album arrives less than a year after her first, ‘America’, saw her exploring the iconography and cultural landscapes of a country that had always fascinated her from afar. Yet, while ’Until The Lights Fade’ is cut from the same musical cloth as its predecessor – the crepuscular twang of bar-room guitars, the keening romanticism of its melodies, the sparseness and simplicity of its arrangements – the album’s ten songs are concerned with thoughts, feelings, stories and characters rooted far closer to home.
“I feel like the two albums are different sides of the same coin,” Stein explains. “If ‘America’ was the starting point of a journey – the musical equivalent of me spreading my wings, but also treading carefully, trying to figure myself out having come from such an intense period of camaraderie in the band – then this record is me starting to gain a bit more traction, feeling more confident in where I’m coming from and what it is I’m doing.”
When the opportunity arose late last year to spend a week in Austin, Texas with the producer Stuart Sikes (Cat Power, White Stripes, Loretta Lynn), Stein explains, “I just grabbed it. When you reach a certain point in life and moments like that appear, you have to go with it. Up til now, everything I’ve done has always been planned and laboured over, but this album was very impromptu, very spur of the moment – a couple of the musicians I was working with I had only met for the first time that week. It was like nothing I’d ever done before.”
This more spur of the moment approach also enabled the late inclusion on the album of Forgiver. Much like the week she spent in Austin, the song – recorded during the downtime between shows in The Killers’ mobile studio – was another of those serendipitous moments that Stein felt compelled to make the most of, and the swaggering, streetwise end result once again validates those instincts.
Following her recent dates with The Killers and a run that saw her back in Austin for SxSW, Stein now returns to the UK for a tour with Bryan Ferry, before a summer of festivals including Latitude, Green Man and the newly launched Black Deer, around the new album release. Stein plays:
24th     June     Black Deer Festival, Tunbridge Wells
8th       July      TRNSMT Festival, Glasgow
14th     July      Latitude Festival, Southwold
20th     July      Spain, Benicassim Festival
24th     July      Finland, Helsinki Arena (with The Killers)
26th     July      Luxembourg, Esch-sur-Alzette, Rockhal (with The Killers)
18th     August Green Man Festival, Crickhowell
*****
WHAT PEOPLE SAID ABOUT “AMERICA”
“Stein sounds like she’s coming of age on this album, addressing both her past and her future, and mostly liking what she sees” – Q
A lovingly crafted paean to Americana of all stripes, from Southern Gothic country to swooning Lynchian moods. Stein’s silky voice has long deserved arrangements as sumptuous.”  – Uncut
“With an utterly flawless, heart-twisting vocal throughout, ‘America’ spins tales of sorrow and betrayal and turns them into something exquisite.” – DIY ****
“It’s the voice that grabs you… A wonderfully lucid piece of songwriting, emotion lingering on each note” – Clash
“A beautifully observed and evocative ode to America… Stein is the powerfully creative master of her art” Loud and Quiet
“A fab, dreamy journey into the dark heart of country-noir”  The Sunday Times
www.juanitastein.com
www.facebook.com/msjuanitastein 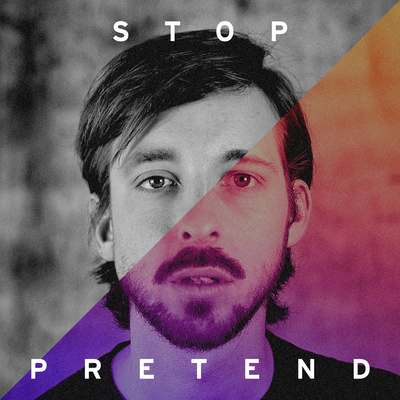