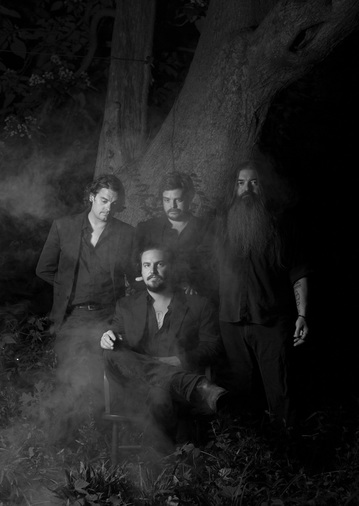 JAYE JAYLE SHARE THE SLOW BURNING SYNTH SONG “AS SOON AS NIGHT”
PRODUCED BY DEAN HURLEY, THE NEW ALBUM NO TRAIL AND OTHER UNHOLY PATHS, IS DUE OUT ON JUNE 29TH ON SARGENT HOUSE

Jaye Jayle, the Evan Patterson-led Americana-noir project, have shared another single from the new full-length, No Trail and Other Unholy Paths. The slow burning synth track – “As Soon As Night” has premiered via The Quietus, where Evan remarks “As Soon As Night’ is the most enjoyable song to perform on the album. Originally, I called it ‘The Break Up Song’. The words are very clear. If there’s any confusion maybe give the song another listen, maybe a little louder this time, and let the sounds just spiral around the story.”

Produced by Dean Hurley, David Lynch’s music supervisor of the last twelve years, No Trail And Other Unholy Paths has transcended the album format, elevating itself to a choose-your-own-adventure experience. Patterson notes that the album bears no specific beginning or ending—Side A and Side B are meant to be interchangeable. The album could open with the fluttering instrumental “No Trail,” or the slow burning synths of “As Soon As Night,” even the spectral push-pull of “Marry Us,” featuring Emma Ruth Rundle’s spellbinding vocals. Regardless of track sequencing, No Trail And Other Unholy Paths is an album that drives its aural dimensions to the absolute threshold — and then some.

Also streaming is the smoky, hypnotic track “Ode To Betsy” and “Cemetery Rain” the propulsive and groove-laden song featuring a Univox Mini-Korg K2 as its lead instrument. 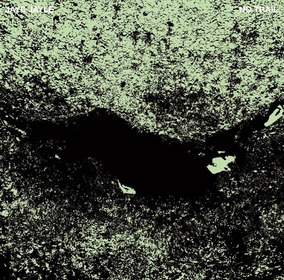 No Trail And Other Unholy Paths is available for preorder via Sargent House here.