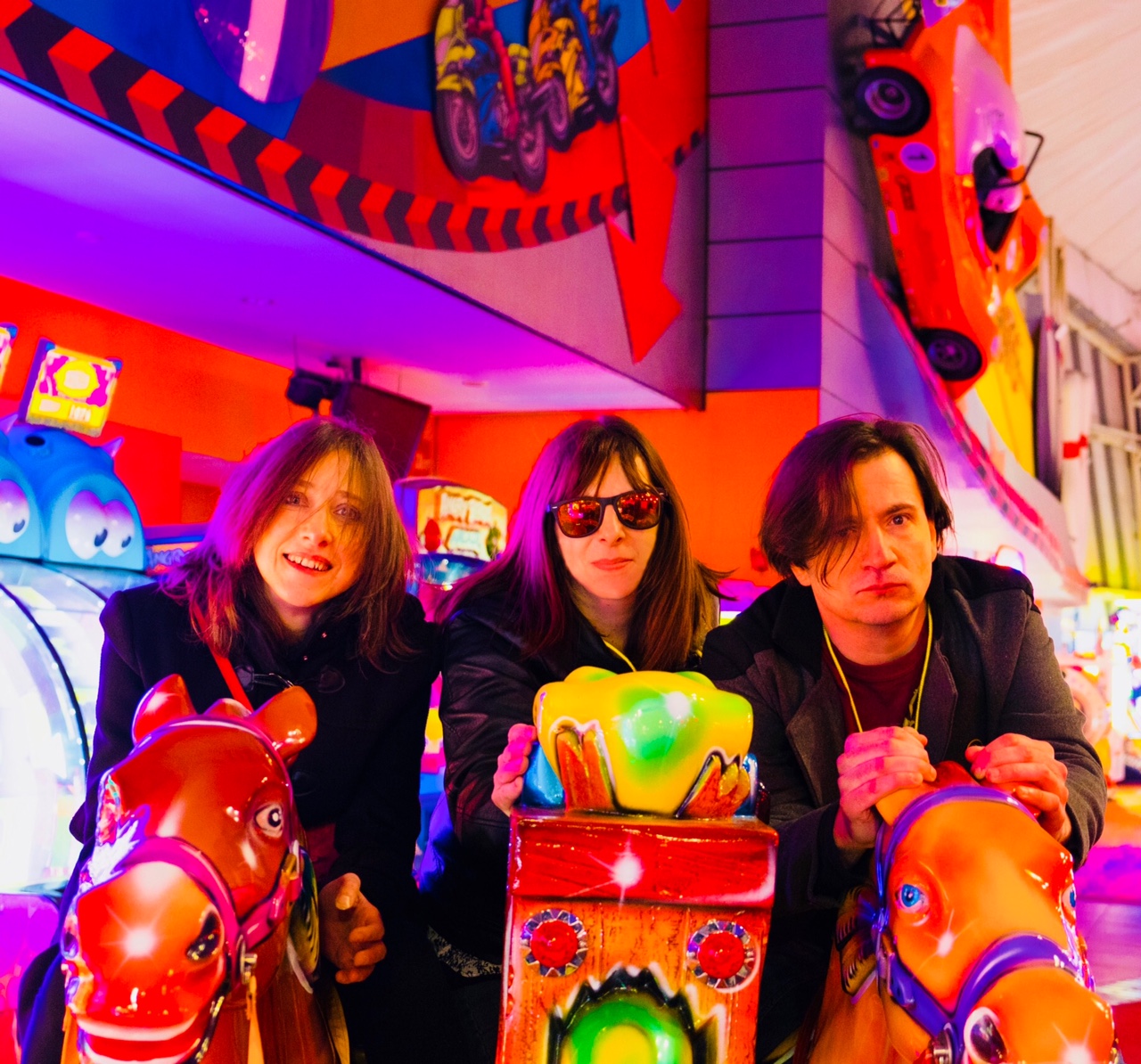 Not only released digitally on the longest day of the year, Alcopop! Records have put together an awesome 7″ single to go with it, as label boss Jack Pop explains:

“This is a hugely limited run of 50 on square, clear 7″ and each one comes with a precious Pollia Condensata seed – an African plant whose fruits are scientifically proven (study by the Proceedings of the National Academy of Sciences, September 2012) to be the brightest biological substance on earth. Listen to hits, grow some sick plants. Also – can someone send this song to the people who do the Levi adverts?”

As if that wasn’t enough shininess to be dazzled by already, Helen will also be appearing at Shiiine On Weekender on 16th November at Butlin’s Minehead Arena alongside Ocean Colour Scene, Shed 7, Orbital, Peter Hook & The Light and many more.

Setting the scene for the new single in typically eloquent fashion, Helen said: “Summer 1976 – the UK baked, old people melted, weirdos bathed together to save water, the grass turned brown and The Ramones played their legendary Roundhouse show in London. The kids in the suburbs wore double denim and raced Raleigh Choppers, and now, all these years later, we salute them all – long live Double Denim.”

In the past couple of years the band have enjoyed a resurgence which has seen them headline Indietracks music festival, appear at Rockaway Beach Fest, DIY Pop Fest and play Primavera in Barcelona; sell out their long-awaited return to London at The Lexington in record time; record a Christmas single with Tim Wheeler (Ash), Ricardo Autobahn, Pete Green (The Sweet Nothings) and Andrea Lewis (Darling Buds); release a stonking Euro 2016 anthem dedicated to Welsh football player Gareth Bale; and now they’re back to blow the bloody doors off summer with another stone cold bubble-gum punk banger.

Whether it’s celebrating iconic punk stars or fulfilling a more dark-tinged, pulsing disco epic with the like of synth-driven Spaceboy, with the release of ‘Smash Hits’, Helen Love look set to continue their iconic cult appeal. Beloved of true independent music champions for years, generations of fans have finally discovered what it’s like to not be alone in the world; that there are other people out there who truly understand punk.

A seminal band and bona fide indie pop legends; they have an indie label track history that reads like a discography of the record collection you’ve always wanted – including the likes of Damaged Goods, Che, Wurlitzer Jukebox, Invicta Hi Fi, Sympathy For The Record Industry, Elefant and now Alcopop! The band have numbered the likes of Mark Radcliffe, John Peel, Steve Lamacq (who labelled them Welsh indie terrorists” and made almost all of Helen’s singles record of the week on his Radio One evening session show), Dave Gorman, Phil Jupitus, Everett True, Tim Wheeler (ASH) as fans.

To add to their punk credentials, the late, great Joey Ramone performed a duet with Helen on ‘Punk Boy’ from their Love Glitter album on Che records, with Helen returning the favour on ‘Mr Punchy’, a track from his only solo album made shortly before his death.

HELEN LOVE on the internet: