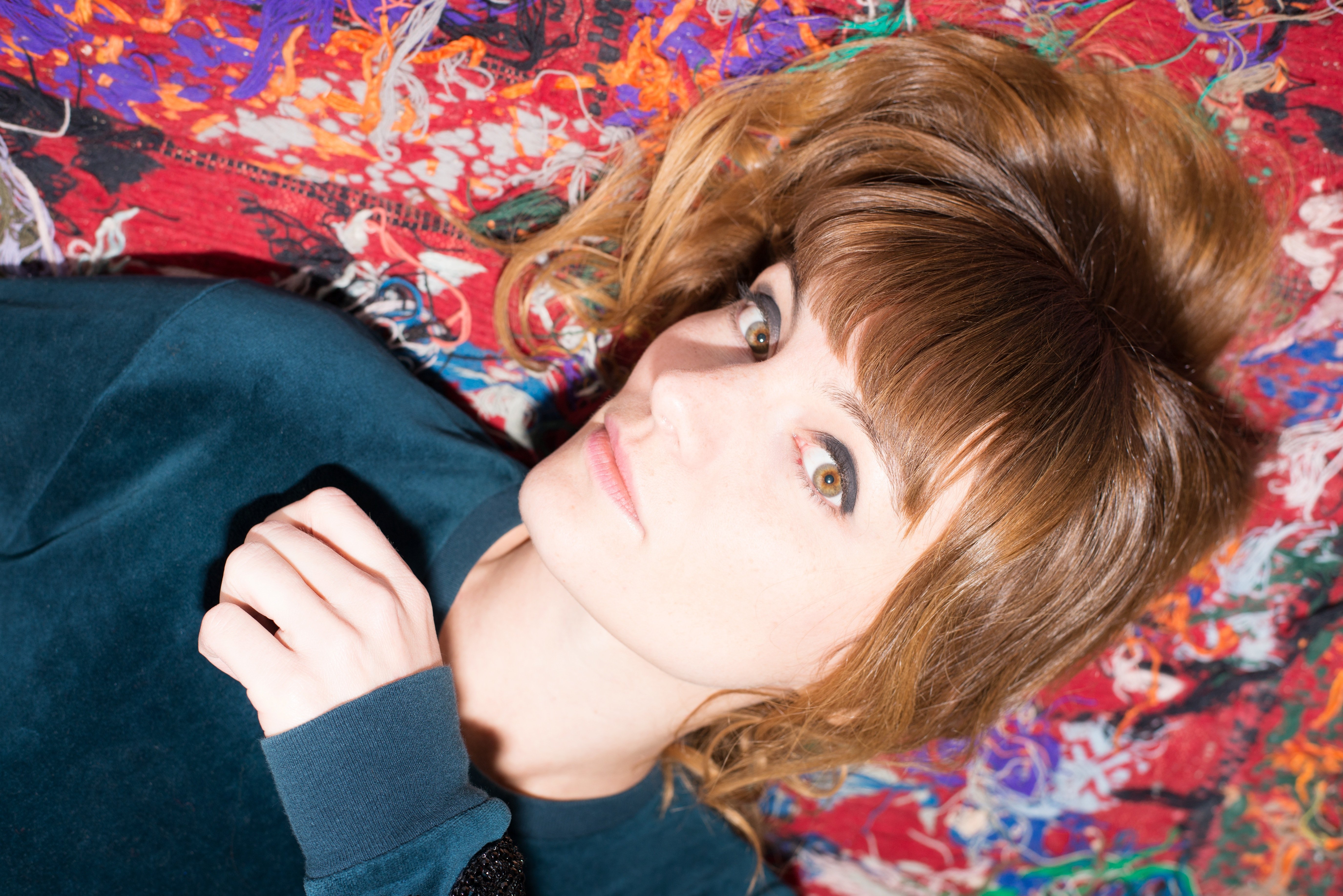 Following the release of her debut album, Je Suis Une île (which translates as “I Am An Island”) on Heavenly Recordings, French multi-instrumentalist Halo Maud has announced a tour in October, including a date at London’s Dalston Victoria on 19th October. Full dates are as follows, with new additions in bold:

“Keyboard-driven dream-pop with chiming guitars that give the air of post-Cocteaus psychedelia, Nadal’s chosen oeuvre couldn’t be more ‘now’: file under yet another reason why French women rule music in 2018.” – Mojo, 4/5

“Je Suis Une île is that rarest of things: psychedelia with one foot firmly in the future.” ​- Shindig!, 4/5