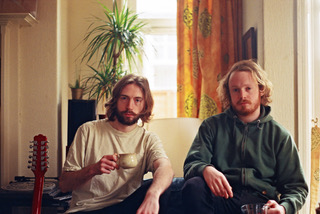 Leeds’ ENGINE have shared a new video and single for ‘And I Say’ which will be released on the Leeds based CPWM 7” Singles Club alongside art-rock quintet The Golden Age of TV for the label’s 11th 7” release.

Surfing in from the outer rim of Burley and noisily settling on the Meanwood Nebula, electro-pop outfit ENGINE continue to blaze an individual DIY trail in Leeds. The group combines sampled psychedelics with introverted song-writing of a bygone era. With their recent debut album Cucumber Water now and an ever growing live reputation including support slots with Connan Mockasin, Infinite Bisous and C Duncan under their belts, ENGINE have moved forward with the driving, infectious, electronic groove ridden flawless pop song ‘And I Say’.

The band’s singer James, explains: ‘And I Say was conceived, written and recorded in the psychedelic surroundings of Haddon Hall in Burley, Leeds, looking out from the terrace across the great haze of Armley. The boys were inspired to write a track telling of the stresses and strains of maintaining independence, attempting to traverse the tightrope of life whilst not falling back into the same old unwanted relationships. The sounds were to be found in the dustiest cavities of the once opulent surroundings of Haddon Hall, down the sofa, under the bed and in the shower!’

They are joined on this 7” by The Golden Age Of TV. Having only formed a little over year ago the Leeds quintet have already made a huge impression with their razor sharp, whip smart and perfectly crafted indie pop. With only three singles to their name so far, they have quickly been turning heads and already gaining support from Radio 1 with Huw Stephens playing every song so far, 6 Music, Radio X, The 405, DIY and Clash as well as performances at Reading & Leeds and with bands like Fickle Friends, Toothless & Alex Cameron.

Talking about their new single, the bands singer Bea Fletcher explains: “Television is a tune that’s been with us for a very long time. It’s our thrashy baby and it’s developed alongside us as we’ve matured, whether that’s been by expanding our sonic arsenal with new bits of gear or just honing our writing ability. This has always been one of our favourite tunes to play live because its our chance to just cut loose and go mad. We’ve closed just about every set we’ve played with Television and now we feel it’s finally at a point to be presented on record.”

Both bands will be heading to London alongside CPWM alumni Team Picture on the 27th of July for a show at the Camden Assembly as Come Play With Me host a show with War Child UK as part of a series of shows run in conjunction with exciting new labels in the UK.

After the success of ‘Come Play’ a collection of 26 tracks, re-workings and remixes from some of West Yorkshires best artists which featured Wild Beasts, Napoleon IIIrd and The Wedding Present at the end of 2017, and singles from the likes of Harkin (Sleater Kinney, Wild Beasts), ZoZo, Magic Mountain (Members of Pulled Apart By Horses, Grammatics & Menace Beach), Fizzy Blood, Team Picture and Her Name is Calla among many others, CPWM will release 6 split 7”s as well as a number of full length releases throughout 2018. 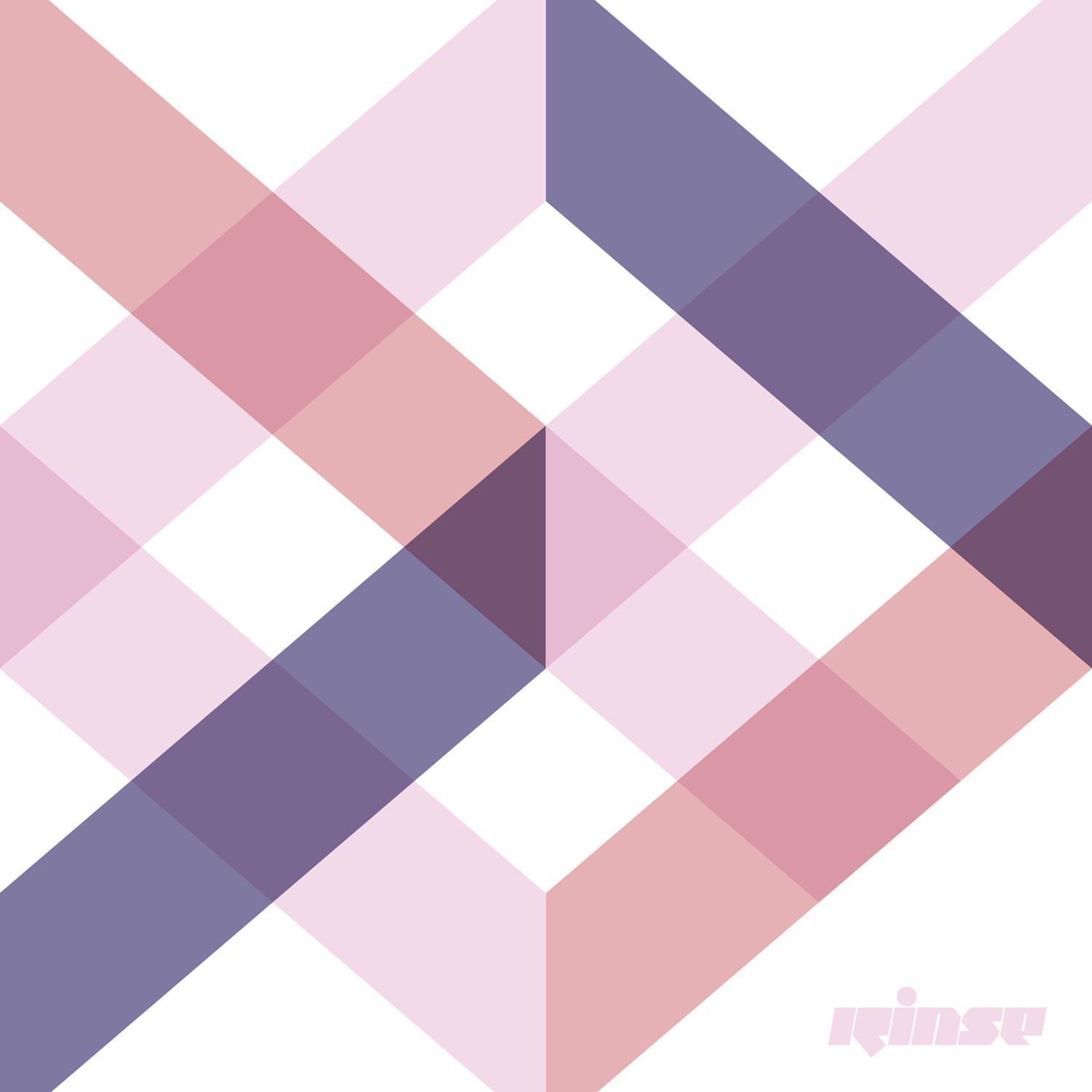