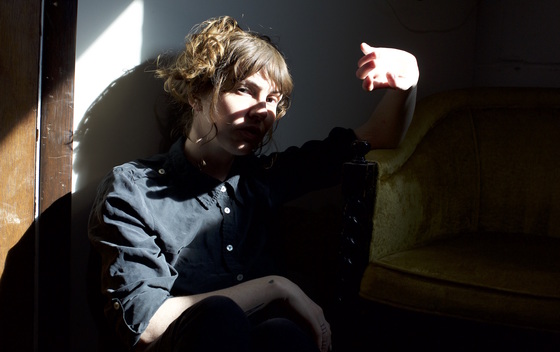 As the opulent melodrama of Emma Ruth Rundle’s Marked For Death (2016, Sargent House) has settled into stillness, the singer-songwriter has teased the next chapter of her oeuvre. Today, Emma Ruth Rundle has announced her forthcoming tertiary full-length album, On Dark Horses, and has premiered the first single; a poised, heavy-pulsed meditation on a life lived piecemeal titled “Fever Dreams.” Along with the new track, Rundle has announced that she’ll be hitting the road this Autumn – dates can be found below.

Written during rare and fleeting moments of calm during the past two years’ relentless touring, Rundle’s new batch of songs that comprise On Dark Horses vibrate with restlessness and forward motion. Prodding and preening the wounds unmasked in Marked For Death, Rundle’s third album for Sargent House brings cinematic instrumentals to her sprawling narratives. These eight new tracks capture the evolution of Rundle as an artist—vestigial traces of 2011’s Electric Guitar: One’s savvy guitar work, the heart-on-sleeve intensity of Some Heavy Ocean (2014), and the high-stakes torch songs of Marked For Death can all be heard in equal and harmonious accord.

On Dark Horses bears the fruits of Rundle’s most collaborative recording session yet; the masterful guitarist commissioned the aid of tour companions Dylan Nadon (Wovenhand, Git Some) and later Evan Patterson and Todd Cook from label mates Jaye Jayle to flesh out the skeletons that could no longer fit in her closet. Rundle’s budding romance with Patterson not only prompted a move to Louisville, Kentucky, but also amplified the equestrian themes galloping all throughout the record. The result is a vignette of a veteran artist growing more and more comfortable with the cracks in the earth that she has carved in her own image. 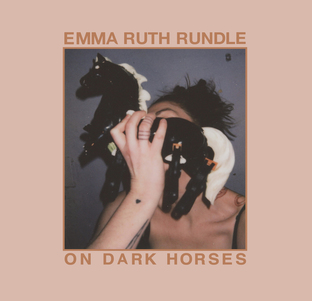 On Dark Horses is due out on September 14 via Sargent House. Pre-orders are available on CD/LP and digitally, and more details will surface soon.
WEBSITE