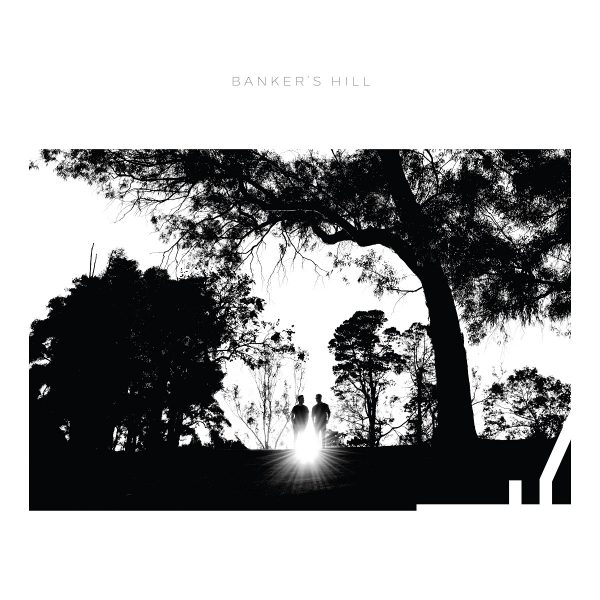 Watch Video For New Single ‘You Are Enough’ Out Now

eminal Californian post-rock duo El Ten Eleven are pleased to announce they will release their new album Banker’s Hill on 7th September 2018 in the UK via American independent record label Topshelf Records. The pair will be touring extensively in the US throughout the rest of the year, with forthcoming UK dates TBA.

The band release their new single ‘You Are Enough’, with an accompanying video which can be seen below:

The second track they’ve now shared from Banker’s Hill, according to the band the track is about “how there’s a strange beauty in anxiety if one can observe it and not be enslaved by it (which is not easy!) via mindfulness. Darkness creeping into one’s life, which is represented by that long breakdown in the song, can actually increase gratefulness and end up being a net positive.”

‘You Are Enough’ was preceded by the album’s lead single ‘Phenomenal Problems’ (buy/stream), and El Ten Eleven shared videos of both songs cut live at Panoramic House, the studio where they recorded Banker’s Hill with producer Sonny Diperri (Animal Collective, Dirty Projectors, Protomartyr). You can also watch them perform ‘Phenomenal Problems’ here.

Armed with merely a double-neck bass/guitar, drums and a dizzying array of pedals, El Ten Eleven create complex, meticulously-crafted post-rock from scratch, onstage, with no help from laptops or additional musicians. Made up of Kristian Dunn (bass, guitar) and Tim Fogarty (drums), they utilize multiple looping pedals to create songs that sound as though they are being played by at least six people.

Most first-timers to an El Ten Eleven show are stunned that the band are a duo; a refreshing sight in this age of letting the computers do all the work, and impressive to see how much sonic force two musicians alone can conjure.

New album Banker’s Hill is a nine-song exploration into the challenge of living in the moment. The band’s music has been described as “meditation in motion”, which seems apt – the album explores the paradox of beauty in anxiety, the importance and effect of family and the fleeting possibility of satisfaction.

Since the band’s inception in 2002, they have always been a creative unit of two who produce their own records. For Banker’s Hill, the band brought producer Sonny Diperri into the fold, which is the first time the duo has ever worked with an outside producer, and moved up to the beautiful Panoramic House studios in Stinson Beach on the beautiful Northern California coast to create their seventh album (also, their first for Topshelf Records).

Three And A Half High And Rising

We Don’t Have A Sail But We Have A Rudder

This Morning With Her, Having Coffee 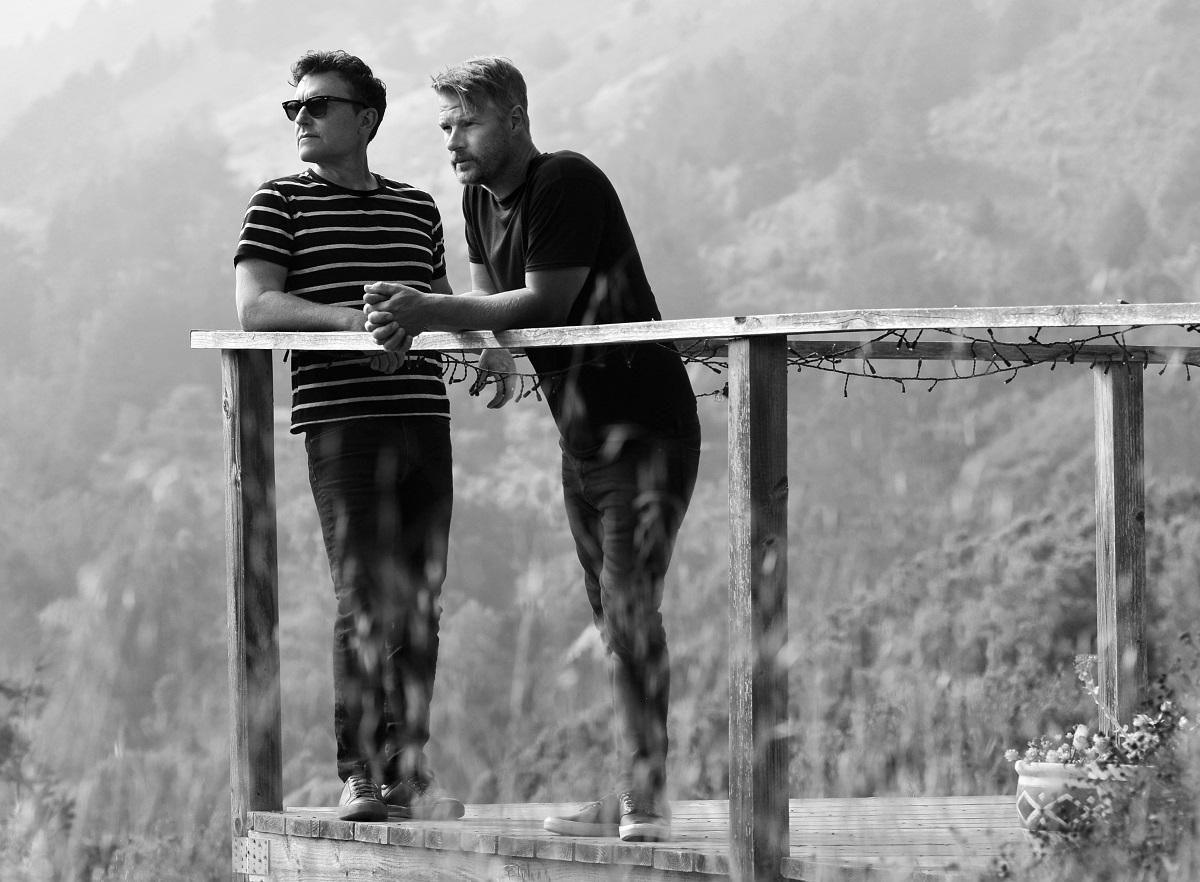