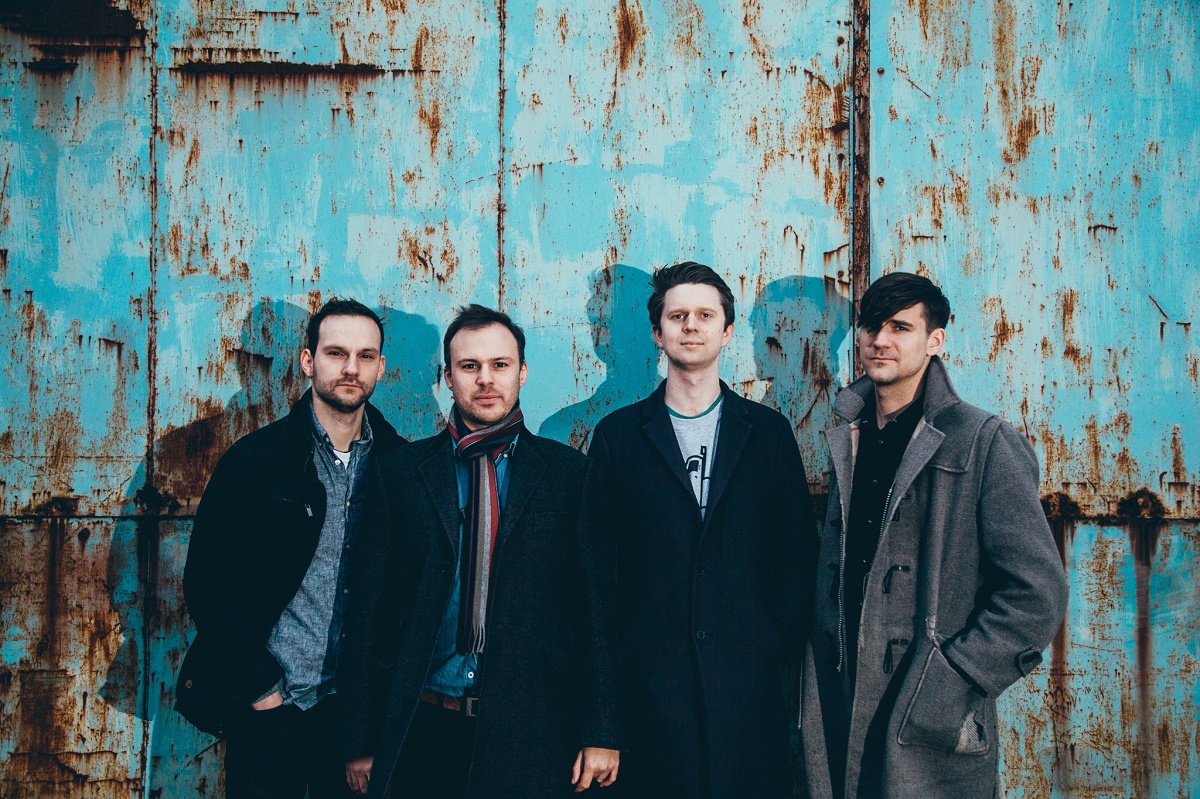 Taking their name from a post-soviet satire by Ukrainian author Andrey Kurkov, London avant-garde alternative rock band Death & The Penguin are pleased to reveal they will release their debut album, Anomie, on 27th July 2018.

To celebrate the release, the band are hosting a special pre-release party at The Old Blue Last in London on 18th July, where the band will be playing tracks from the record and fans will have a chance to pick up an advance copy of the album before anyone else.

This will be followed by a short run of August UK tour dates with Chicago math-punks Space Blood, and a performance at this year’s ArcTanGent Festival on 18th August, with further tour dates TBA.

Creating their own brand of off-kilter alternative rock tinged with math, electronica and jazz, the twelve track debut release is equal parts delicate and bombastic, and perfectly showcases the band’s ever-evolving emotional depth and musicianship.

The first single released from the album, ‘Kill Saatchi’, was described by The Line of Best Fit as “a perfect equilibrium between disjointed key signatures and catchy instrumentals”, followed by the frenetic grooves of follow-up track ‘The Calving Shuffle’.

The band’s first full-length body of work, Anomie explores themes of love and loss, memory and perception, the personal and the political. ‘Misha Lives’ examines how a memory of past loves can colour more present infatuations, while the aforementioned ‘Kill Saatchi’ takes aim at the way we have adopted advertising as a mode of personal social interaction. 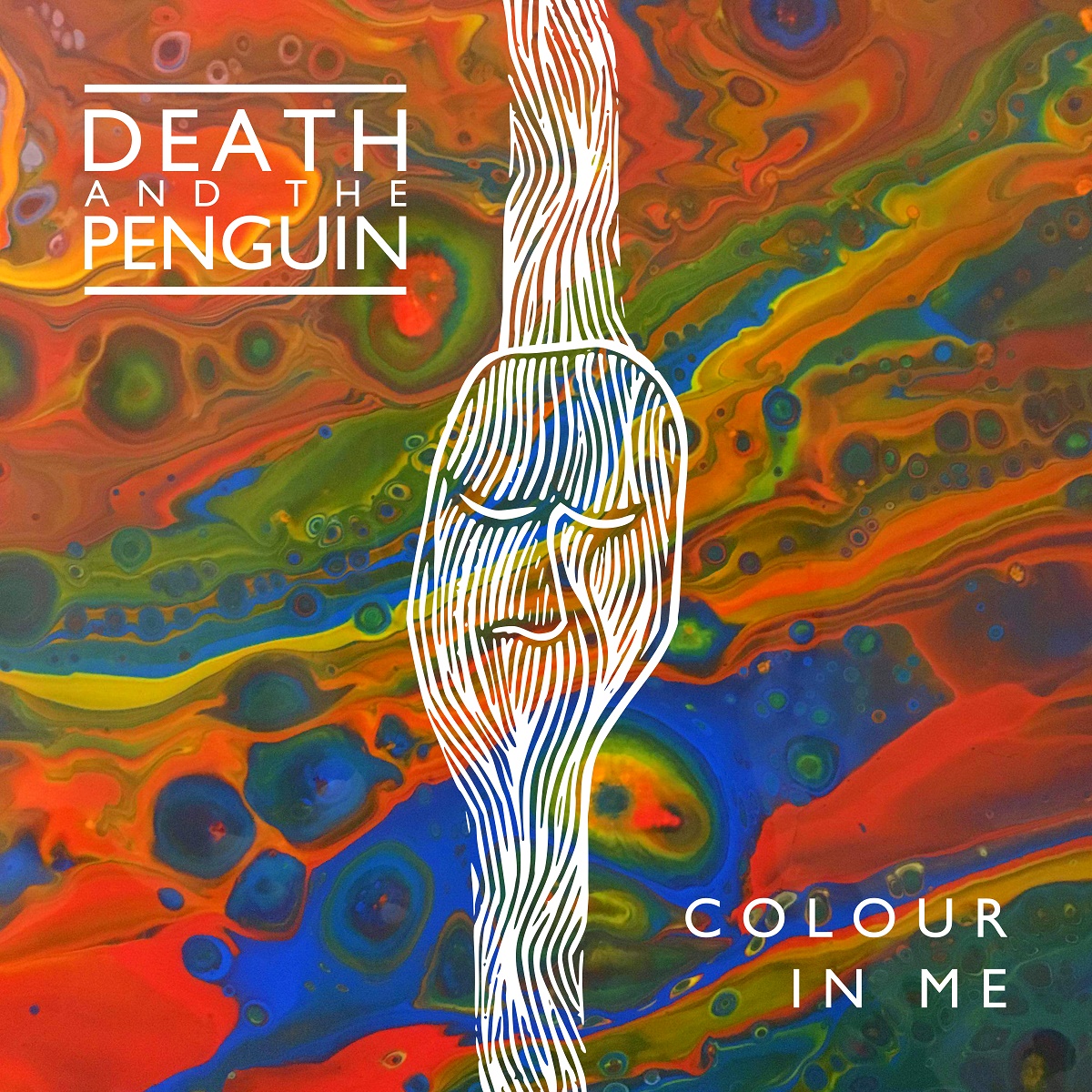 Death and the Penguin are:

Death and the Penguin online: