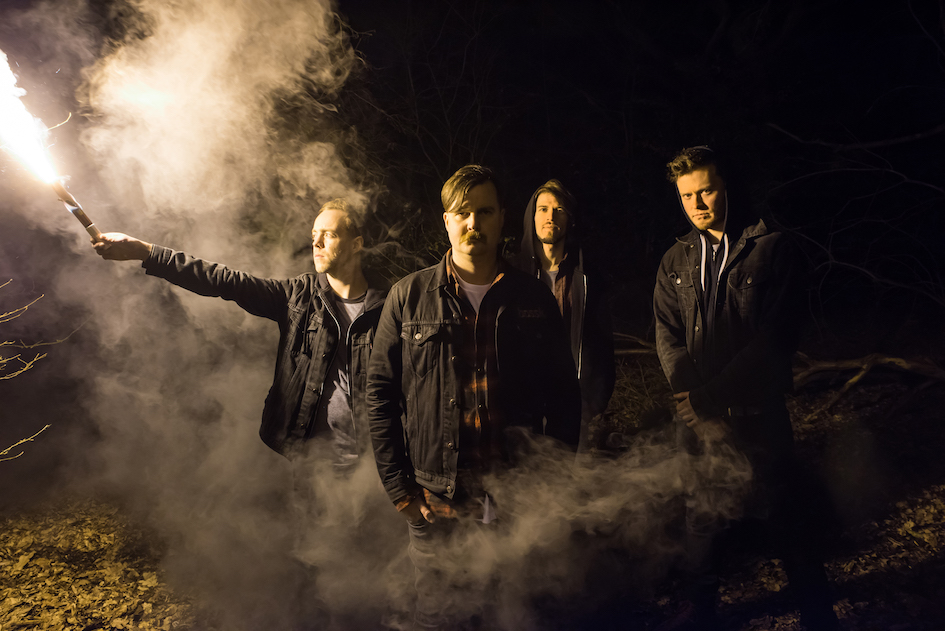 Brand new single ‘Home’ was debuted last night on the
Radio 1 Rock Show, and is available to buy and
stream now – HERE

The band also announce a full UK and European headline tour in Oct/Nov, all dates and supports listed below

Following on from the recent headline dates and tour with Marmozets, BLACK PEAKS will be playing a host of summer festivals including 2000trees, ArcTanGent and Reading and Leeds

Band also out on tour in Europe with A Perfect Circlethrough June, starting in Stockholm on June 5th 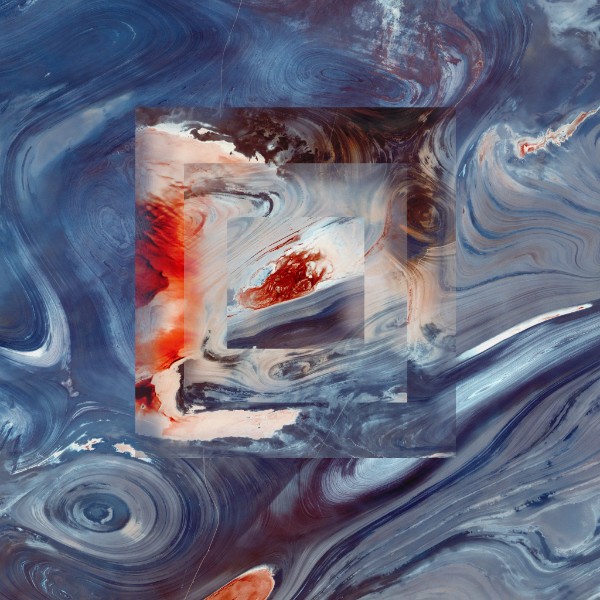 Brighton 4 piece BLACK PEAKS make their return with the hugely anticipated sophomore album ‘All That Divides’, which is set for release on October 5th through Rise Records/BMG. Produced by Adrian Bushby (Grammy Award Winner for Muse and Foo Fighters), a brand new single ‘Home’ is also released today, following on from its world exclusive premier last night (Sunday June 3rd) on the Radio 1 Rock Show, which you can listen to – HERE

From BLACK PEAKS front man Will Gardner on the new single ‘Home’ – “We were writing the song against the backdrop of a lot of uncertainty with regards to personal and political identity. We were out on tour in Mainland Europe in mid-2016, during a period where we as British Citizens felt like decisions being made on behalf of our ‘Home’ did not represent us. There is a uneasy feeling of severance that happens when you are not physically at home during a time of transformation. Our feelings of disconnection and division from our country and it’s people, coupled with tour-fatigue and cabin fever, made for some of the most difficult times we have experienced, as a band, as friends, and as people.”

The band have already released the single ‘Can’t Sleep’ which was a Radio 1 Rockest Record and Huw Stevens Single Of The Week in April, and is the opening track on ‘All That Divides’. Full album track-listing below:

Will Gardner on ‘All That Divides’ – “Lyrically at least, this album represents the fear of a future where freedom is restricted. Over the last two years, we as a band have been incredibly lucky to have been able to travel accross Europe and play our music. The fact this happened to take place during a period where various political changes, at home and abroad, made us focus a lot about the freedom and right to travel. We have seen people, families, relationships and countries divided by conflict and political upheaval, and our reaction to this is a core lyrical theme running through the album.”

‘All That Divides’ is the follow up to the 2016 debut album ‘Statues’, which was universally acclaimed, saw the band play-listed on Radio 1 with ‘Saviour’ and tour accross Europe with the likes of Architects, Mastodon, System of a Down, Prophets of Rage and Dillinger Escape Plan.

Live wise, the band will also be on a full UK and European tour after album release, with some incredible supports in tow. ALL dates and supports are below:

The band are about to embark on some shows (as main support) to A Perfect Circle accross Europe, recently completed a set of small, low key UK headline dates as well as a UK tour with Marmozets AND a special one off show for BBC Radio 1 in Swansea, as a headliner for their Biggest Weekend Fringe Festival/event. This summer, the band will be playing a host of UK and European festivals including 2000trees (July), ArcTanGent (August) and Reading and Leeds (August).