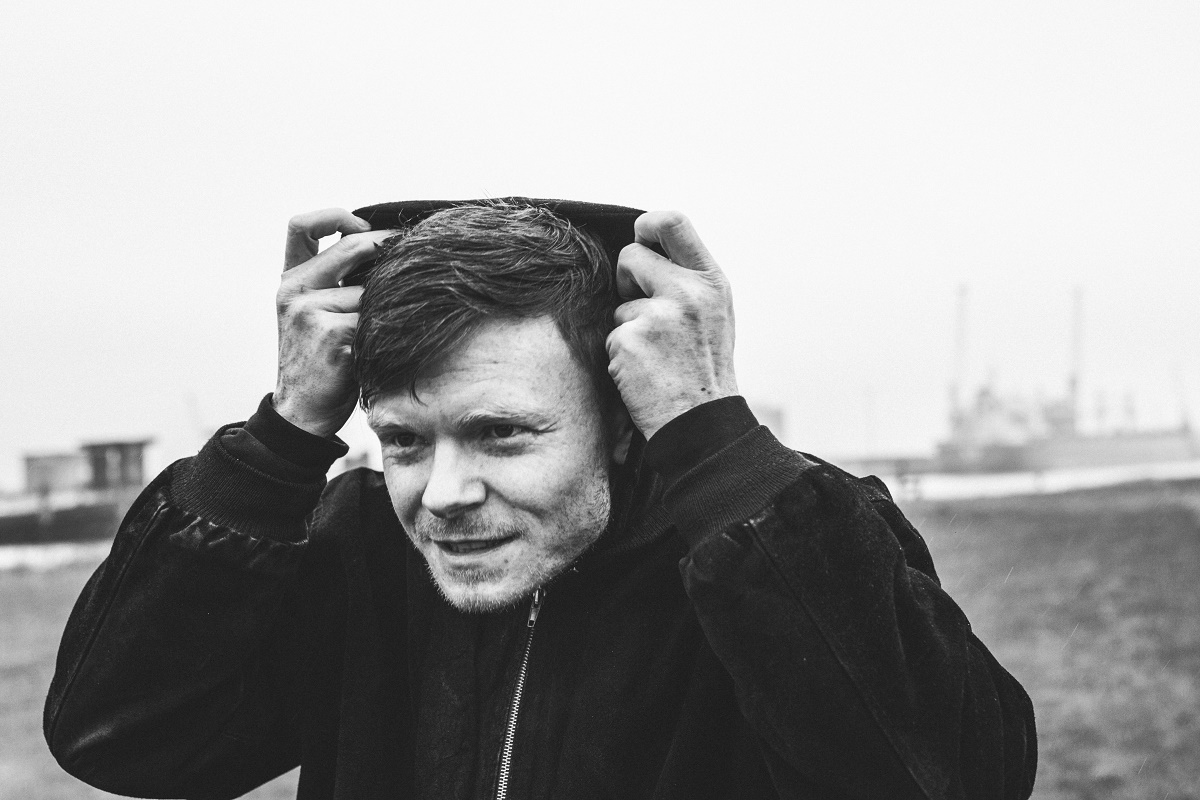 Failure By Design Records are pleased to announce that they have signed Ireland’s Anna’s Anchor ahead of a weekend of festival performances at Whatever Happens Fest & Wintergrun Fest in Germany.

The solo project of Limerick-born Marty Ryan, Anna’s Anchor is known for his brand of heartfelt lyricism and dramatic guitar playing, his music resonating with an evocative ambiance reminiscent of early 00s emo. During his increasingly-renowned live solo sets, Marty opts for a sweet, stripped-back sound armed with just an acoustic guitar, creating profound, intimate moments. On the occasions when a full band performance does take place, it’s a truly special moment to hear the sheer power of his emotive songs brought fully to life.

His 2015 release, The Islands, saw Marty push himself both physically and as a creative, after embarking on an eight week voyage, visiting eight Irish islands, where Marty played eight atmospheric gigs and wrote eight poignant tracks: eight weeks, eight islands, eight gigs, eight new songs. The challenge of writing, recording and releasing a new song each week—coupled with his unrivalled DIY work ethic and venturing through some of the most remote areas in Ireland—earned Marty early critical acclaim and a loyal fan base.

In September 2016, Anna’s Anchor released their debut album, Nautical Milesthrough Struggletown Records (UK) and Never Meant Records (IE). Although the album is the heaviest release from Anna’s Anchor in terms of production, it also features Marty’s most honest and personal lyricism, narrating many of the challenges and family struggles he’s so far faced in life.

“A nautical mile is a little bit longer than a mile,” he explains. “I find that with everything I do, be it academically, work or music related, I always have to work a little harder to get where I want to.”

The album’s success has since allowed Marty to tour across Ireland, the UK, mainland Europe and the USA, which included an appearance at the renowned Fest in Gainesville. Travelling by land, sea and air—by any means possible—has enabled crowds far and wide to connect with the fruits of his ambitious labour, and this is just the beginning.