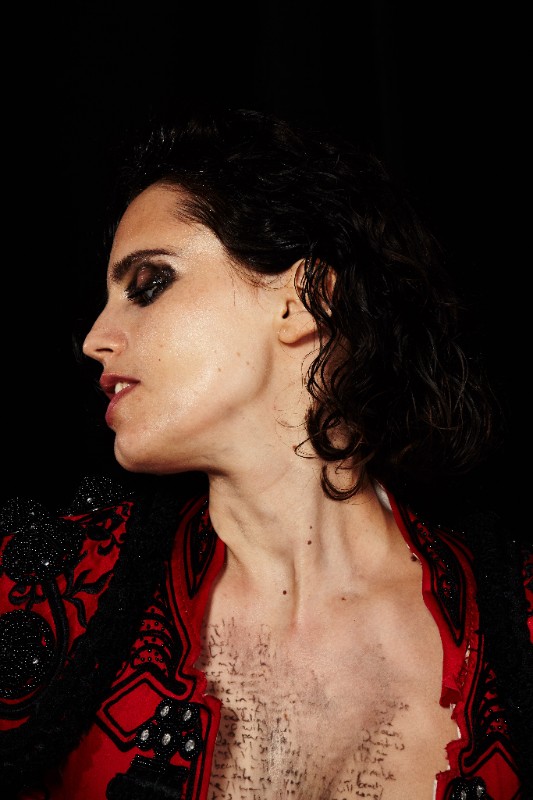 Hunter, the third long player from from the BRIT award and double Mercury Music Prize-nominated Anna Calvi, will be released on 31st August 2018 via Domino.

Produced by Nick Launay (Nick Cave, Grinderman) at Konk Studios in London with some further production in LA, the album was recorded with Anna’s band – Mally Harpaz on various instruments and Alex Thomas on drums – with the addition of Adrian Utley from Portishead on keys and Martyn Casey from The Bad Seeds on bass. It has a new rawness, a primal energy into which Calvi pushes the limits of her guitar and voice beyond anything she’s recorded before.

Hunter is the embodiment of the feeling of truly letting go. For the songwriter and virtuosic guitarist, it was a catharsis, an opportunity to be more truthful than ever. The first new music since 2014’s collaborative release with David Byrne, Strange Weather EP, her self-titled debut album and the 2013 follow-up One Breath, Hunteris a visceral album exploring sexuality and breaking the laws of gender conformity. A queer and a feminist record, it is galvanising in its hunt for freedom. It was important to Calvi that it was as vulnerable as it is strong; as beautiful as it is harsh; as much about the hunted as it is about the hunter. But she’s careful not to characterise any of these traits as “masculine” or “feminine” – the whole point is that one person, of any gender, can be both. The power is in the contrast itself; in the way she oscillates between extremes, sounding freer than ever before. She wanted to express herself while being “free from the story that either gender is given, free from worrying how people would judge me on what I want to do with my body and myself. For me, that’s quite a utopian vision.”

In conjunction with today’s announcement, Calvi shares a video for the album’s first single, “Don’t Beat The Girl Out Of My Boy”. A battle cry with a rousing chorus, the song was partly written while thinking about how young children are when they’re conditioned to follow gender roles – in particular, the “heartbreaking” process through which small boys are taught not to cry or show emotions. Speaking about the track, Anna said the following: “It’s a song about the defiance of happiness. It’s about being free to identify yourself in whichever way you please, without any restraints from society.”

I want to go beyond gender. I don’t want to have to chose between the male and female in me. I’m fighting against feeling an outsider and trying to find a place that feels like home.

I believe that gender is a spectrum. I believe that if we were allowed to be somewhere in the middle, not pushed to the extremes of performed masculinity and femininity, we would all be more free. I want to explore how to be something other than just what I’ve been assigned to be. I want to explore a more subversive sexuality, which goes further than what is expected of a woman in our patriarchal heteronormative society. I want to repeat the words “girl boy, woman man”, over and over, to find the limits of these words, against vastness of human experience.

I believe in the female protagonist, who isn’t simply responding to a man’s story. I go out into the world and see it as mine – I want something from it, rather than just being a passive product of it. I’m hungry for experiences. Sometimes things seem clear, and other times I feel lost. I feel strong and yet vulnerable; I wear my body and my art as an armour, but I also know that to be true to myself is to be open to being hurt.
The intent of this record is to be primal and beautiful, vulnerable and strong, to be the hunter and the hunted.”

Hunter will be available on DIG, CD, LP and via all DSPs. It will also be available on limited edition deluxe LP 180g red vinyl with exclusive signed print, encased in a high gloss gatefold sleeve (with download code).

The physical pre-order link is here. The album’s track list is as follows: 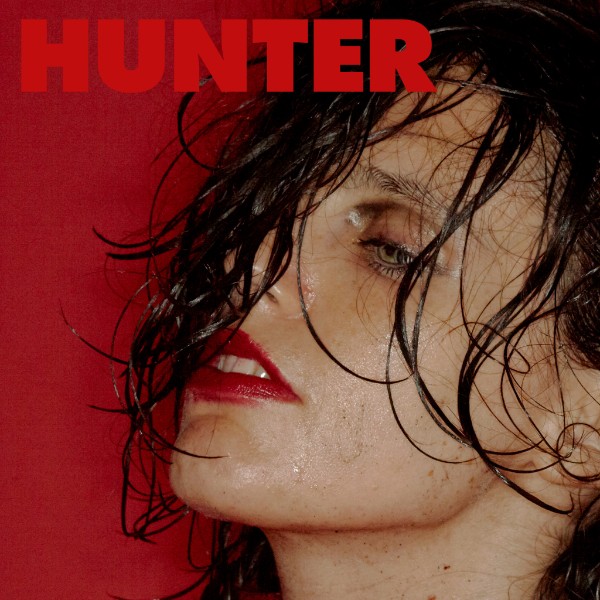 Anna will perform her captivating new live show on an extensive UK and European headline tour this autumn and winter kicking off in Belfast on 27th September 2018. The tour will culminate in her biggest show to date at The Roundhouse in London on 7th February 2019. These dates will follow her first live shows in four years this month with three special performances in Berlin (Berghain), Paris (La Gaîté Lyrique) and London (Heaven) on 19th June, which are now all sold out. Full live dates are as follows and all tickets are available here: 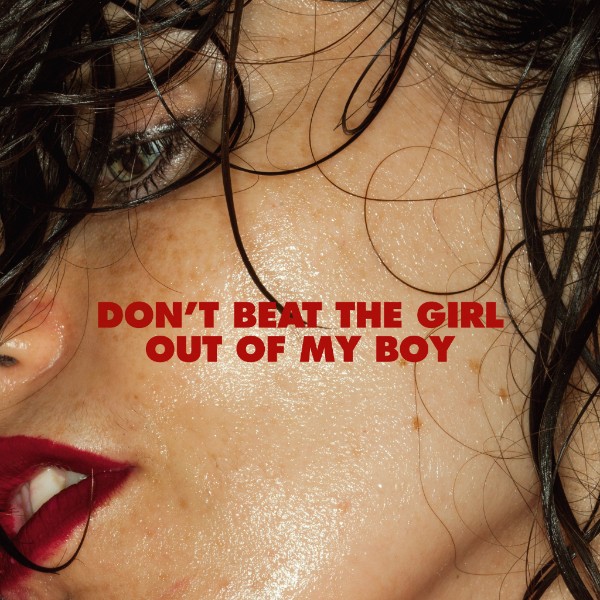