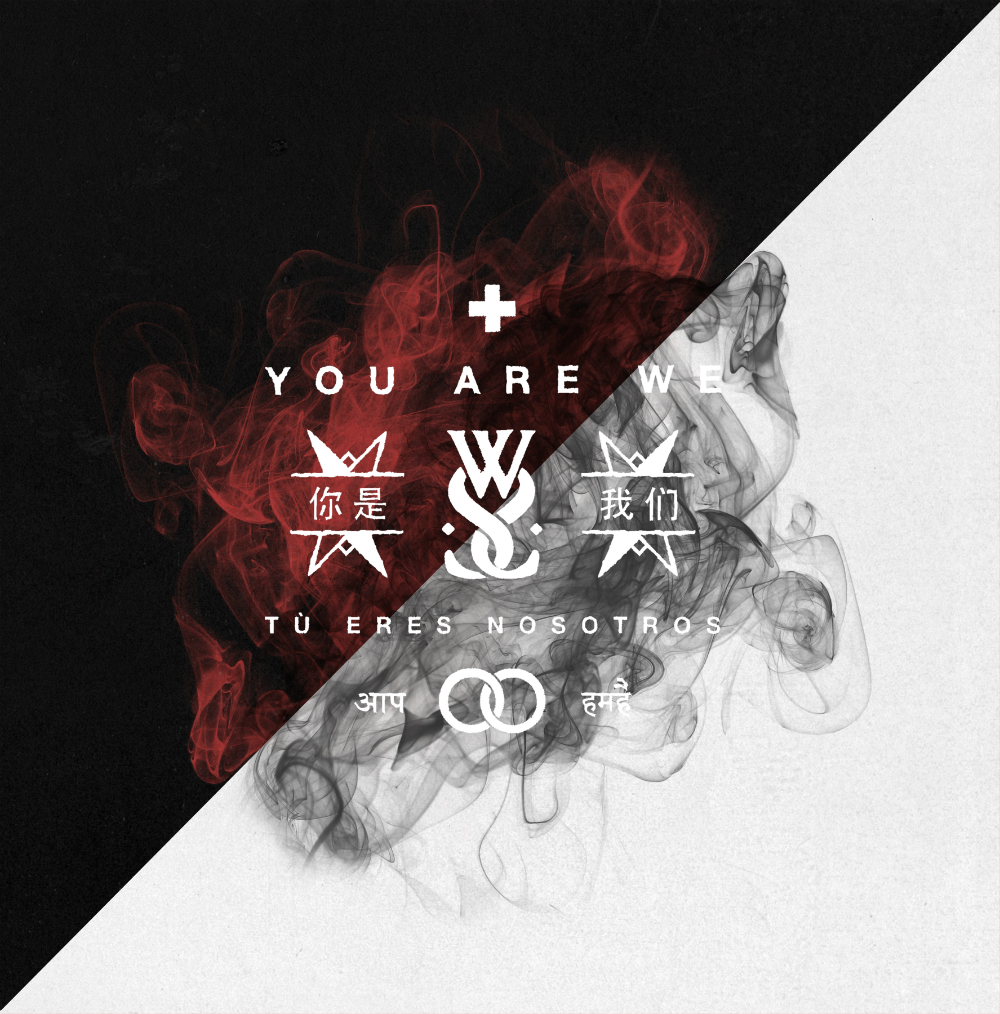 WHILE SHE SLEEPS stream alternative version of ‘Silence Speaks’:
http://smarturl.it/SilenceSpeaks

Taken from the forthcoming ‘You Are We Special Edition’
Expanded version of the Top 10 album will be released 20th July:
http://smarturl.it/YouAreWeDLX

While She Sleeps recently announced an expanded special edition of their Top 10 album ‘You Are We’, which is set for release 20th July. They’ve now revealed one of the previously-unheard tracks to feature on the release in the form of an alternative version of the band’s stellar single ‘Silence Speaks’. The track is one of several to have been recorded at their super special stripped down gig at St Pancras Old Church last September. “We, even as a “heavy” band, have always had a strong love for acoustic and stripped backed songs so it made sense to finally realise some of our songs in this way,” says guitarist Sean Long.“The St Pancras show was so much out of our comfort zone that it made the night electric.”

Set for release via the band’s own Sleeps Brothers label, the new edition of the record will also feature demos of album tracks, as well as the lost ideas from its writing and recording in their self-converted Sheffield warehouse space.