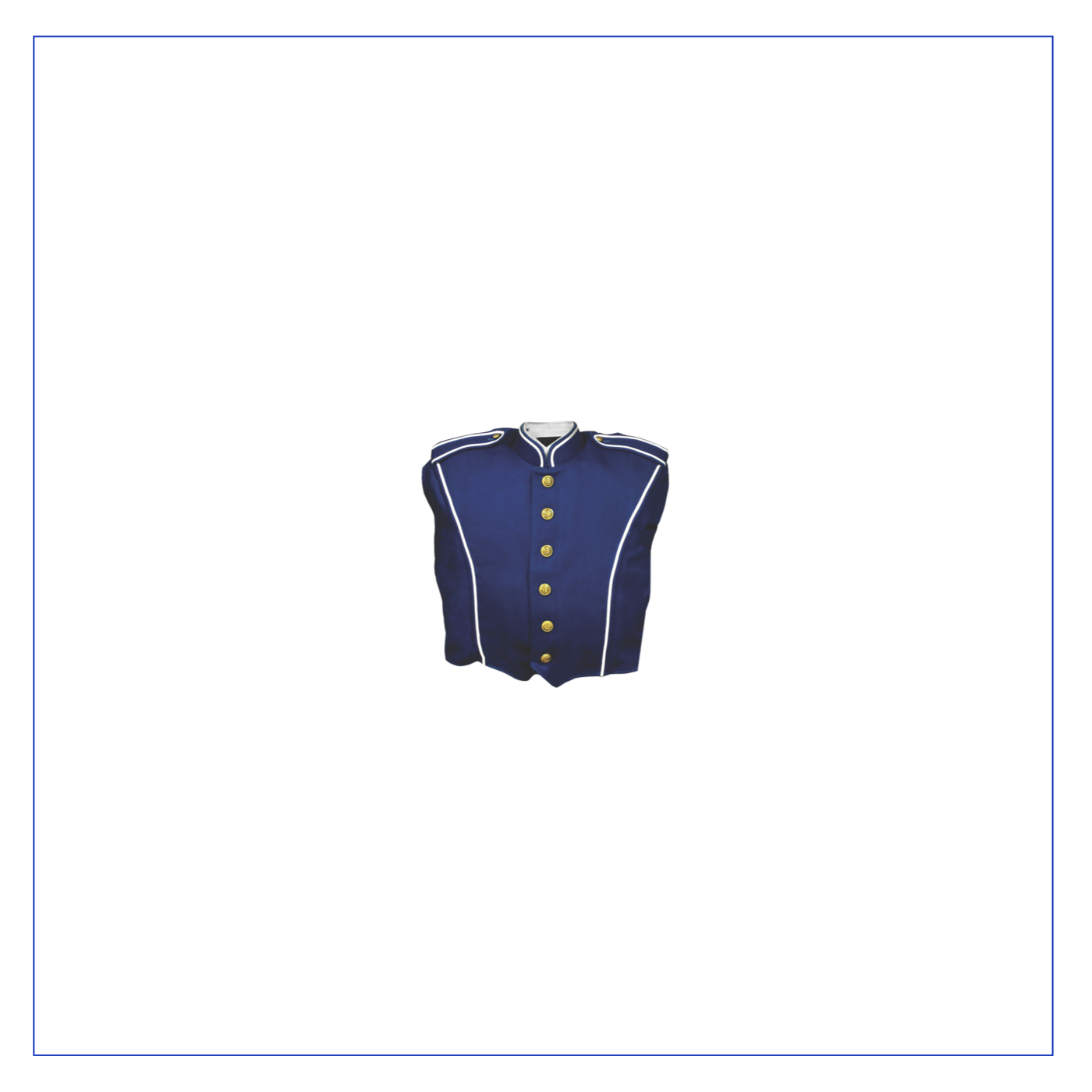 “Deliciously retro and unapologetically playful” **** – Dork
“A cunning and driving rock sound” – The 405
“The new material marks a step up for the band, a phase we’re fully behind” – Record of the Day
“Exciting and epic, packed with swirling guitar riffs, haunting backing vocals, it takes on a life of its own” – The Line Of Best Fit
“The new track fine-tunes their pop sensibilities and knack for a killer hook” – DIY
“Neon-soaked visuals brilliantly soundtracked by the group’s scuzz-soaked pop” – Wonderland

Leeds-based six-piece, Team Picture will release their forthcoming mini-album, ‘Recital’ via Big Dumb Music on June 1, 2018. Produced by Matt Peel (previously Eagulls, Autobahn and Pulled Apart By Horses), this new collection of tracks follows in the wake of previous 6 Music and R1-supported singles, ‘Back To Bay Six’ and ‘Birthday Blues’. The band will support the release with a full UK tour and festival dates throughout May & June 2018 with a headline show at The Shacklewell Arms, London on May 31, 2018.

Split into two contrasting halves, ‘Recital’ is a compilation of seven recordings made up of two acts of three songs that bookend the release with an adjoining sound collage, ‘Theme From Flint’ providing the segue between the two. With the opening half attuned to sagacious electronica and the second that feeds into the more caustic, post-punk, guitar-driven tendency of the group, the release – as alluded to by the band’s epochal marching band outfits – is imbued with a sense of continuity, as if you were listening to an actual performance. As opposed to releasing the material as two separate EPs, this double-sided mini-album represents the band’s two camps of distinct sonic qualities, but each equally as relevant to Team Picture in 2018.

Opening track and first single, ‘(I Have a) Little Secret’ outlines those distinguishable, sugarcoated synth properties: “We really resonate with the sincerity of pop music from the 70s and 80s, and the ability of so many bands from this period to transcend genre and remain influential,” says guitarist, Josh, “we wanted to celebrate that.” ‘Strange Year’ follows, cut from a similar cloth, it pre-dates TeamPicture as they are now, recorded as exit-music for a fictional 80s coming-of-age film.

‘Weird Movements’ ties up the first half of ‘Recital’ with vocals being lent by another of the band’s three singers, Thom – “I love bands like Deerhunter, or Grizzly Bear, those that just switch vocalists for a bunch of songs and it’s no big deal,” recalls Josh. Fitting with this notion is ‘Theme From Flint’ – the centrepiece to the mini-album that finds the first lead vocal from Hannah.

First up on the flip side is recent single ‘(I Want Your) Life Hack’. “This is a Talking Heads song from an alternate dimension,” describes Josh. “Performed by a bizarro-world version of the band, who have half the talent, twice the fuzz pedals, and are fronted by David Byrne’s fictional idiot brother Malcolm.” ‘Break Yr Heart’ continues to dial up this alternate personality of the band with Josh’s vitriolic vocals seamlessly ricocheting between the guitars and Alex’s percussion before climaxing with ‘Love Irritant’, the ‘noisiest tune on ‘Recital’.

“The name ‘Recital’ was fitting,” states Josh. “Almost being a play on releasing a demo, but instead presenting itself as a recital of our repertoire to date. Together, these sides form the most complete image of where we are at, and where we may be visiting in the future.”

Previous Cuttings
“A storming, six-minute blast of lo-fi fuzz pop” – The Line Of Best Fit
“The weight behind Team Picture’s fuzz-rock feels like it could batter its way through brickwork” – DIY
“All peppery synth and flavoursome melody” – Clash