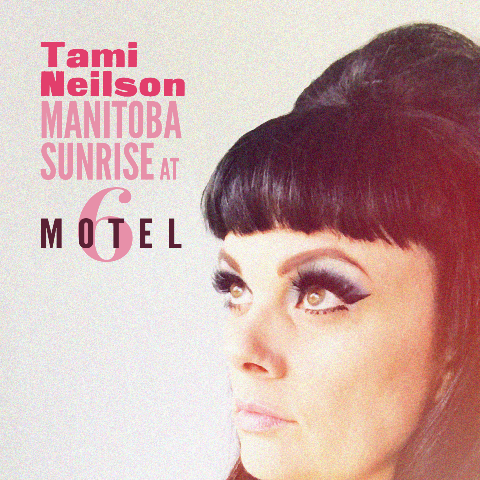 Tami Neilson has shared her new video for “Manitoba Sunrise at Motel 6” from her forthcoming album SASSAFRASS! on Rolling Stone Country.

“It was a freezing cold February morning in the middle of a cross-Canada winter tour. I was missing my boys terribly and I took a photo of the sunrise upon waking, captioning it with ‘Manitoba Sunrise from Motel 6’ and immediately began the lyrics,” says Neilson. “They sat in my notebook for months until the day I heard the news of Glen Campbell’s death. I was so saddened and felt like I’d somehow lost a part of my childhood, another part of my father, who had died two years earlier. I picked up my guitar and wrote the music and melody in an homage to him, a way to express my sadness, celebrate his legacy of music and thank him in my own little way.”

For the past decade, the Canadian-born, New Zealand-based singer/songwriter has been the queen of her adopted homeland’s country and roots music scenes. She picked up handful of Best Country Album awards at the New Zealand Music Awards and won the prestigious APRA Silver Scroll for excellence in songwriting.

With her new album, SASSAFRASS!  Neilson takes a giant step that should only bring her more widespread acclaim. On this 11-track effort, she places a heavier emphasis on soul music while not abandoning her country and rockabilly roots. Neilson conjures up a wonderfully retro style that sounds like it could be a lost gem from the late ’50s or early ’60s; however, beneath the classic veneer are frank, highly relevant lyrics as present on the sassy single “Stay Outta My Business.”

SASSAFRASS! is out 1st June on Outside Music. 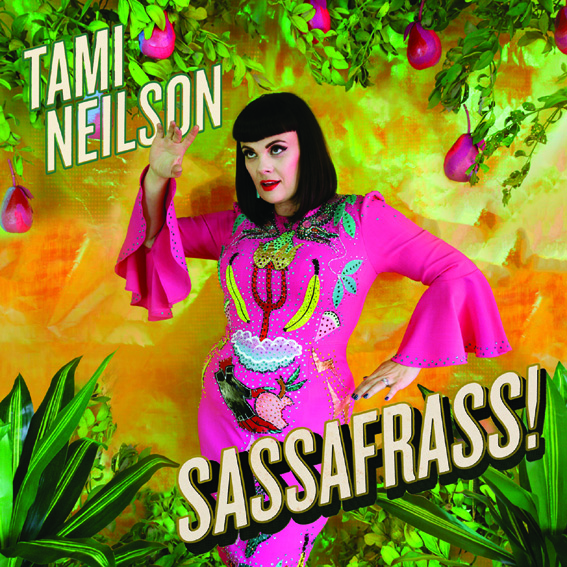 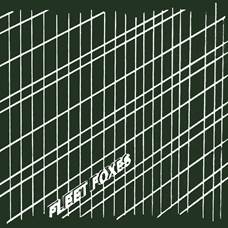