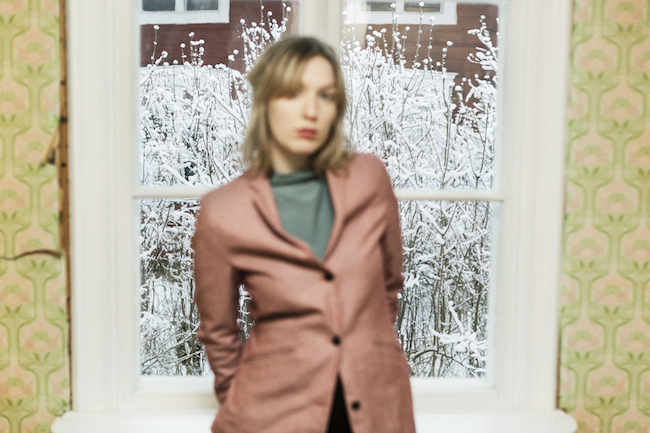 DEBUT ALBUM ‘TINK TOWN’ OUT ON 31 AUGUST ON STRANGERS CANDY

Swedish artsit Many Voices Speak has announced the release of her debut album ‘Tink Town’ on 31 August via Strangers Candy.

“‘Necessaries’ is about the progress and crisis you find yourself in when your certainties weaken or even withdraw. It reflects my own attempts to replace cynicism with knowledge and humility for the conditions of life”, she says about the first single taken from the album, which premiered on Stereogum.

Her debut EP Away for All Time was released in 2016 and received early attention online with its nostalgic lead single “Video Child” and an airy cover of Rodgers and Hartz‘s classic “Blue Moon,” garnering support from Spotify, Stereogum, Noisey, WNYC, Idolator and more, while landing Many Voices Speak highly on the Hype Machine charts and a poignant placement in Riverdale.

“…the electronic backing rises and falls like a dream pop symphony. Gloomy and gleaming, this is sumptuous stuff.” –The Line of Best Fit
“She drowns every line and every hook in melancholy, flipping major chords into something mournful.” – Noisey
“It’s lush yet restrained, and an excellent representation of her new EP” – Stereogum
“…a spacious landscape for Mård’s strikingly gorgeous lead vocal to sway and swoon over the top of it all; her poignant tones reminiscent of Beach House in their most opaque form” – GoldFlakePaint
“Sweden’s Many Voices Speak makes wide-spanning, emotion-wrung pop. ‘Blue Moon’, a track from debut EP ‘Away For All Time’, has a Twin Peaks-like ability to hypnotise. ” – DIY
www.manyvoicesspeak.com
www.facebook.com/manyvoicesspeak