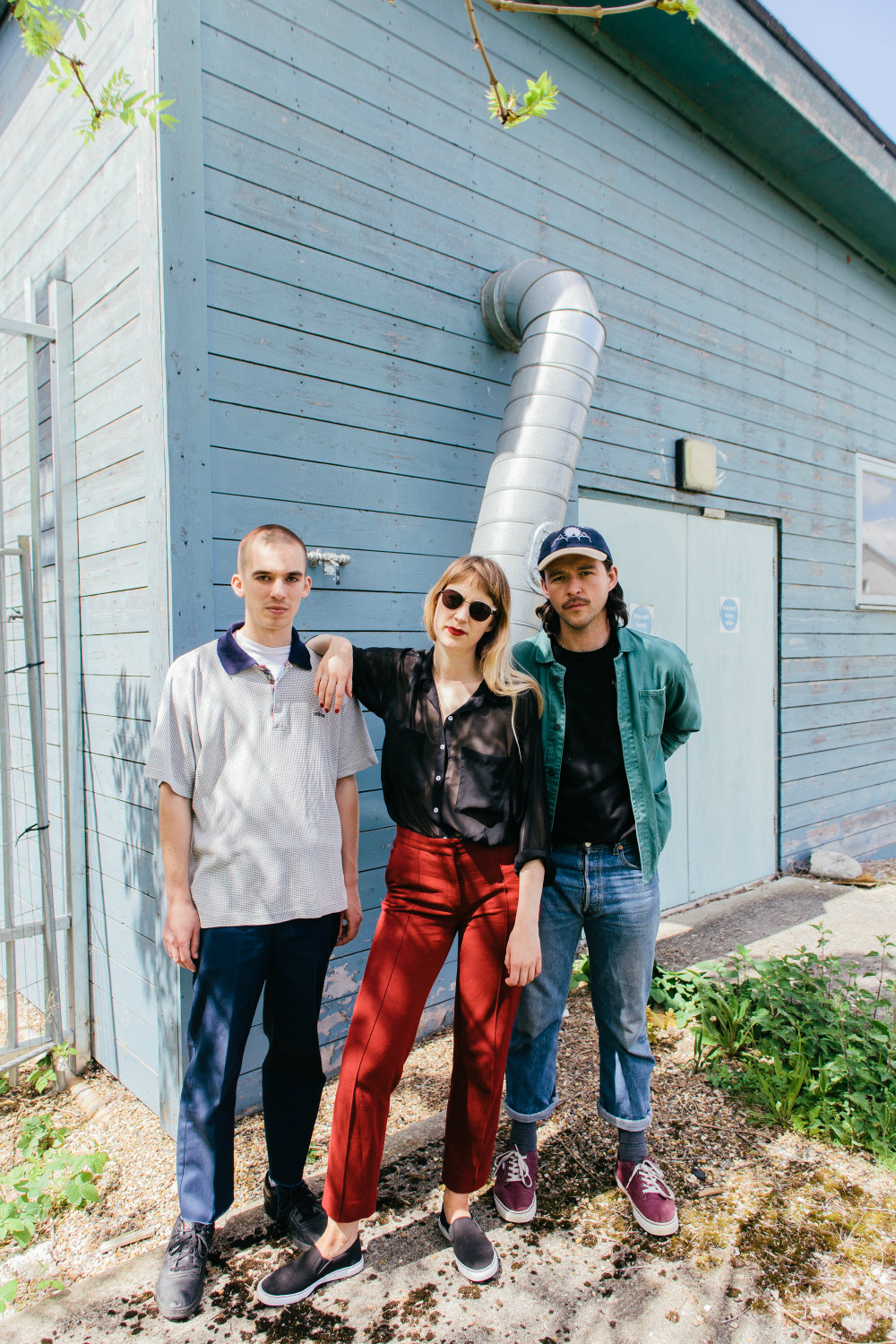 UK punk trio Slowcoaches continue on their roll of biting social commentary with new single ‘Found Down’: “It’s about how the ‘struggle’ of the artist is glamorised by mainstream labels via the media in order to sell records,” says vocalist/bassist Heather Perkins. “And it’s about how mundane and frustrating the day-to-day reality of that struggle can actually be, whether that’s mental, financial or something else.”

The single will be released as a 7”, backed by their cover of Misfits’ ‘Skulls’ on the B-side (suitably released for Halloween last year). The vinyl will be available at the band’s live dates this month and next, which include an appearance at Raw Power Festival in London and Festivals in Germany.

Slowcoaches’ debut album ‘Nothing Gives’ was released at the tail-end of 2016 and they’ve been laying waste to stages around the country and continent since then, whilst working on follow-up material. A second album is expected for release via Leisure & District towards the end of this year.