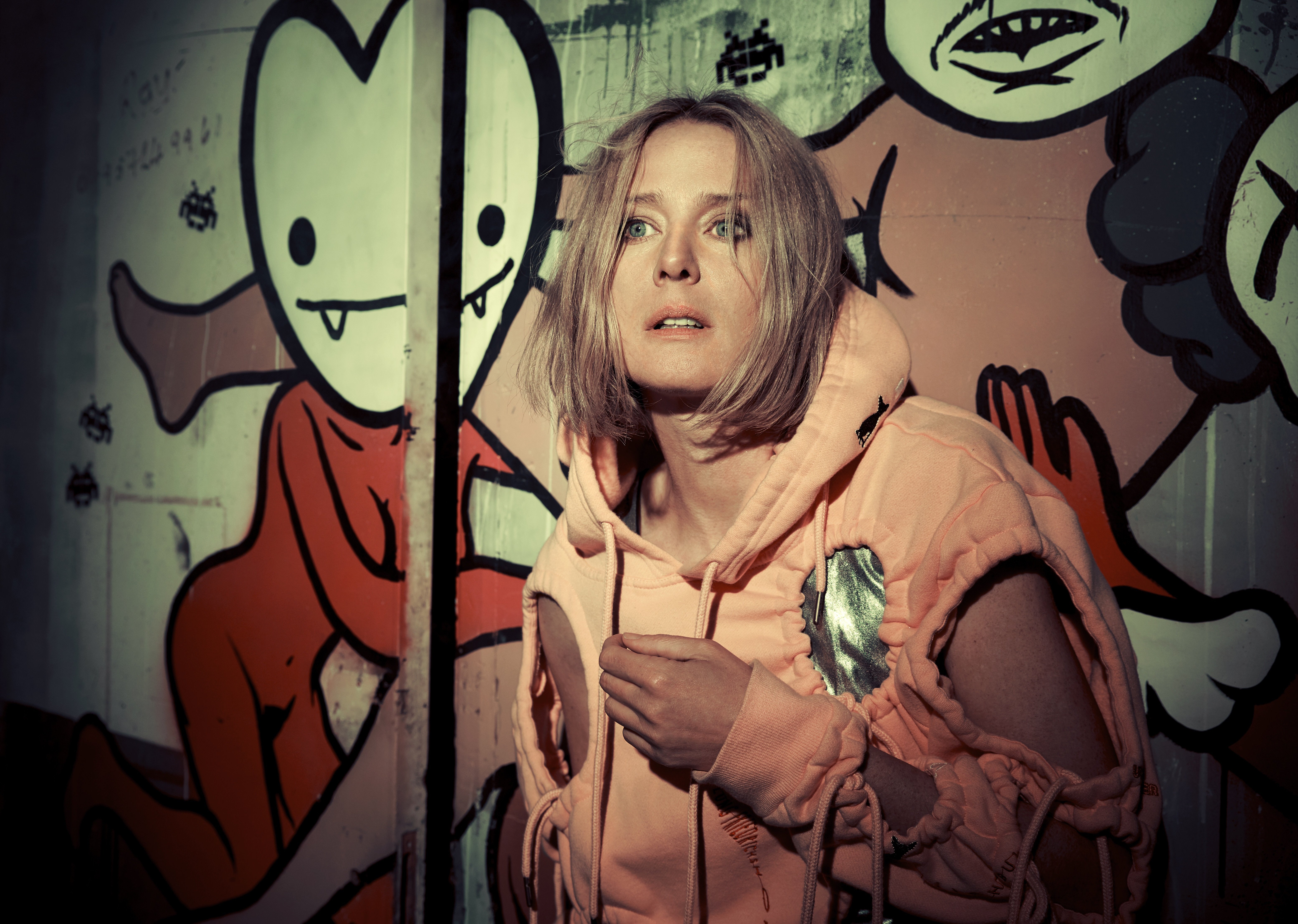 Releases “All My Dreams/ Innocence” through The Vinyl Factory

Out on vinyl May 18th pre-order here

óisín Murphy announces a series of four 12”singles produced by Maurice Fulton and released across consecutive months this summer through The Vinyl Factory,  and shares the first pair of songs “All My Dreams / Innocence”, listen here.

From Moloko onwards, Murphy has always gravitated towards a deep groove. But here, with Baltimore maverick musician/producer/DJ Maurice Fulton, she’s gone and made some of the most hip-twitching, pleasure-centre-stimulating music of her life. And it’s being released in the only correct way for sounds so intimately connected to the dancefloor: on a series of 12” singles, with stunning graphics from Portuguese New Yorker Bráulio Amado.

“Ultimately its about dancing,” says Murphy. “My kind of dancing: all low and funky, allowing itself to be a little out of control. It’s all very simple in a way but Maurice has spent a lifetime immersed in music for dancing. His experience and depth of knowledge is undeniable. I did as I was told!”

Across all eight original songs, her lyrics are intense, exploratory, probing into dark parts of her own and the listener’s psyche – all the while working on the immediate, endorphin-stimulating dancefloor level too – and her voice is finer, richer, more expressive than ever. The tracks are full of the unadulterated, but deeply warped funk which Maurice has honed over his decades of dancefloor experience. This is as vivid and urgent as Murphy has ever sounded, and it bodes more than well for whatever comes next in her absurdly exciting on going voyage of discovery. “I’ve got more projects on the go,” she says; “I’ve got some new and exciting collaborators on board and I’m hoping an interesting patchwork of ideas and formats will emerge in due time. But for now I’m just gonna dance it out!!!”

Most definitely her own artistic-director, Murphy recently took on a bold, experimental venture, issuing a clarion call to “dancers, choreographers, actors, dreamers” to collaborate with her at an exciting two-day residency in London’s The Store X. With the purpose to  create epic video work that will span the entire project. As with the stunning visuals from her last two albums all the videos are directed by Murphy herself.  In her own words: “We made a rave with a purpose. In the run-up I had made several funny little adverts asking people to come and join us. Sort of “shout going out” across my social media platforms, I was astonished by the response. I have just begun an intense editing process. Incredible people came to the shoot and gave it their all for two days solid, total dedication. A most humbling experience and one of the best of my entire creative life, regardless of the outcome.” Keep your eyes peeled for the “All My Dreams” video,  the first in a series of visuals,  coming on May 18th.