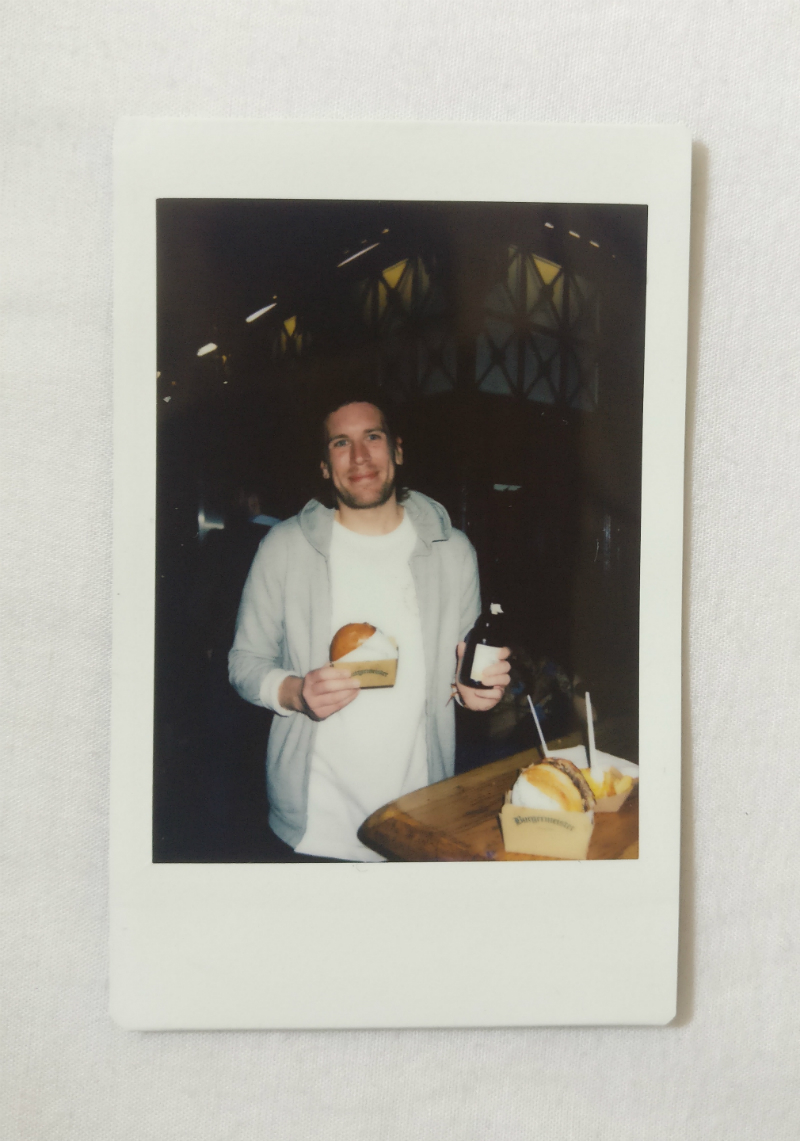 Red Lion Square’ is the first new music to be released by Rob Lynch in almost two years. Apart from a short solo headline tour and a support run with Deaf Havana, Lynch was quiet for much of 2017 but is excited to get back to it with a new song, an appearance at Frank Turner’s Lost Evenings and Slam Dunk Festival performances plotted. “I was having a bit of a rough time and I was feeling like I could do with having a bit of a pep talk from my dad,” Rob says. “He’s been gone from the mortal world for 10 years now, so that’s not really an option, but I wrote this song as a bit of a catch up with him.  I go back to Stamford, my hometown, when I need to level out and get my head straight, and Red Lion Square is in the heart of the town.

‘Red Lion Square’ is out now via Xtra Mile Recordings. Recording for the first time with Phil Gornell at Steel City Studios in Sheffield, Rob took along good friend James Veck-Gilodi for the trip. James lent his luscious vocals and smooth guitar work to Rob’s touching songwriting skills. Having utilized a full band set up on 2016’s full length ‘Baby, I’m A Runaway’, Rob has now returned to his more stripped back, emotive roots with ‘Red Lion Square’, tapping into some newfound pop sensibilities too. With the recording of a new album in the pipeline, this is a taste of things to come with a song that tugs at the heartstrings in the best possible way.