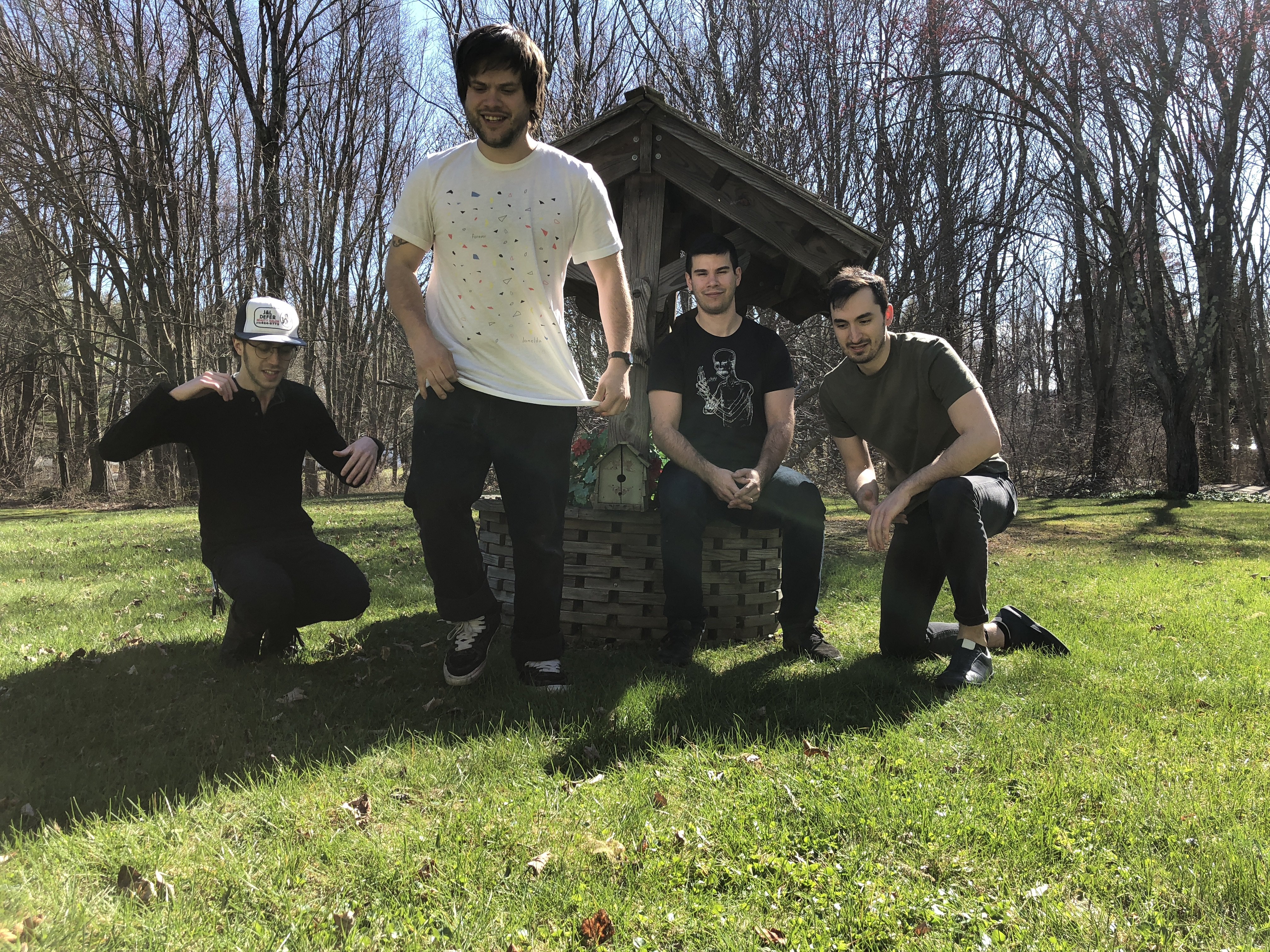 Northeastern fuzz-rock heroes, Ovlov, have returned with their long-awaited sophomore full-length, Tru. Due out July 20th from Exploding In Sound Records, Tru finds Ovlov creating some of their finest distortion-drenched hooks yet. Stereogum has premiered “Spright” the album’s first single, saying Ovlov are “back in all their glory…” and praising the track as, “all frayed nerve endings and satisfying blasts of fuzz.”

Listen to “Spright” via Stereogum:
https://www.stereogum.com/1996623/ovlov-spright/premiere/

Ovlov have made it through ten years, a litany of splits and EPs, a beloved full length, and even a couple break-ups, in the process earning a loyal cult following. Now the band has returned with, Tru, an album five years in the making that finds Ovlov reckoning with the inevitability of change without compromising their endearingly steadfast identity. After the release of their 2013 debut LP, am, Ovlov unexpectedly hit the breaks. It was a confounding move for a band on the rise, but Ovlov have always staunchly followed their own path. They truly value the special alchemy of their members–brothers Steve (guitar/vocals) and Theo (drums) Hartlett and their childhood companions Michael “Boner” Hammond Jr. (bass), and Morgan Luzzi (guitar)–and are willing to alter the course of the band to maintain it. Tru is a celebration of that bond, as well as an exploration of the unexpected changes and trials the band’s members experienced since am. Above all else Tru is proof that Ovlov is back and better than ever. 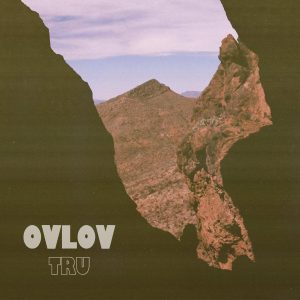