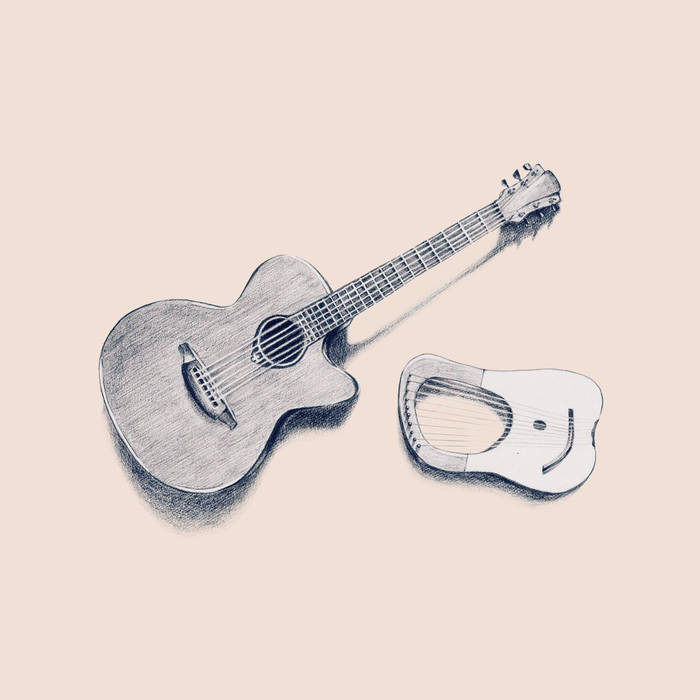 The Alternate Version of ‘Lyre Song’ from Natalie Evans is out today; a subversive take on the original song featuring production from Samuel Organ (who has received support from Mary Anne Hobbs, Late Junction, Tom Ravenscroft and Stuart Maconie for work including his Mount Bank solo project and as a member of The Physics House Band).

“Lyre Song” is the third track to emerge ahead of Evans‘s debut album (‘Better At Night‘, out 25th May and selling fast on pre-order now). Melding folk, pop, experimental and classical influences, the project has gained early support including BBC Introducing, Clash, Women That Rock and Punktastic, as well as soaring streaming figures. While winning new fans, Evans’s new material has also delighted existing followers of her work (which includes self releases, as well as vocals on Delta Sleep’s “Camp Adventure” – a cult hit with more than 1.5 million Spotify plays).