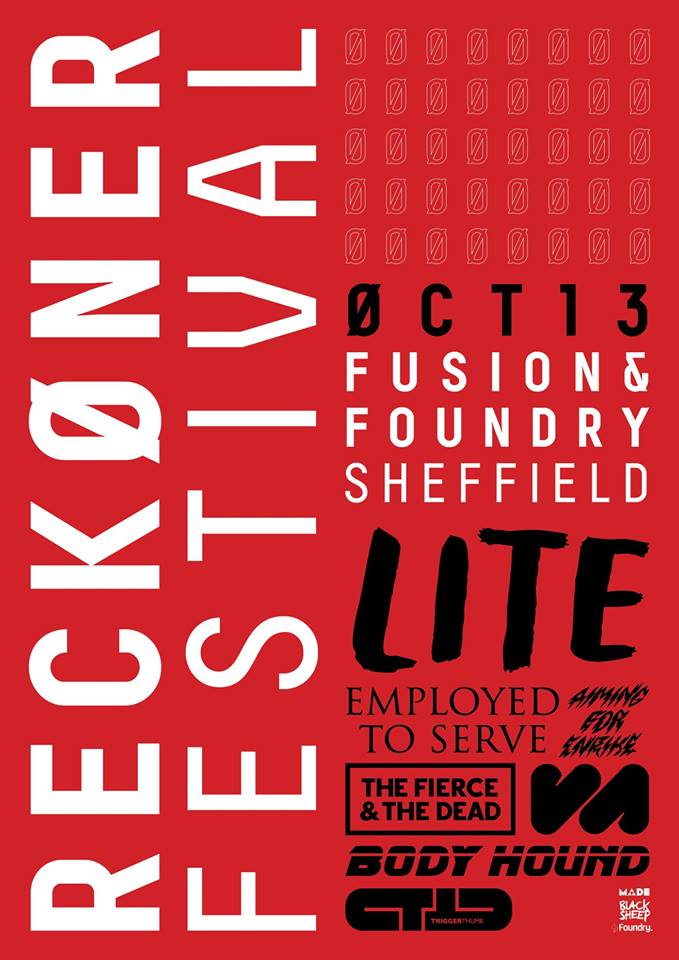 We love festivals! Let us introduce you to a new super all-day festival coming to Sheffield this October.

Since 2013 MADE have been bringing math rock, post rock and everything in between to hungry audiences across Sheffield. Black Sheep Agency has been booking tours across the UK and Europe since 2015 and has been working with bands such as Alpha Male Tea Party, Ilenkus and Aiming for Enrike.

RECKONER FESTIVAL has been brewing for months between these great platforms and today they have unveiled acts to this unmissable day.

On Saturday 13th October at FUSION & FOUNDRY at the University of Sheffield, the following acts will be ripping through both rooms from 2pm:

LITE, from Japan have been plying their elegant, beautiful and ethereal music for more than a decade. Truly a transcendent experience live, we’re excited to be bringing them to Sheffield for the first time. Expect epic, breath-taking buildups as well as euphoric crescendos. This will be one to remember. 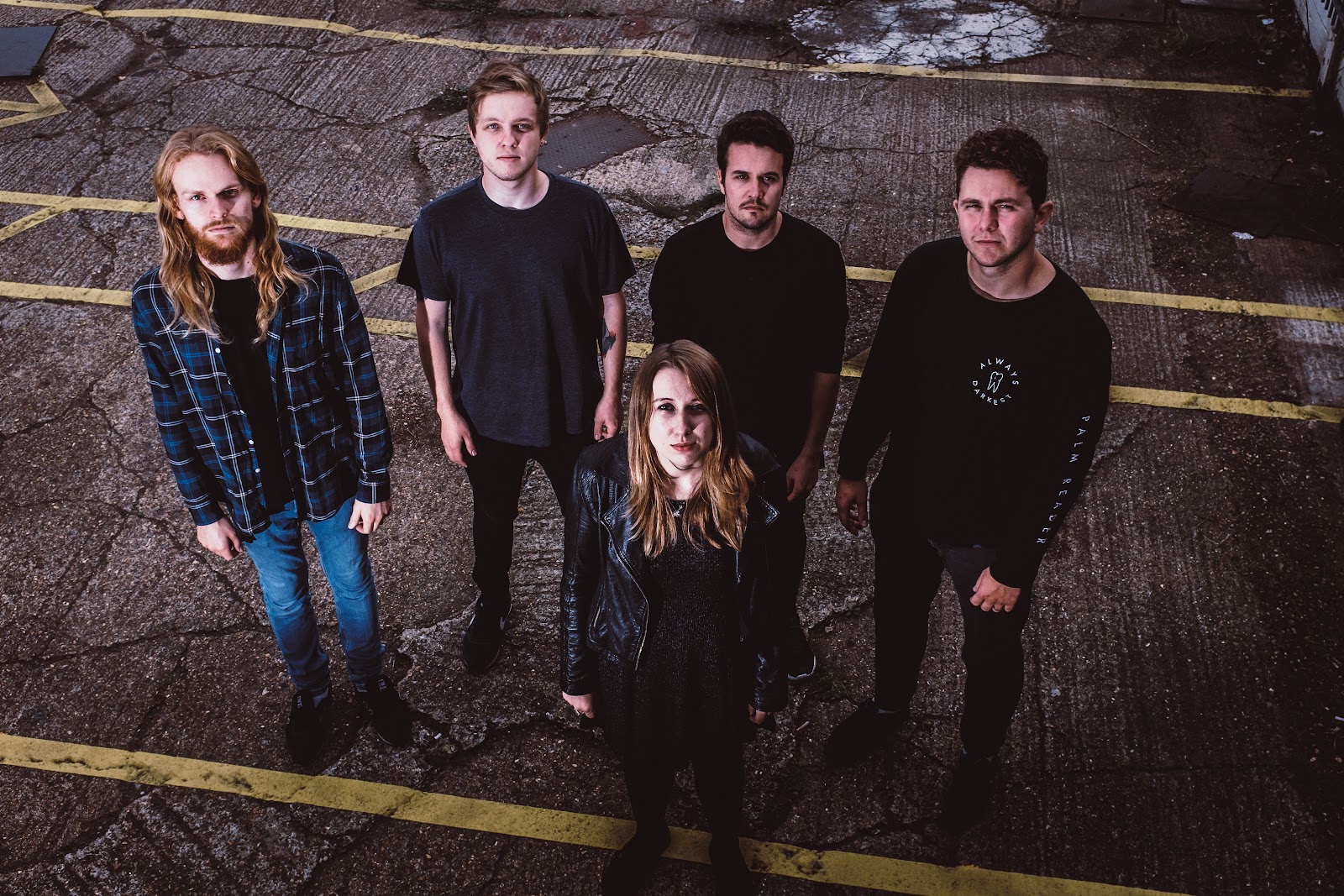 One of the UK’s most promising bands in the realm of heavy, Holy Roar Records’ ETS are a maelstrom of hardcore, grind and metal colliding to create a spiky, cerebral experience. Recently nominated for a Metal Hammer Golden Gods Award for ‘Best Breakthrough Band’ and about to set off for a tour with Code Orange and Conjurer, ETS are one of the most ferocious live acts you’re likely to see this year. 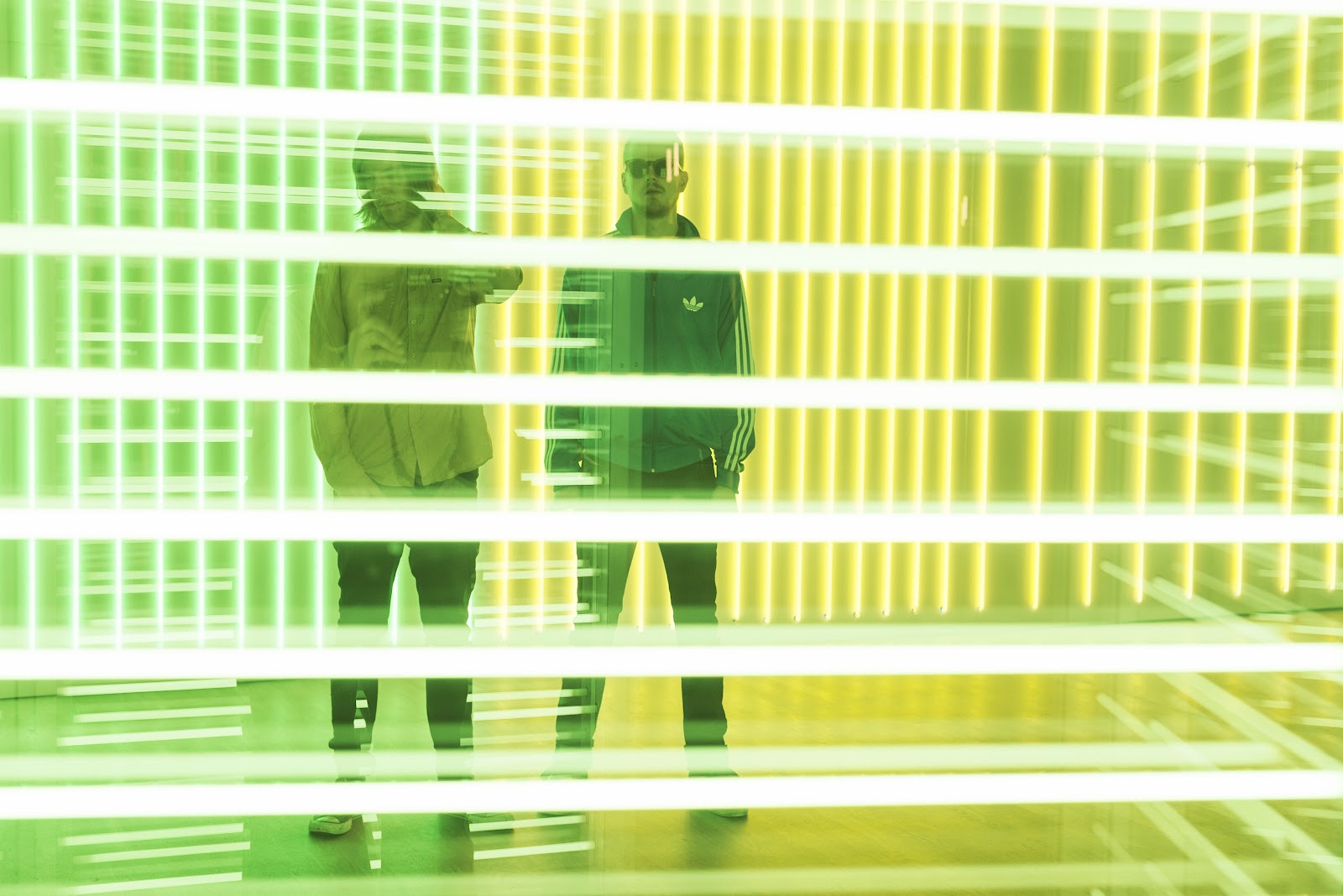 It may not sound like it, since the songs throw you around with infernal power and firm intensity, but Aiming For Enrike is actually only two musicians: One guitar and one drum kit. Together, Aiming For Enrike have created their own universe where everything is centered around what happens between the two of them.

THE FIERCE AND THE DEAD 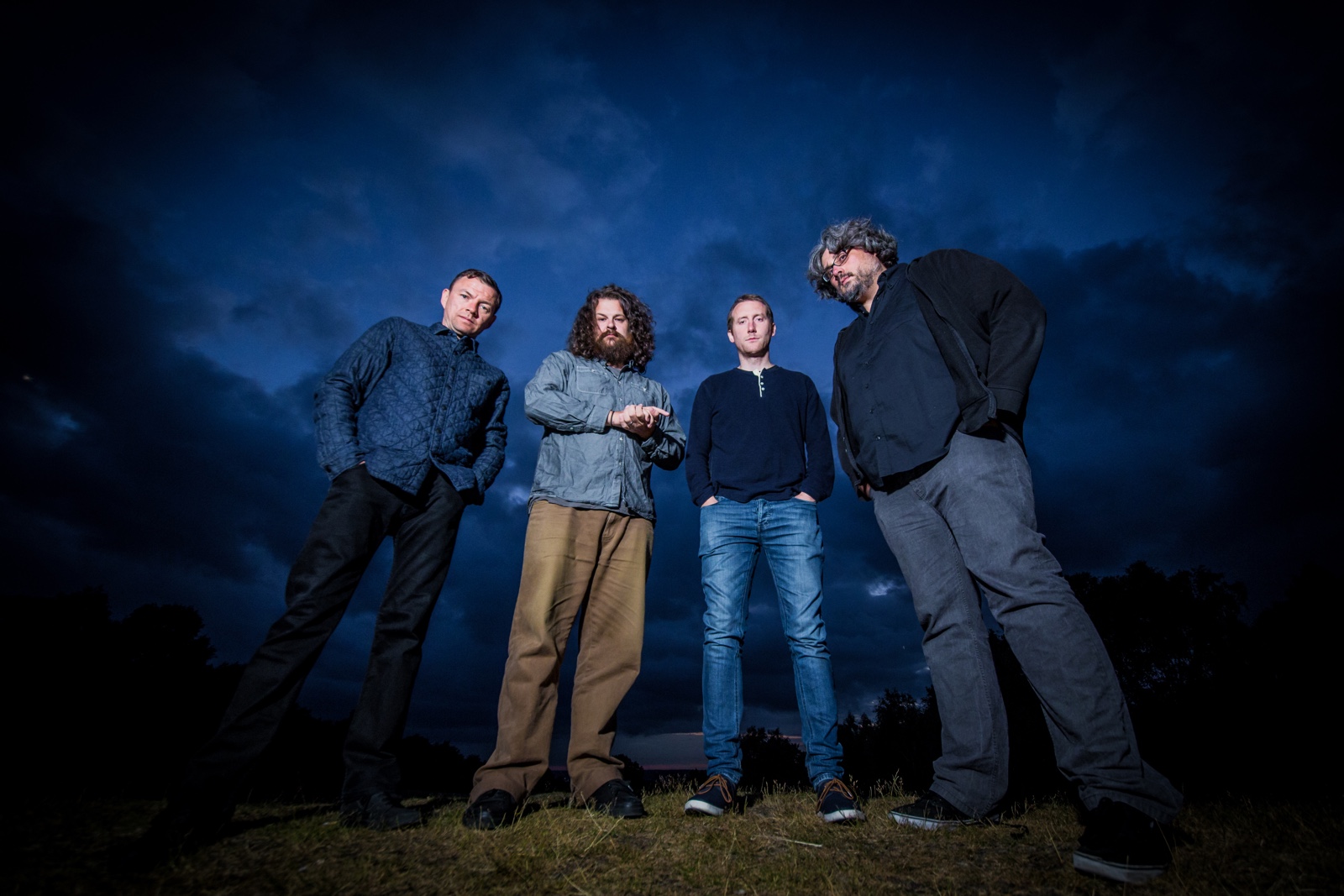 Four piece post-everything instrumental band from London/Rushden.  Currently touring their critically acclaimed third album “The Euphoric” TFATD have recently returned from their debut US festival performance and will be supporting Hawkwind on their summer dates this year. “Post-Rock for a post truth era. “ Prog Magazine. 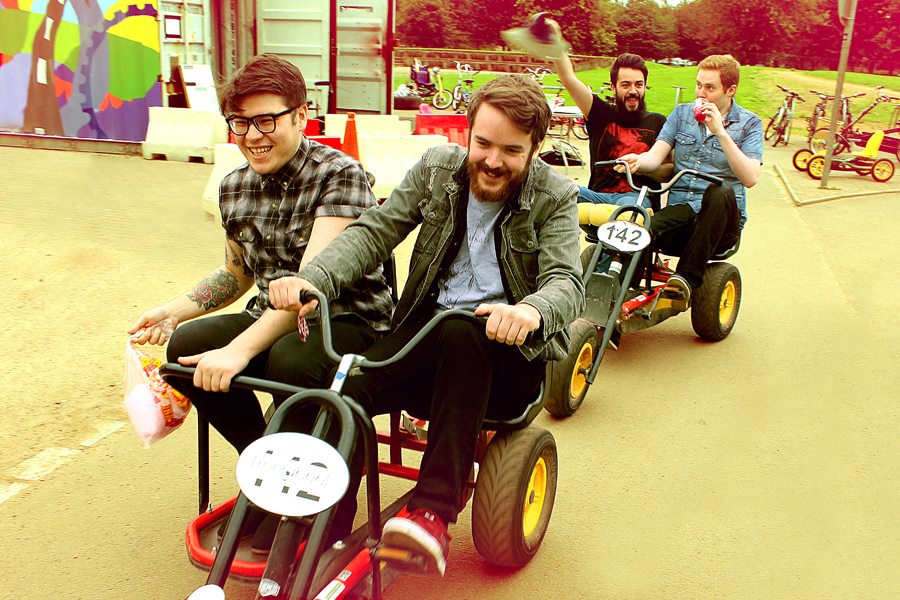 Since forming in October 2011, VASA have seen a rush of support from the likes of The Independent, Clash Magazine, PROG Magazine, The National Scot and huge swathes of the post-rock community. Vasa have completed several UK and Europe tours have played several support dates with heavyweights such as Russian Circles, This Will Destroy You, Deafheaven, Maybeshewill, This Town Needs Guns, Pelican, Brontide and Black Peaks. 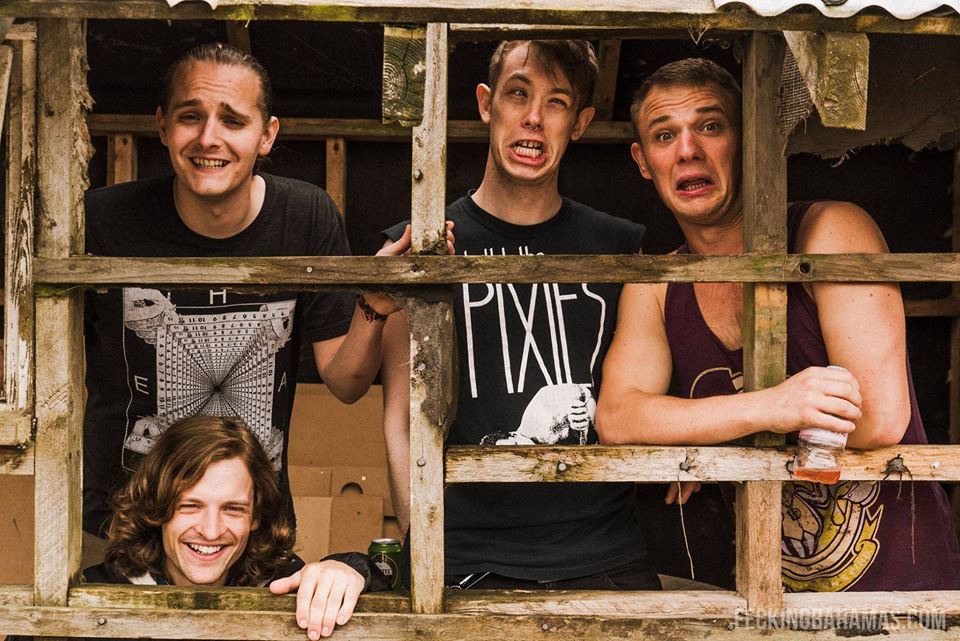 Featuring ex-members of both Rolo Tomassi and Antares, Sheffield instrumental shredders Body Hound. Their music an intelligent series of demanding complexities and vigorous song structures; it’s clear why the northern quartet have been so well received within the alternative live scene.

Bradford based, 3 piece noise generator. They describe themselves as a tightrope balance of ADHD and moronism. Ear plugs advised.