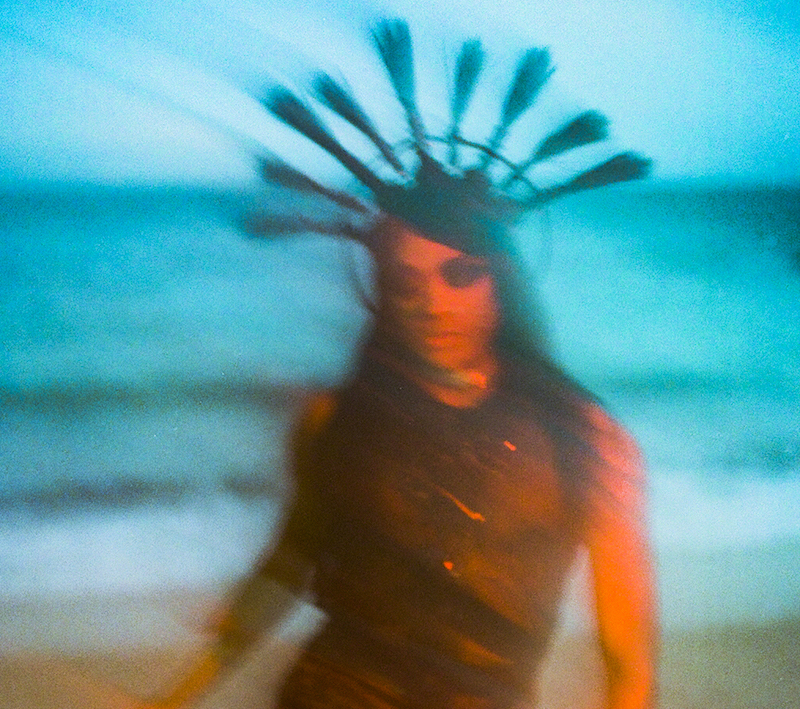 Lotic has unveiled the video for new single “Hunted” taken from their debut album, Power, coming out July 13th on Tri Angle Records.

Director Matt Lambert offered the following insight into the video, saying “We had this spontaneous idea of a cursed deity whose strength and sexual energy is fueled by the souls of bougie white boys they seduced and then murdered ritualistically in a small beach resort town. It’s a high-camp and very abstract take on Queen of the Damned meets Lost Boys meets Otto.” 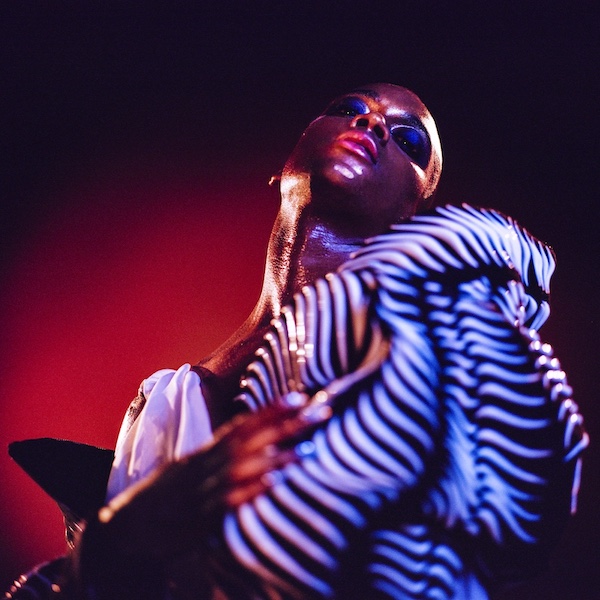