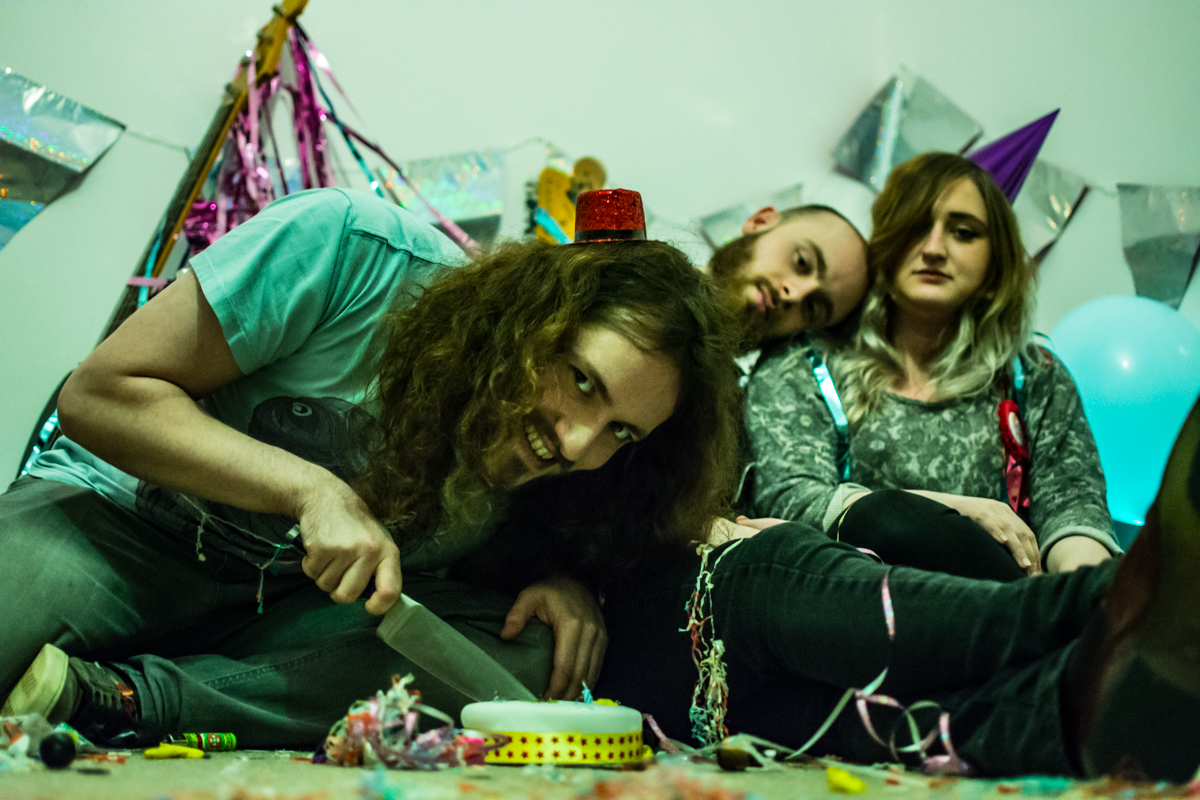 The track is the latest to be taken from their new EP Here Come The Cold Sweats which is set for release later this year, with the band continuing a run of further May 2018 UK tour dates this month (see below for listings) ahead of appearing at Liverpool Calling Festival in June alongside the likes of Pulled Apart By Horses, The Wytches, Demob Happy and more.

Once again filmed and directed by collaborator James Lyall, the video was conceived by Lyall and the band, and shot on location across Liverpool’s vibrant Baltic Triangle region, the band’s flat and the Liverpool University studios.

Starring long-term friend Abbie Brennan, the protagonist is relentlessly judged on all the mundanities of her life by three figures in white coats played by the band, who are busy assessing the pointless minutiae: how long it takes her to get home from work, how long it takes her to brush her teeth, how far she sits from the TV, and what she has to eat. Finally, she’s judged to have failed on all counts.

“It’s an abstraction of the dehumanisation that occurs in a lot of life’s modern and mundane societal processes, where we’re often reduced down to our data.” says front man Edwards on the concept behind the single and video. “The video reinforces the sentiments in the song’s lyrics, which were written after a friend of mine had a frustrating and humiliating experience with the DWP while trying to prove that his mental health was bad enough for him to not be fit to work.”

Already prolific songwriters with reams of early material under their belts, for the new single Edward and the band drew aspects of their sound from the likes of Sonic Youth, Fugazi and ‘The Idiot’ era Iggy Pop, all filtered through an increasingly complex and discordant array of influences that jostle and vie for attention in the band’s often chaotic and winding music. 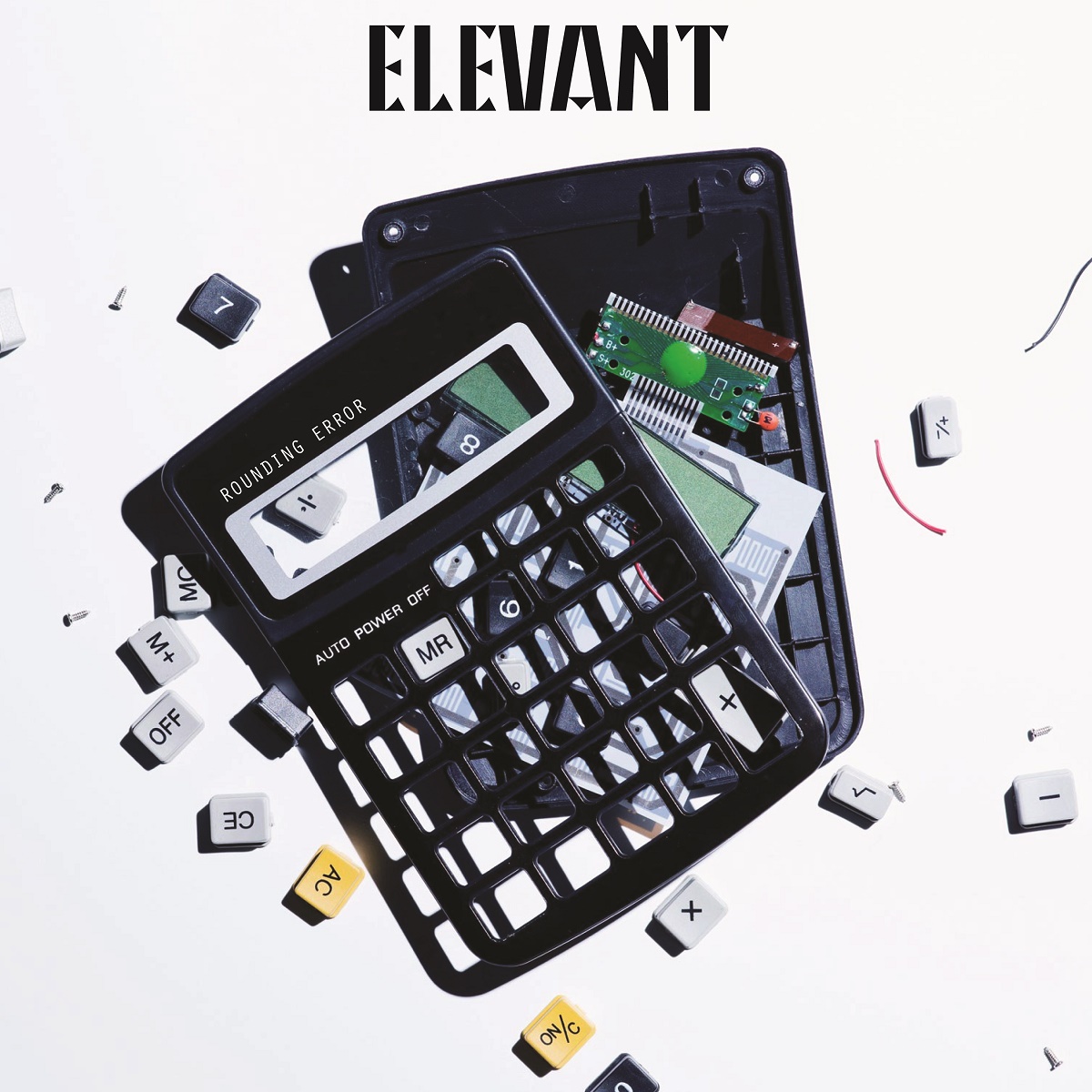