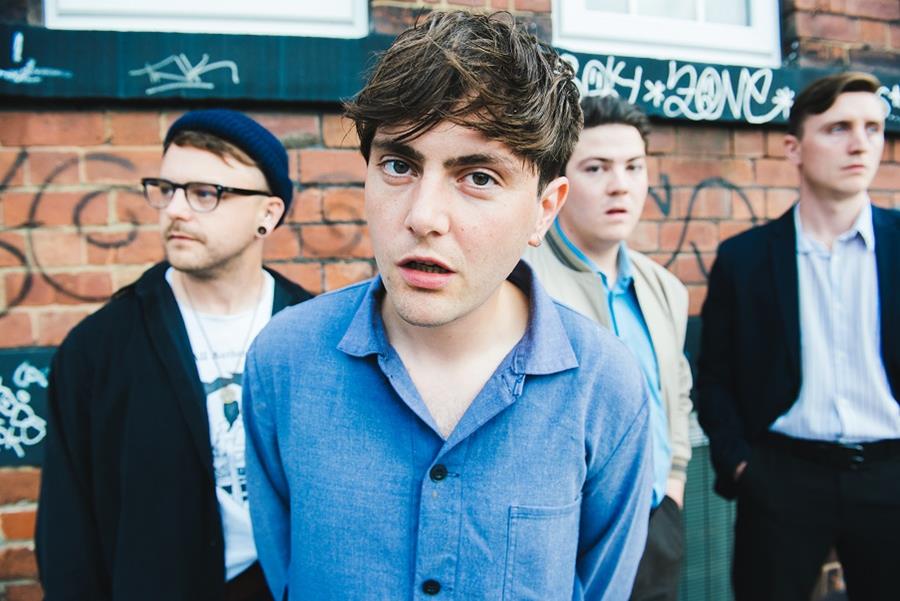 “Whether they’re rallying against the establishment or helping us escape, LIFE’s debut provides comfort and support for us all” – DIY

Fresh from a typically raucous and sweaty week in Austin, Texas for SXSW where the band played for DIY, BBC 6Music & Fluffer Pit, LIFE announce their return with the anthemic and frenetic “Grown Up”, their first new material since last year’s breakthrough debut album “Popular Music”.

“Grown Up”, the first single to be taken from their forthcoming LP, is a pounding slice of muscular indie-rock that plays with the theme of adulting – the concept of stepping up to your responsibilities and behaving in a mature fashion – and sees the band hone in on a bigger and more focused sound.

“Grown Up is about getting to grips with adulthood and wanting to fall in love again. Seeing the decay of human life as it ages in a park with the dying swans. Is there hope between the space on your plate as you fork at your tea? Can you be too grown up for love?”

Described by DIY as “an unhinged depiction of modern day punk”, LIFE’s anti-establishment outlook and witty, off-centre social commentary underscores everything they do. Very much the antithesis of all things London-centric, the band hail instead from the current City Of Culture, Hull, and tackle the new wave of youth and working class discontent with both savvy and style.

Known for a strong community ethic, clever wordplay and energetic performances, ‘Popular Music’ made it onto BBC Radio 1’s best albums of the year list and gained multiple playlist adds on BBC6 Music. LIFE were also picked by the likes of DIY, Metro, So Young and Fred Perry Subculture as their ‘Ones to Watch’ at the start of last year and Steve Lamacq praised the band for being “…weirdly uncompromising and addictive” when placing lead single In Your Hands in his best of the year list.

LIFE were also invited to perform a live session for Huw Stephens at Maida Vale and to play at Radio 1’s Big Weekend, where they were the only unsigned act on the line up. Further live credentials include performances at SXSW, Reading & Leeds, Latitude, Reeperbahn and The Great Escape, as well as tours with Slaves, Nadine Shah and IDLES alongside significant headline shows of their own.

The band will play the following live dates:

“Grown Up” is the vibrant sound of a band who’ve already achieved so much – on their own terms, no less – who are now taking their next big leap forwards.
No growing pains here, then. 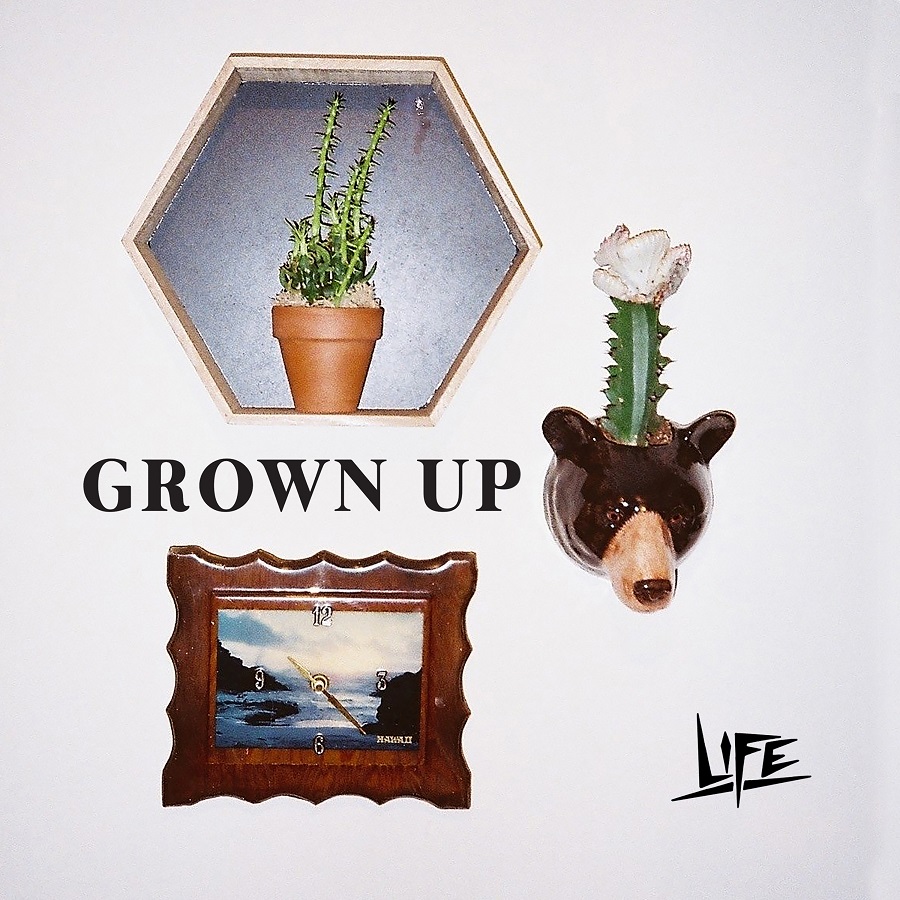