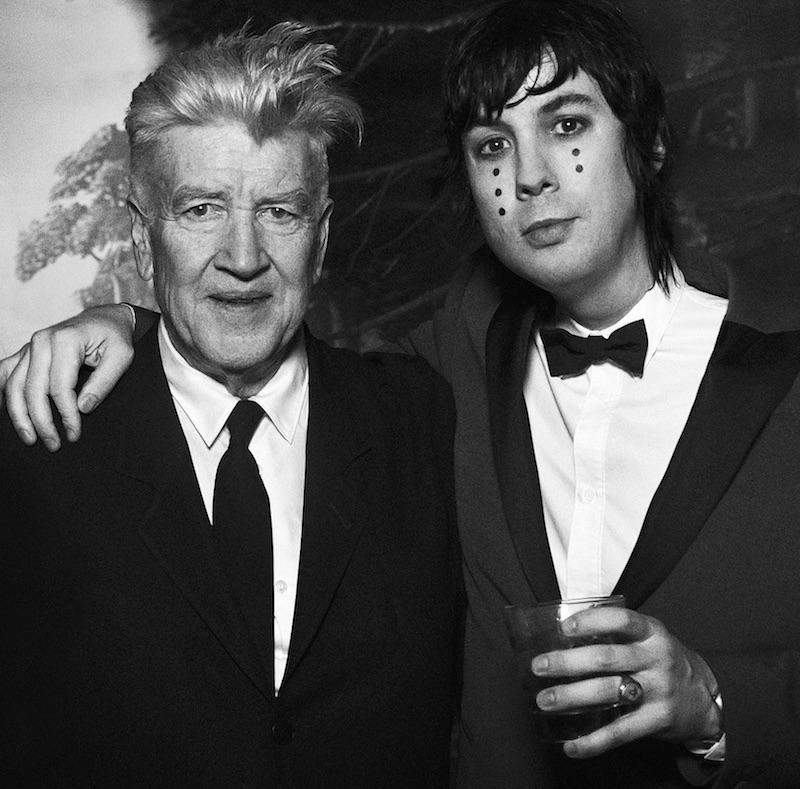 Johnny Jewel has released a surprise LP Themes For Television online today. The LP is set for physical release onJune 29th (UK) via Italians Do It Better. You can stream the album in full here & also watch a new video for album track“Red Door”.

Listen to ‘Themes For Televison’ in full:

It was a year ago now that Twin Peaks: The Return arrived like a godsend and defied every plausible expectation. David Lynch and Mark Frost’s sprawling, unprecedented 18-part masterpiece proved unlike anything seen before on television.
Nobody will forget the moment the show’s uncanny two-part premiere drew to an enigmatic close, as Chromatics took the stage at the Roadhouse bathed in cobalt, inaugurating with their hypnotic performance of “Shadow”. This was only the beginning of Johnny Jewel’s sonic presence on the series. His mesmerizing, dreamlike “Windswept” became the bona fide theme song of Kyle MacLachlan’s Lodge-dazed

Dougie Jones — a siren song of melancholic saxophone calling out to him from the beyond.

“I was about a year deep into recording what would become Windswept when I heard that David was making Season 3,” he explains. “It’s been a year since Chromatics performed at the Roadhouse. With disintegrated memory through the haze of television snow, I wanted to share a glimpse behind the red curtain.”

Themes for Television is an epic from the cutting room floor. A nearly hour-long foray into the blurry hours of night. “The project began as a sonic exploration of the sounds I was hearing in my nightmares,” Jewel says. “I wanted to find my way out of the maze by focusing on beauty over fear — like the way the fractured sunrise looks in a dream.”

Themes for Television is in keeping with the unpredictable twilit splendor one expects of Jewel. Working entirely without images, drawing from his own imagined version of what The Return might be, Jewel produced a monumental six hours of material. The 21 tracks that comprise this album have been culled from that prolific streak of inspiration, sequenced and edited last winter in Tokyo. 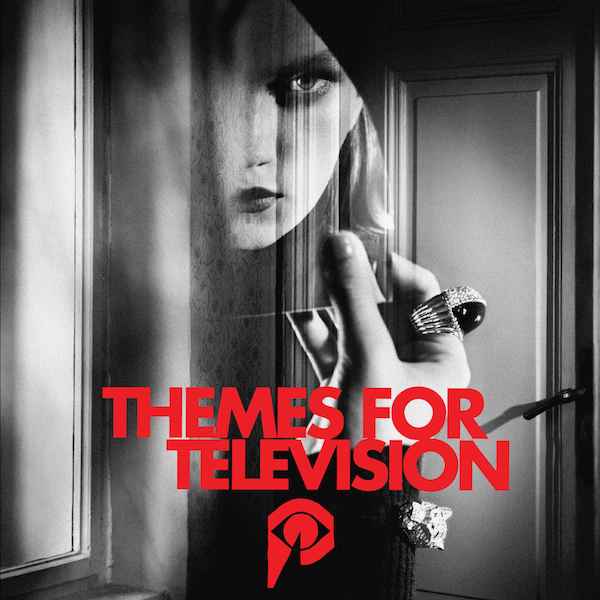