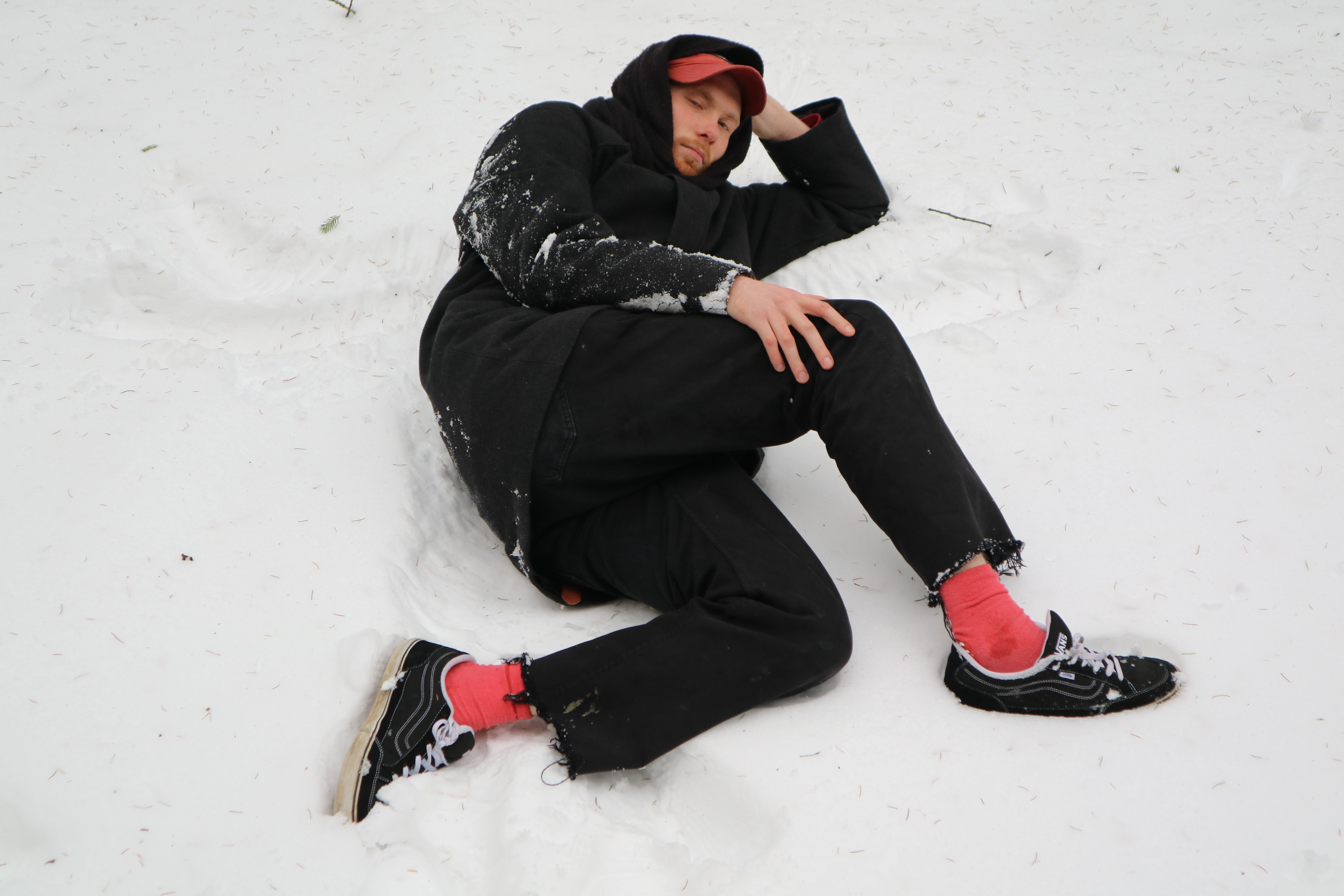 “A wiry, minimalist piece of guitar pop, the surreal word play lends an outsider feel, a true dose of weird-pop that thrills at every turn.” – Clash

Irma Vep is a loner, a joker, a roamer, a ribald construct riddled with both earnest anxiety and mercurial songwriting talent birthed by a young Edwin Stevens in Llanfairfechan, North Wales. Thrust into life after his mum bought a four track recorder for him, Edwin started recording for the cathartic process rather than the outcome.

Having since fully grown into Irma Vep and now residing in Glasgow, Stevens’ discography has expanded to document every aspect of his music, from ecstatically free group experiments to bare, sparse songwriting that cuts to the quick, shorn of ornament or pretence.

Stevens moonlights in several other groups (Sex Hands, Klaus Kinski, Desmadrados Soldados De Ventura, Yerba Mansa…), bringing with him an instantly recognisable guitar language. However, it’s in Irma Vep that his most life-affirming, troubling and thrilling music is made. Much Irma Vep feels like what “classic” music should feel like if it weren’t so Classic. Each record, each song and each performance exists as an evolving drama.

Edwin has toured the West Coast of America after being invited by Chris Johanson to play his Quiet Music Festival of Seattle and Portland. BBC 6 Music regularly spin his work. He tours the UK and Europe “butt loads”.

The single, b/w “Holiday”, is due on limited 7″ vinyl plus digital platforms on June 22nd, via Handsome Dad Records, the label renowned for issuing early releases from Jerkcurb, babeheaven, The Big Moon and Makeness. 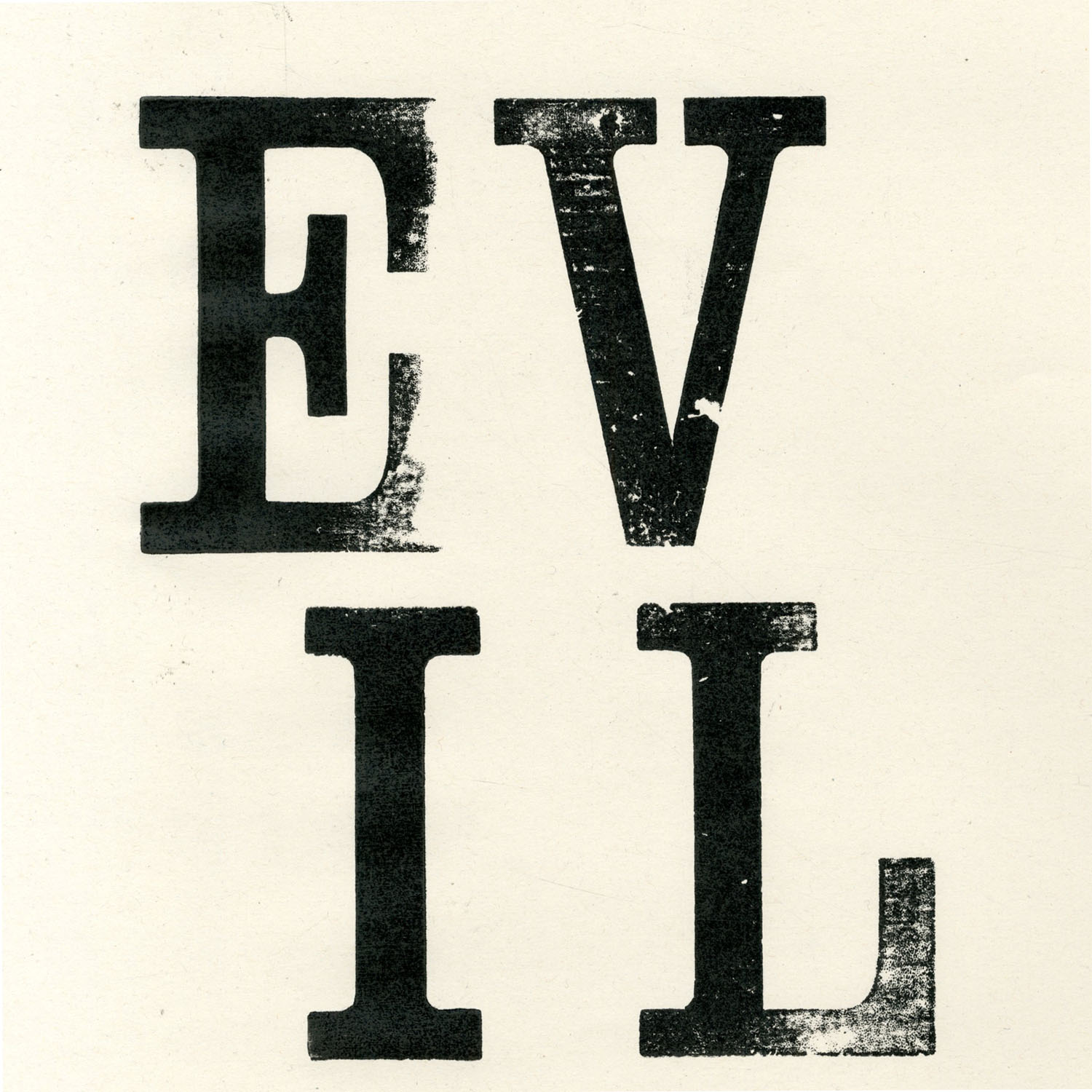 CHARLES HOWL unveils comedic video for ‘Never Forget What You Are’, directed by himself and Wesley Gonzalez + announces UK tour dates