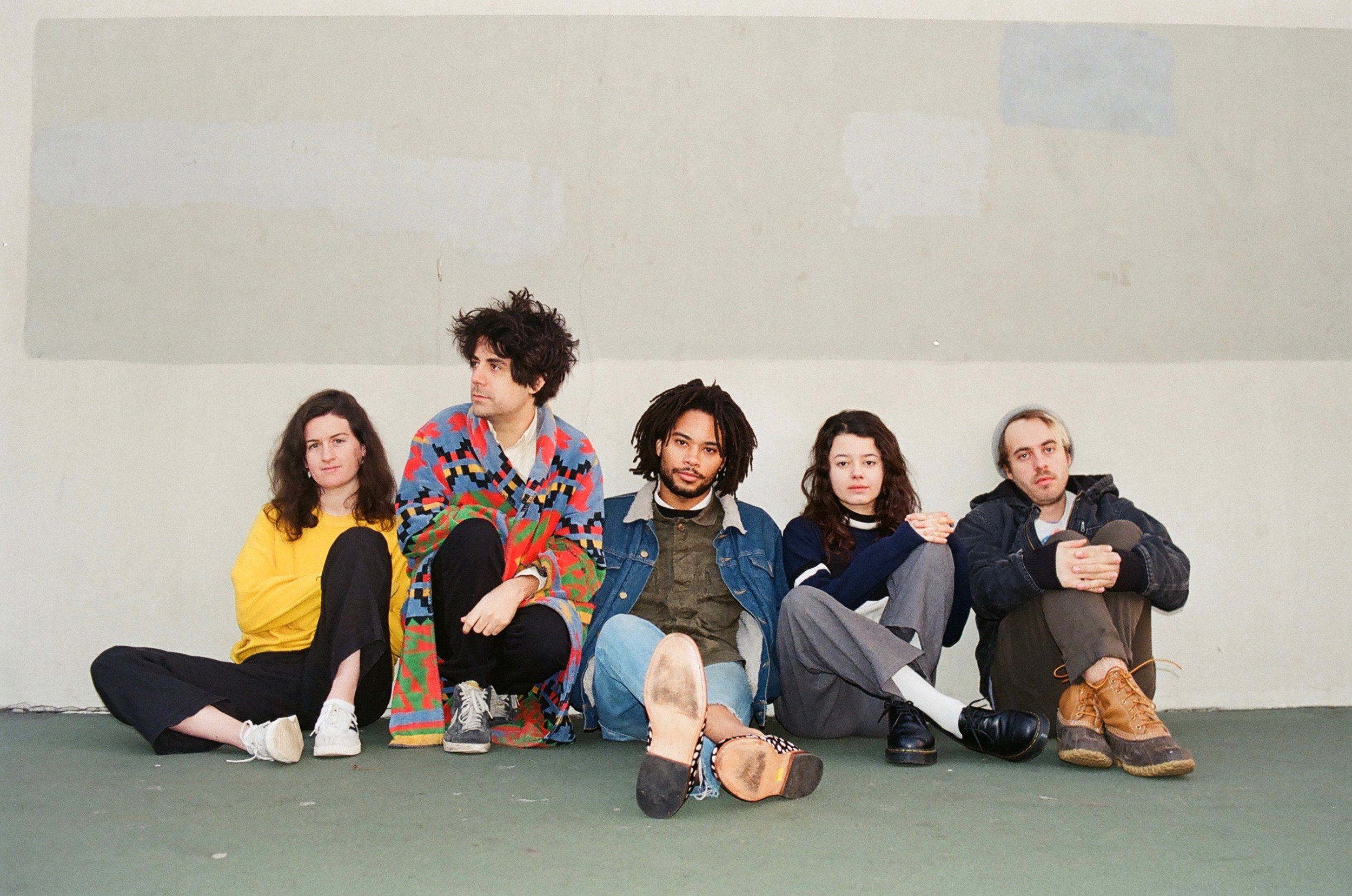 Their debut track “Canyons” received a warm welcome from fans and writers alike. Now “Tal Uno” shows another facet to the group’s laid-back, hazy, shimmering song-writing as they leave listeners with one last thought – “don’t you think that you can do better”.

While the group now calls Brooklyn home, each member arrived via their own avenue, coming from Baltimore, Boston, São Paulo, London, and Upstate New York. Previously, lead songwriter Barrie Lindsay worked as a studio assistant for a sculptor, while Spurge and Noah work at The Lot Radio – a community-run, online radio station – where the three met through a mutual friend and connected with their drummer Dom. And then there’s Sabine, from Brazil via Berlin, who was recruited through a Tinder profile set up by the band to track down a bassist.

Enthusiasm: A Migration Story Spanning Merthyr Tydfil and Ukraine; The 1860s To The Present Day- A One Day Arts Event Uniting Musicians, Members Of The Community, Archivists + Historians | July 1st 2017