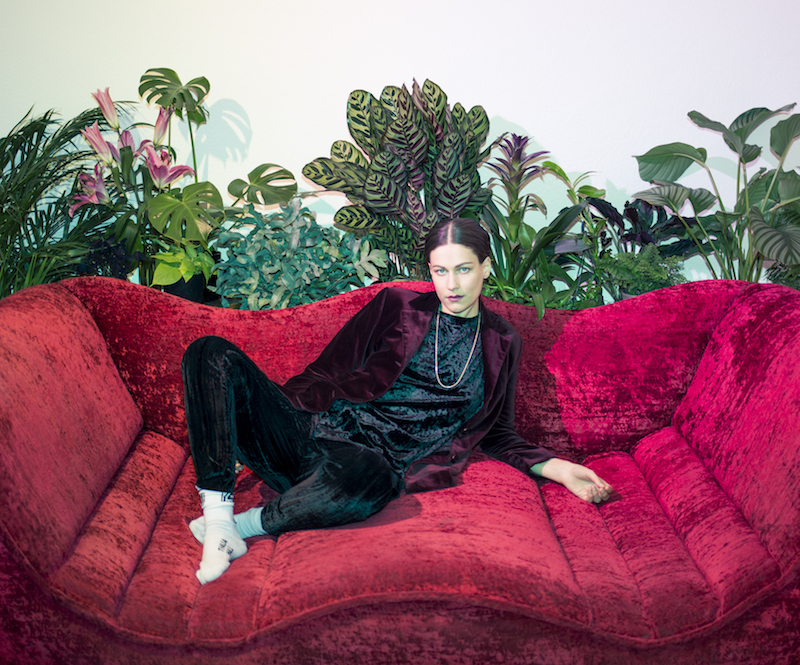 Berlin by way of Norway multi-instrumentalist and producer Farao has signed to Western Vinyl and today shared new song “The Ghost Ship”.

“’The Ghost Ship’ is about losing a sense of direction, your fate being driven by something out of your control,” explains Kari Jahnsen, a/k/a Farao. “Seeing the end of a relationship as an empty vessel, floating endlessly and eternally into nothingness.”

Farao’s 2015 debut album Till It’s All Forgotten and its songs earned her press attention from outlets including Pitchfork(“Jahnsen’s work defies categorization and commodification at every turn”), The FADER (“Bodies” premiere), NPR Music(‘All Songs Considered,’ ‘Songs We Love’), Noisey (“gorgeous folk melodies and lush vocals”), Vanity Fair, Paste, Clash, and The Line Of Best Fit & was playlisted at 6Music, among others. She has also performed at a number of UK and European festivals such as Green Man, End of the Road, Øya, Roskilde, BY:LARM, and Eurosonic.

Farao is currently at work on a new album and more details will be announced soon. 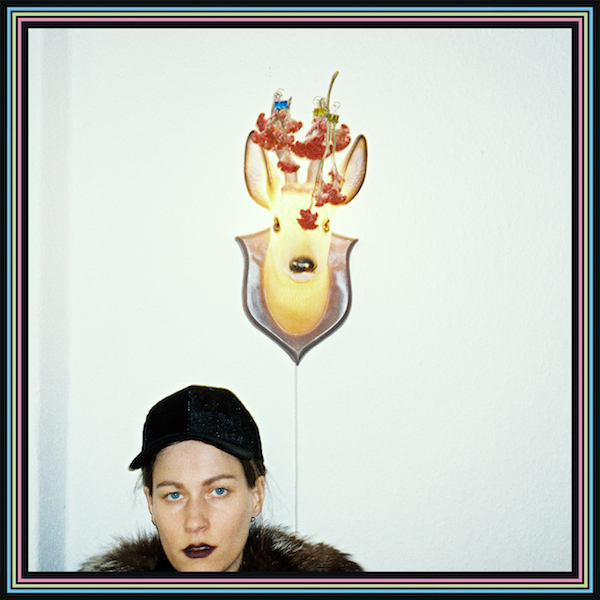