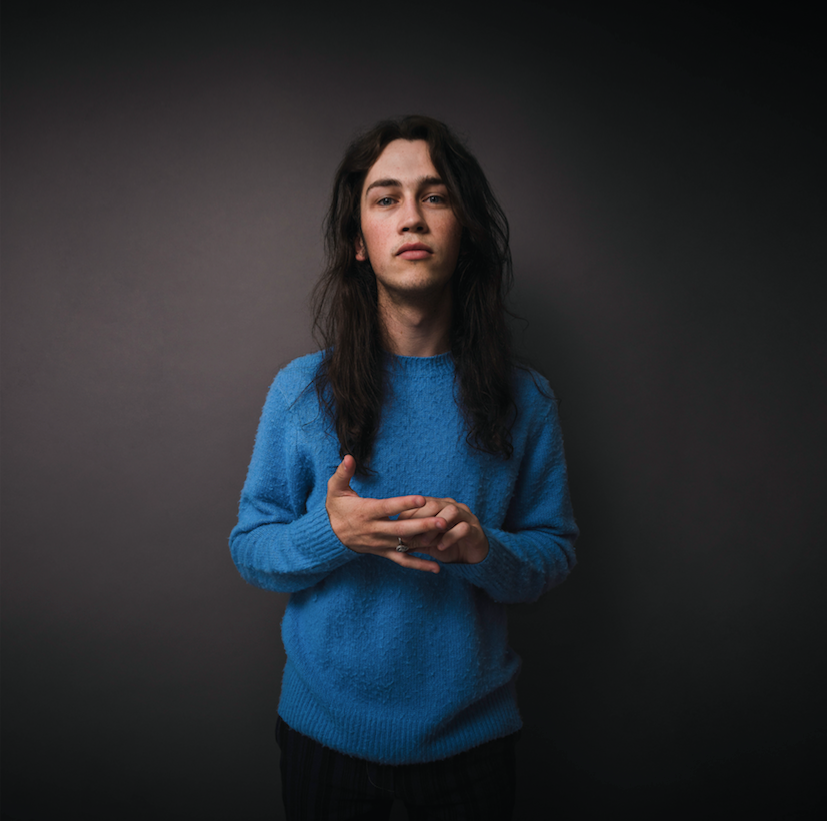 Comes Ahead of Performance At The Great Escape Festival

Singer-songwriter and multi-instrumentalist, Didirri has announced the release of his debut EP ‘Measurements’ out July 6th, with new single and standout live sing-along ‘I Can’t Get Last Night Out Of My Head’ out now.

Coinciding with the new music, Didirri returns to the UK for performances at The Great Escape (Komedia Studio Bar Thursday May 17th & The Old Courtroom Friday May 18th ), as well as embarking on his first ever European tour, which includes a headline show at London’s Servant Jazz Quarters on May 21st. This will be his second trip to the UK, after selling out the iconic Shacklewell Arms in London last year.

Originally from a town called Warrnambool, three hours out of Melbourne, Didirri’s birth name derives from an indigenous word and meditation practice called Dadirri, which means ‘deep, quiet, listening’. Having spent years honing his craft busking his way through Melbourne, Didirri developed a powerful songwriting and story-telling dynamic of uninhibited lyrics that tug at raw nerves, whilst his charming melodies soothe the heart.

Written the night before he left for a previous UK trip having re-kindled a recent flame, ‘I Can’t Get Last Night Out Of My Head’ came from contemplating a taboo of talking about sex. Through any complication and confusion, the potential of beauty and inspiration in an experience can be healthily simplified by being open about it.

Speaking on the single, Didirri said…

“Sex is a part of life, I feel as though it is the strangest taboo I’ve come across in all of my education. I understand being cautious in telling people to think through their sexual encounters. Obviously there are huge consequences. But for me there is an absolute distinct lack in telling people that sex is fun and beautiful. It is about connection to someone you love. It is something that every single person on this earth is the result of. It’s a part of life. Why demonise that”.

The ‘Measurements’ EP will feature previous singles ‘Blind You’, ‘Formaldehyde’ and ‘Jude’ (featured in Spotify’s Viral 50 UK Playlist) with new single ‘I Can’t Get Last Night Out Of My Head’ as well as two new tracks.

He says, “Each song I write tackles a different part of my own morality. I was pondering metaphorically what my scribblings were and came to the conclusion that they are my ‘measuring tape’ to hold up to the world. The yardstick to check myself with”.

As Didirri ponders different aspects of his own morality, he holds a measuring tape up to self and the world around him, and offers a unique insight into his frequent contemplations and personal realisations.

MAY 18 The Great Escape – The Old Courtroom

Save The Date | Little Cavalier Festival At The Flapper, Birmingham May 26th- 27th: Featuring Gallops, A Werewolf, Poly-Math, Upcdownc + More