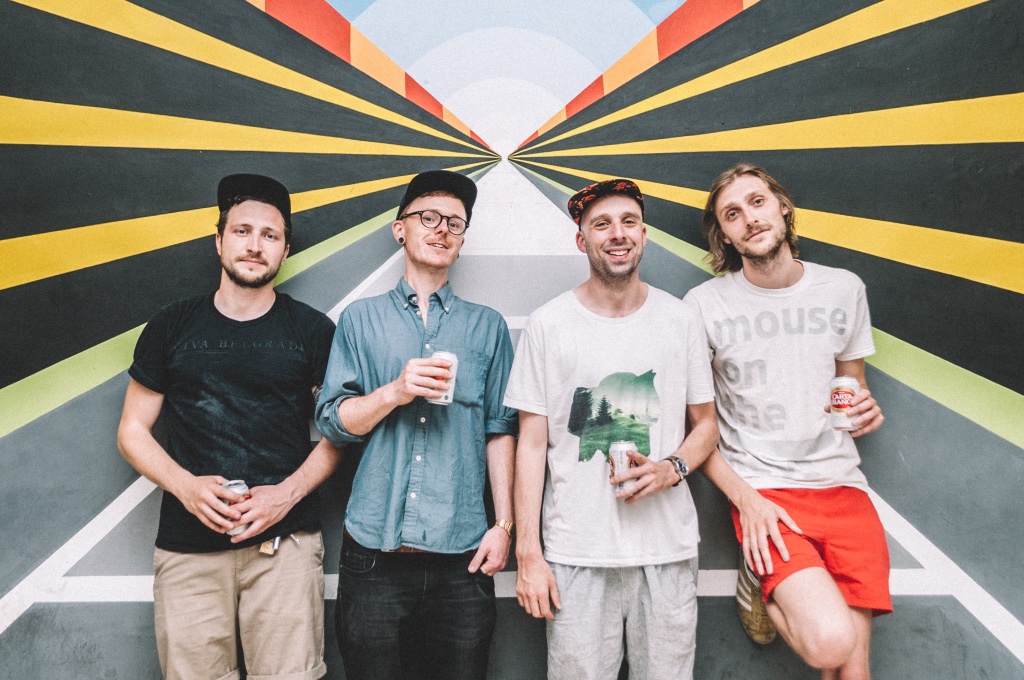 Brighton math-rock band Delta Sleep announce their return, sharing a new video for their first single in 3 years entitled ‘El Pastor’. The new single is taken from the bands highly anticipated second record, which follows on from their widely acclaimed debut album ‘Twin Galaxies’, which earned plaudits from the likes of Clash, GoldFlakePaint, Q, Rock Sound and more. Further details to be announced…

Accompanying the new single, Delta Sleep have also announced a US tour (dates below) to start this autumn. The quartet’s live show is a force to reckoned with. Intense, captivating and extremely tight, they win over their audience at every turn. This has led the band to tour across the UK, Europe, Japan and Mexico since their 2008 formation, whilst also repeatedly appearing at festivals such as ArcTanGent, Handmade Festival, Truck Festival and 2000 Trees.

Their full list of forthcoming tour dates is as follows: