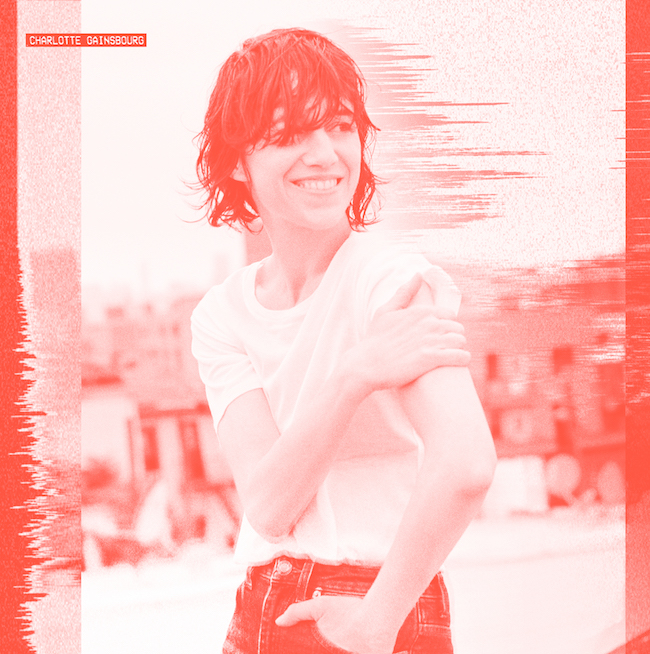 Charlotte Gainsbourg who performs at Field Day on Saturday 2 June, has unveiled a remix of ‘Sylvia Says’ by revered Canadian DJ and producer A-Trak. The cut will appear on a 6 track remix EP out through Because Music on 1st June which features treatments of ‘Sylvia Says’ by Tensnake, Breakbot, Jerge, Mind Enterprises and Radio Slave.

Grammy-nominated producer A-Trak, who founded the celebrated Fool’s Gold label and has worked with the likes of Kanye West, Miike Snow, Jamie Lidell and the Yeah Yeah Yeahs, had this to say about remixing ‘Sylvia Says’, “Growing up in Canada I was exposed to a lot of French culture so for me it was very exciting to get to remix Charlotte Gainsbourg. Her style and vocal tone are so specific and perennially cool. The fact that she worked with my good friend Sebastian on this album made the whole thing even cooler to me.”

Gainsbourg, who released a limited edition, 12” EP featuring remixes by Soulwax, SebastiAn and Les Oxalis for Record Store Day, returns to London on Saturday 2 June to play at Field Day. Charlotte’s recent sold out show at London’s Village Underground drew enthusiastic critical praise with The Guardian and The Independent both bestowing 5 star reviews. “With a whisper of a voice, Serge’s daughter channels her father’s lascivious magnetism into a mesmerising, euphoric show,” reflected the former. The latter noted, “it’s a beautiful, honest performance, and maybe a little cathartic too; an irresistible flicker emerging from much darkness.”

Following sold out appearances across Europe and Japan, Charlotte will also perform in the following cities in the coming months:
Tickets for all shows will be available from www.charlottegainsbourg.com