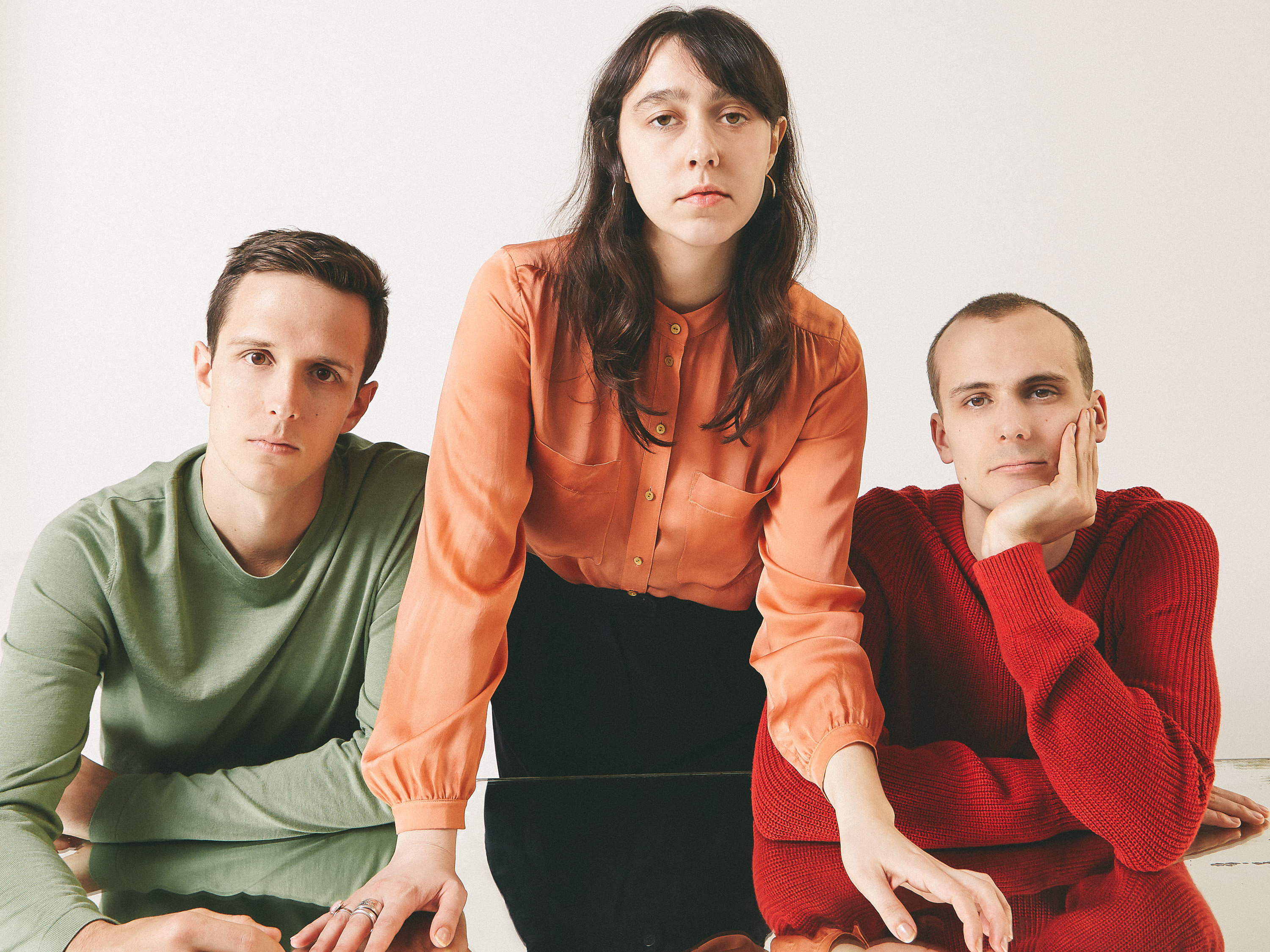 We hope you can sing with them, scream with them, dance with them, laugh with them and dream of how u want to feel and deserve to feel. Take a moment for urself.”
– Raphaelle

LISTEN TO “COLLARBONES” and “BURDOCK & DANDELION”

BRAIDS’ two new singles, “Collarbones” and “Burdock & Dandelion”, reflect their quintessential sound, yet also exhibit a new, bold and potent musical and lyrical maturity.  Casting a critical eye on our fast-paced, smartphone, media-obsessed culture of consumption, these new songs vulnerably explore the perils of contemporary life and seek redemption from a world that is “moving faster / than we ever expected”.

In “Collarbones”, online dating, impulse-driven intimacy and digital desirability is poked fun at, while “Burdock & Dandelion” turns its critical gaze towards the toxicity of ‘ghosting’, the beauty standards women face that men don’t, and the capitalism of self-care.  What emerges in these songs is sonic apothecary for digital malaise, reflecting a generation’s palpable longing for something more real, authentic, less filtered and, ultimately, more human.

BRAIDS are a Montreal-based, three-piece band composed of Raphaelle Standell-Preston, Taylor Smith and Austin Tufts.  BRAIDS have solidified a decade-long reputation for their musical ingenuity and established themselves as one of Canada’s most acclaimed art rock bands, releasing three albums: ‘Deep In The Iris’ (2015), ‘Flourish // Perish’ (2013), ‘Native Speaker’ (2011), and the EP ‘Companion’ (2016).  BRAIDS’ most recent album ‘Deep In The Iris’ was a landmark record for the band, winning the 2016 Juno for Alternative Album of the Year.  With Standell-Preston’s vocals as the pillar of their sound, BRAIDS weave organic and electronic elements together amidst a lyrical landscape that is intimate and emotionally-immersive.

Walk with me hand in hand
What the hell is going on ?
We’re here to feel something more
But we’re just hurtling towards
Seeing and feeling nothing
Nothing more than an impulse
To move onto the next thing
And forget the last
Get hold of a new friend
That you’ve never even met
Can I be your new friend ?
I hope I never meet you
Just stay as a number
Help make me feel better
About the craziness that is
This life 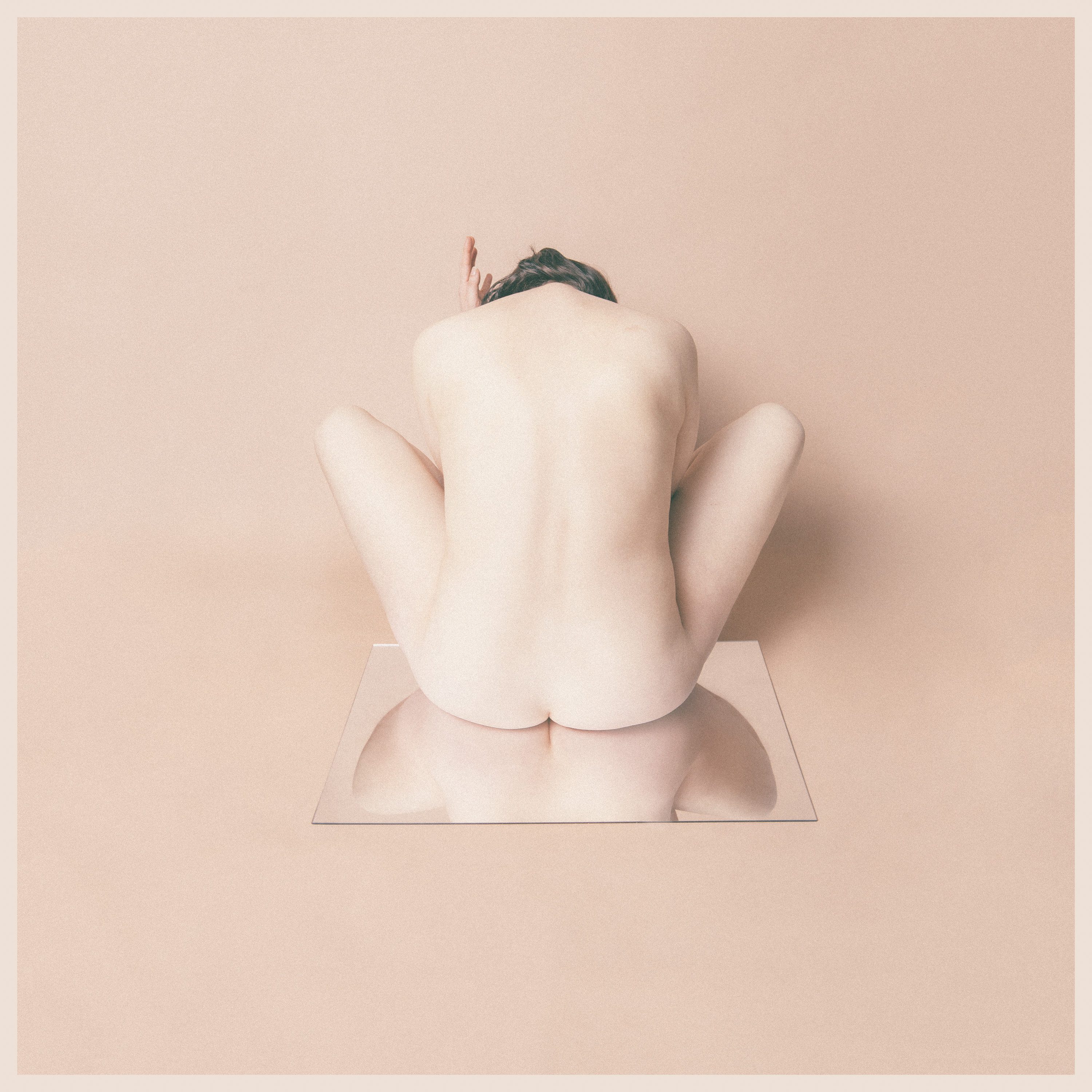