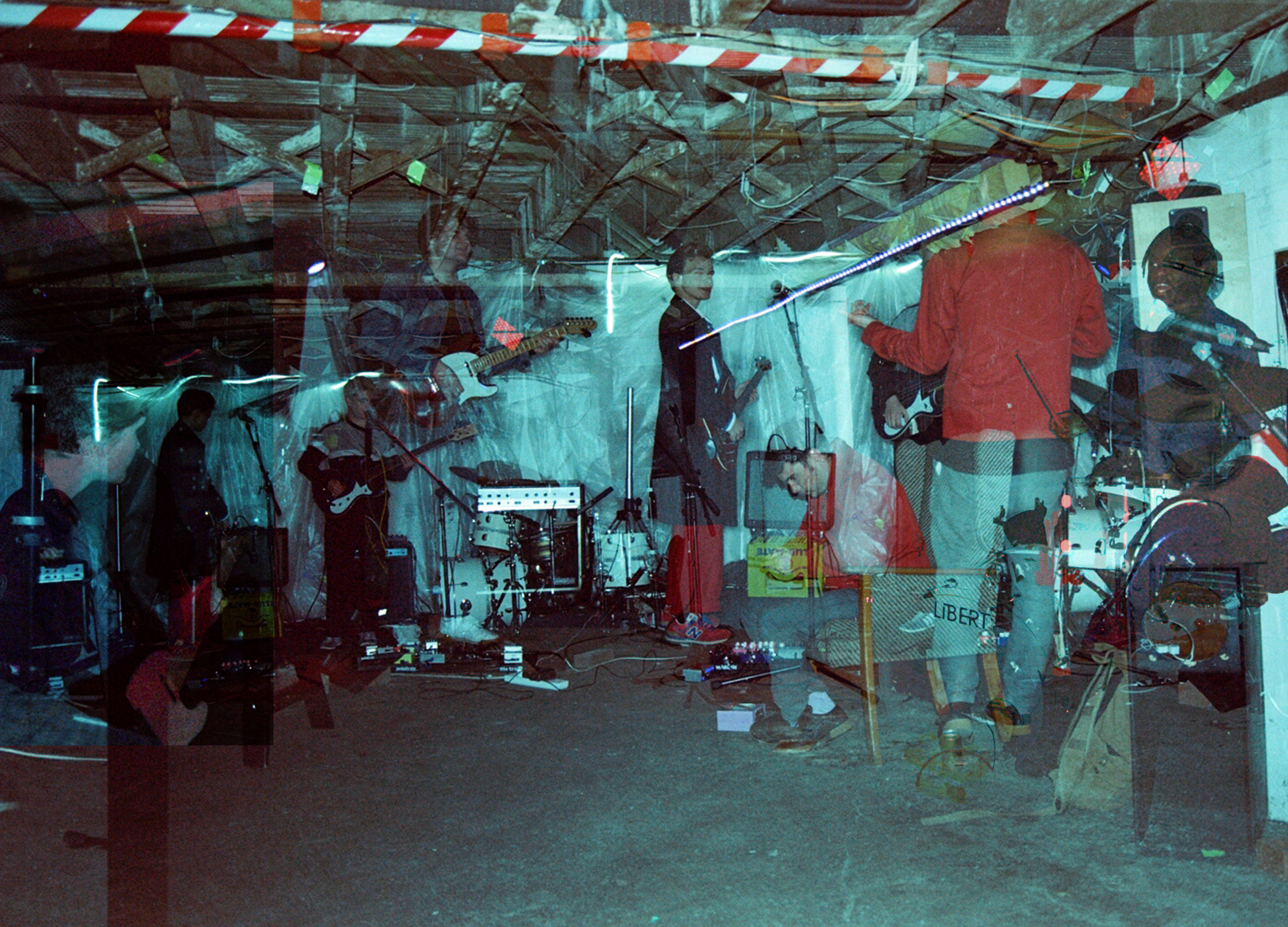 Live dates in London in June and August

The new release on Speedy Wunderground and the 24th in the label’s single series will be black midi’s debut single, “bmbmbm“, out 8th June on limited 7” vinyl (250 copies). Listen below…

black midi (selhurst) are the enigmatic new London 4-piece that are quickly becoming one of the hottest new underground bands in the country.

Having formed only a year ago – and making their name (as a lot of the great new up and coming bands are) at Speedy Wunderground-favourite-haunt The Windmill in Brixton – they feature Geordie Greep (vocals/guitar), Cameron Picton (bass/vocals), Matt Kelvin(lead guitar) and the incredible drumming of Morgan Simpson.

Taut, frenetic, inventive, and with an off-kilter sound that is so completely their own – at a recent (and the only real official thing online about them so far) Queen Kong NTS Radio live session at Flesh & Bone Studios recorded by Speedy-alumni Oli Bayston (Boxed In/Scotti Brains), all the songs they played were so new – none had any titles.

In whole existing mainly as a live act up to now, this, their first single proper and first physical release ‘bmbmbm’ gives you that initial step into their world – their blistering live sound was recorded in just a few hours at Dan Carey’s Speedy Wunderground studio in Streatham in true Speedy style for immediate release. A difficult act to pin down references too, whether contemporary or influential – when the music is this good – it’s best just let it speak for itself.

The B-Side ‘Dbdbdb’ is the enigmatic Savage Gary’s Slow Acid Dub Remix of the title track.