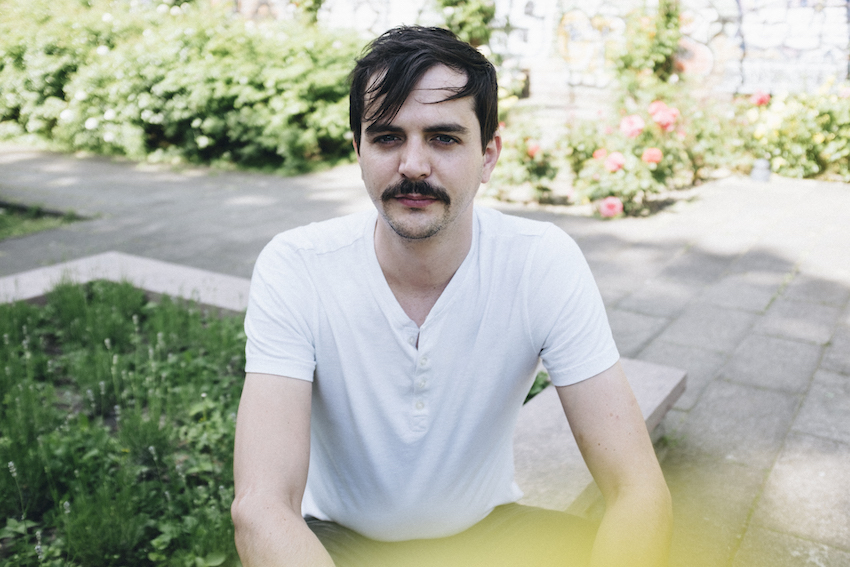 After unveiling his recent single “I Know“, Austin-based artist Bayonne is sharing a more stripped back acoustic version of the song. The track will be available on Bayonne’s new EP ‘I Know’, which is out this Friday, June 1st, via City Slang.

Speaking about “I Know (Acoustic)”, Bayonne, aka, Roger Sellers said “”I’ve always thought it would be a fun idea to strip down a Bayonne track to change the overall feel but maintain melodic hooks and the songwriting.

One night, while in the midst of recording other things, I had the piano mic’d up so I decided to just go with it. “I Know” was an important song for me and it always had such a sadness to both the lyrics and chord progression, but I felt that feeling could be pushed a little more. It ended up having a much more melancholic and dark feel than the original. This recording is special to me as it’s the only Bayonne song that I’ve recorded completely acoustically. I’m happy with the result and hope to do this much more.” 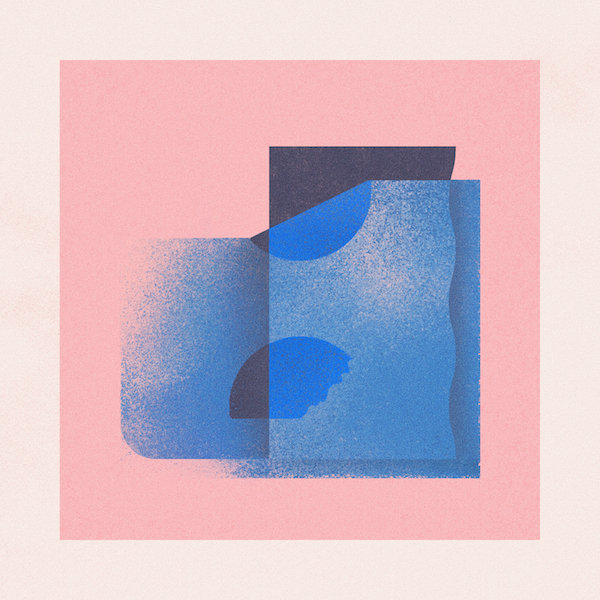