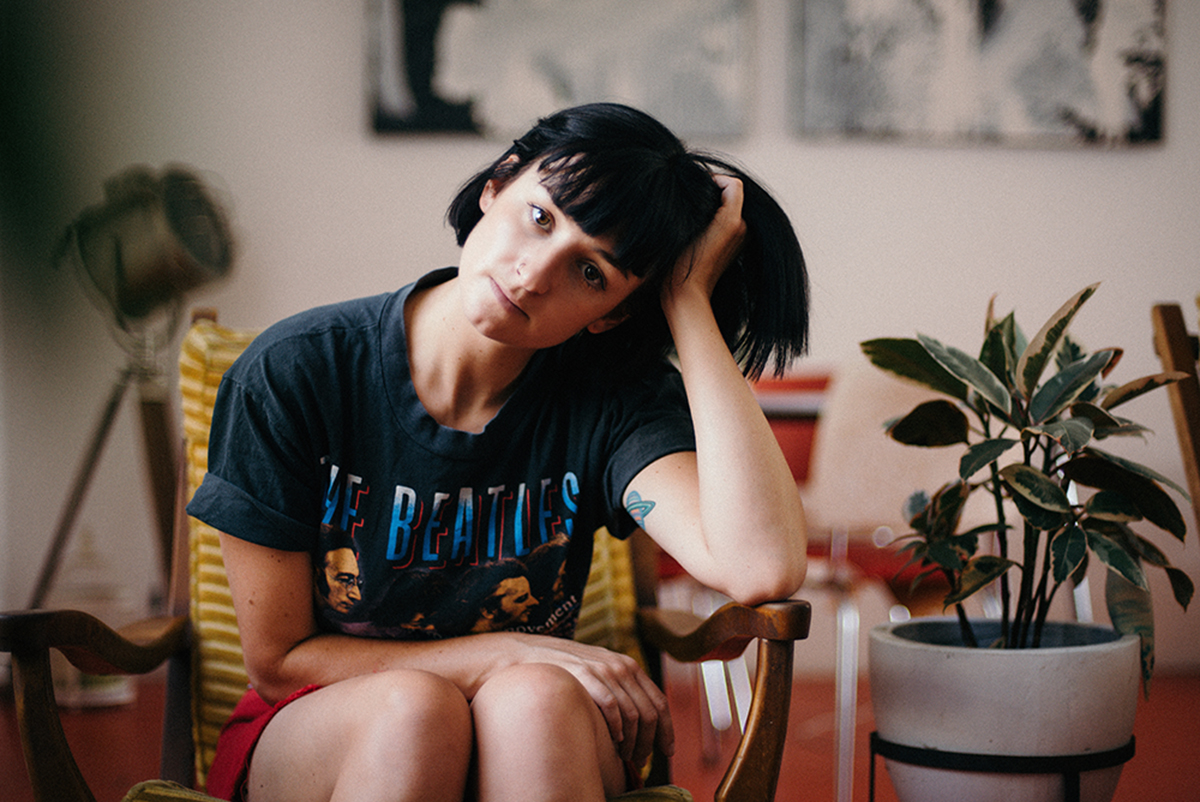 “BATTS deals in jangly alt-pop in the vein of Angel Olsen. If you’ve even wished Courtney Barnett was just a little more melodic, this is the girl for you” – The Line Of Best Fit

In the midst of her U.K. tour, BATTS​ is today sharing the official film clip for her latest single ‘Shame’​. Having spent the first half of the year touring to sold out audiences around Australia with Didirri and in the midst of a UK tour alongside Cub Sport and Communion Music​, the anticipation for BATTS’ debut album grows as the Melbourne singer-songwriter continues to introduce her music to global audiences.

Creating the visual for ‘Shame’ with director Dyllan Corbett (Saatsuma, Rat & Co, Habits) BATTS commented on the video, “Thematically we were after a sliding door effect of having two separate outlooks/moods and the outcome that each one has on your happiness.”

The clip further mines BATTS’ deep interest in all things related to space. Her previous EP ’62 Moons’ featured samples from NASA’s release of previously unheard sounds recorded in outer space, whilst ‘Shame’ now tackles the need to help change/improve our own planet, but covers the want for humans to find and colonise another. “Maybe Saturn, Jupiter or Mars, where Bowie watches us through the stars”.

BATTS will sign off from her U.K. tour with a final show this Sunday 20th May at Hoxton Square Bar and Kitchen in Shoreditch.

Save The Date | Little Cavalier Festival At The Flapper, Birmingham May 26th- 27th: Featuring Gallops, A Werewolf, Poly-Math, Upcdownc + More