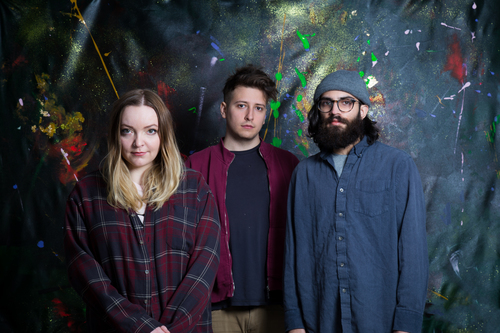 Canadian indie-rock trio Basement Revolver have released their expansive new single “Baby” from their debut album Heavy Eyes, which is due out via Fear Of Missing Out Records on 24 August.
Weaving melancholia with fuzzy dreamy pop melodies and a heavy guitar undercurrent, lead-singer Chrisy Hurn shares intimate stories and personal wounds from her past, revealing a deeply affecting and rewarding insight:
“I feel a lot of emotions, sometimes annoyingly so. Baby is about feeling sad and down even though you are generally happy about everything and everyone in your life. It’s about feeling confused about what I want in life, and how that affects other people. It is about crying a lot and feeling like I was burdening my partner with those questions (even though he has always been completely sorry) and not wanting him to feel like he was the source of my anxiety. It is also about my tendency to retreat when things get too overwhelming, to spend all day and night in my bed and watching Netflix and eating Doritos.”
Basement Revolver head over to the UK for the very first time in May for The Great Escape and a headline show at Paper Dress Vintage in London on 22 May.  Basement Revolver’s debut album Heavy Eyes is released 24 August via Fear Of Missing Out Records.
ABOUT BASEMENT REVOLVER
Bringing together the talents of Chrisy Hurn (vocals, guitar), Nimal Agalawatte (bass, synth) and Brandon Munro (drums), the band hail from Hamilton, Ontario and were named Basement Revolver due to Chrisy’s basement apartment, rather than any trigger happy leanings. Their ascent to the spotlight has been a steady trajectory, capitalising on the success of their debut single “Johnny” in 2016. The track garnered endorsements from DIY Magazine and Exclaim! as well as respected tastemakers Gold Flake Paint, who hailed it a “‘favourite song of the year” contender. They had stumbled across a sound that is capable of stripping listeners of inhibition, yet heavy hitting enough to leave a lasting impression.
On the back of “Johnny”, they were signed by Memphis Industries’ UK sub-label Fear Of Missing Out, who released their debut self-titled EP in 2016 with “Johnny” and their second single “Words” reaching the higher echelon of the Hype Machine chart and the EP flagged up in several end of year lists. They followed this up with the Agatha EP in 2017 where the single “Bread & Wine” reached the B-list on Radio BBC 6 Music and also garnered support from John Kennedy at Radio X. The band have racked up over one million plays on Spotify across the two EPs.
To record their debut full-length, the band returned to local studio TAPE, where they had recorded both their EPs. They had build up a solid relationship with producers Adam Bentley and Jordan Mitchell, as they continued to hone their signature sound. In this comfortable environment, they found the freedom to get heavier for some songs and more laid-back for others. As Chrisy explains; “It also gave me the confidence as a writer to not take myself so seriously, to let myself get cheesy or goofy with some songs.”
And what great songs they are, it really is the song writing that makes Basement Revolver stand out from the rest. Assured yet open, beguiling yet honest, heartfelt yet playful. In a relatively short time, Basement Revolver have successfully encapsulated the yearning and hopefulness of their generation, whilst harnessing a unique, yet familiar soundscape. 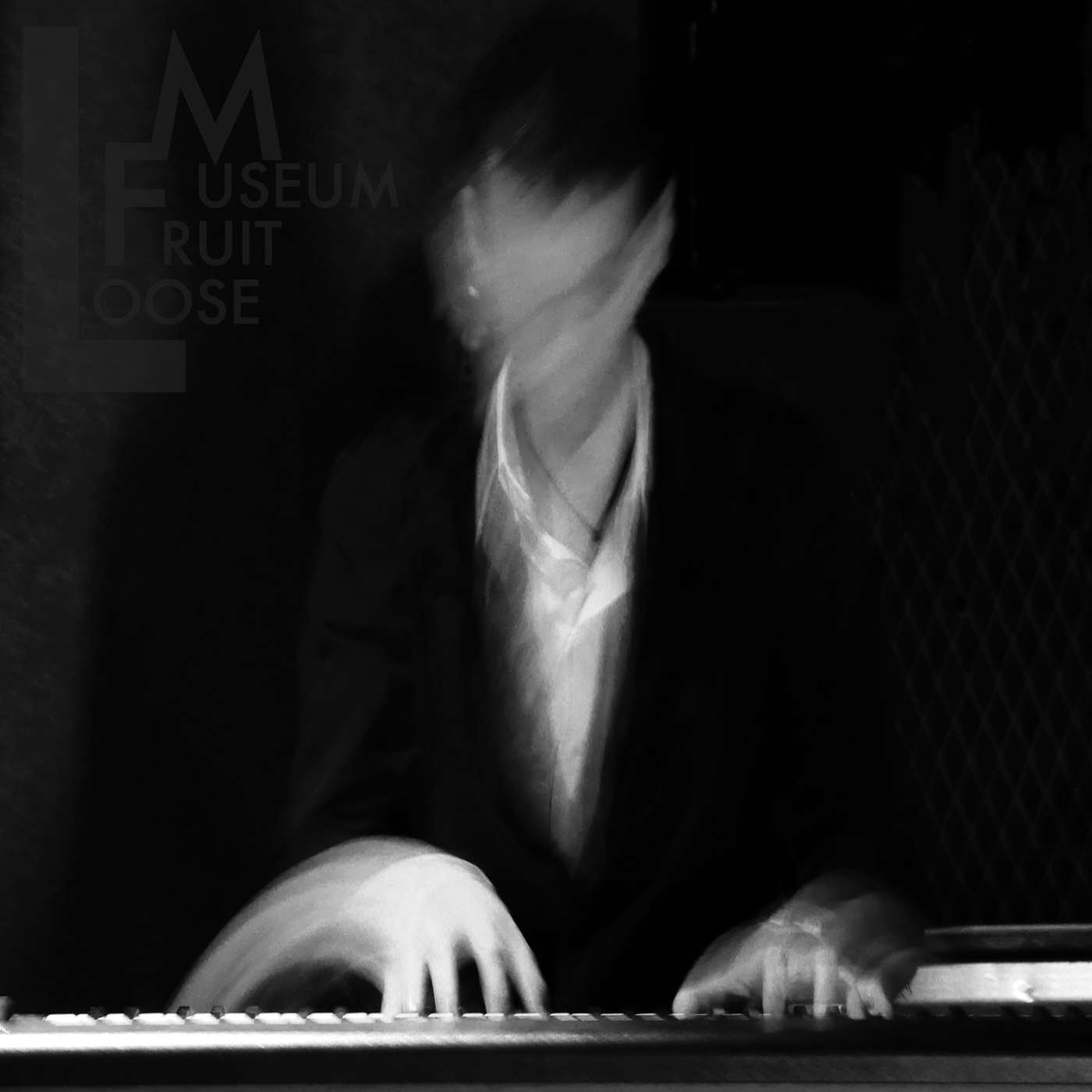