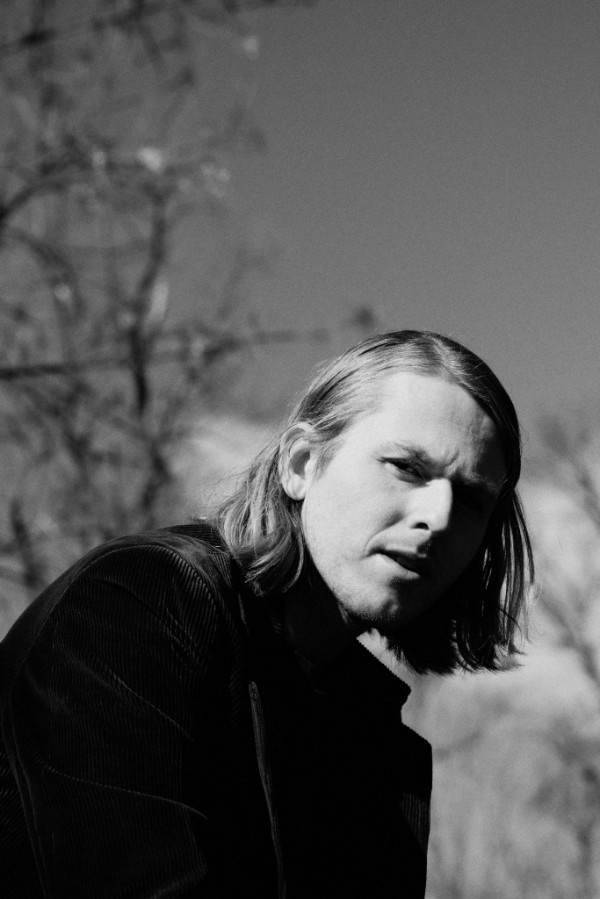 “Jenkins emerges as a distinctive artist on Sweet Bunch, an affably charismatic vocalist and supremely resourceful songwriter…like Harry Nilsson if he’d been born a Southerner. 8/10″
Uncut“Matching Americana to underground indie rock, his style is personal but always open, a charming personality who engages at every turn.”
CLASH

Jenkins originates from the same small scene of independent Virginia youth culture that produced artists like Justin Frye (PC Worship) Natalie Prass, and Matthew E. White, all friends from his teenage years. He found the perfect seedbed for his particular sensibility in Spacebomb Records, where he recorded ‘Sweet Bunch’ with school friend and longtime collaborator Matthew E. White.

Talking about Genuine Heart, Jenkins reflects: “I wrote this song within a day or two of discovering that I might be into somebody and they might be into me too. I wrote it out of an instinct for self-deprecation, the only instinct that hasn’t failed me yet.

“The words and music came through in a flash, but it wasn’t a done deal so I drove down to Durham one January day and played it for my friend Phil Cook. There’s a nice thing that can happen to a song, moving it from guitar to piano, it can really help you figure out what you’ve got. I don’t play piano so it’s also an excuse to be social.

“We worked out a bridge and he added a shining riff at the top and suddenly there it was, “Genuine Heart.” It came together so naturally, it felt inevitable. I remember we went to pick up his son and ate Wisconsin-style chilli for dinner over at his parents house after that, three generations of Cooks in a room is a blessing, and I drove home that night with a smile.

“He sent me the demo that night and all the email said was, “from today the day you ate at my parents house.” Phil came back up to Richmond to do the session, playing keys and singing backing vocals on the final cut.”

Jenkins’ debut album springs into the world fully-formed, sitting at the crossroads of modernism and timelessness, sensitivity and decision, with the expansiveness and musical drawl of Big Star, the bounce of John Prine, and the curly, perfectly-carved melodies of George Harrison.

Hatched in the tradition of Southern culture — unhurried in his art, yet weirdly ahead of the curve by the time he arrives — Sweet Bunch showcases a raw and untouched talent. The record was essentially recorded in three days of flow-state, with the drums, bass, keys, and guitars all live and nothing to regret. 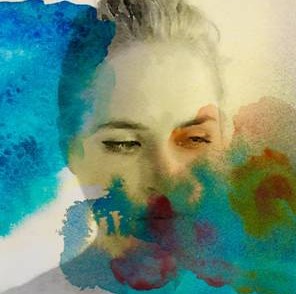