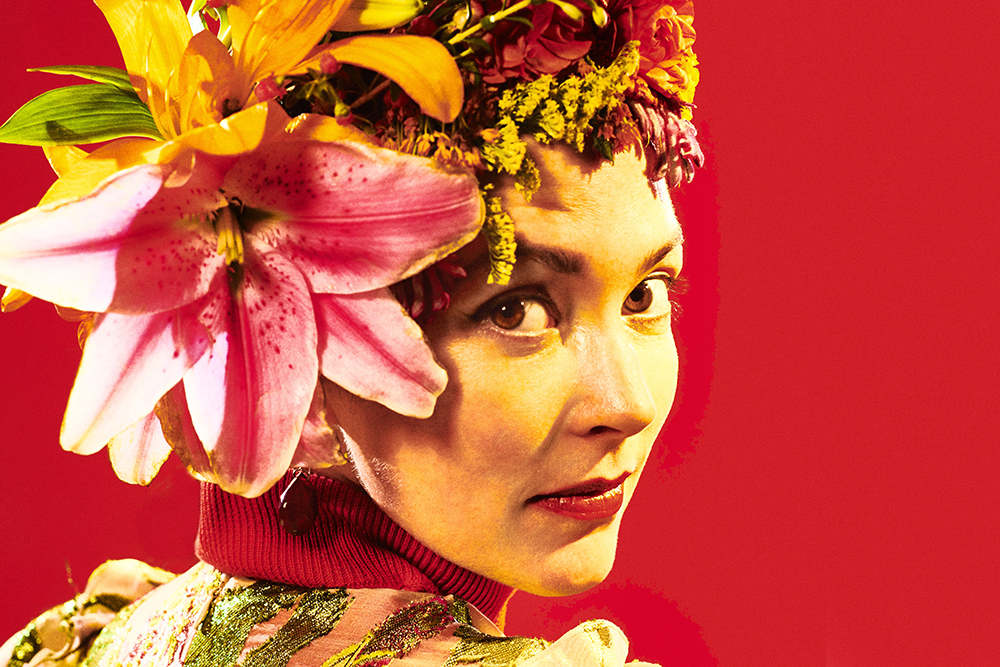 To The Sunset is Shires’ second album with Grammy award-winning producer, Dave Cobb (Sturgill Simpson, Jason Isbell, Dolly Parton) at the helm and represents an adventurous shift within Shires signature sound across a compelling collection of narratives. Recorded at RCA Studio A, Shires is joined on the album by special guests including husband and guitarist, Jason Isbell, bassist Dave Cobb, keyboardist Peter Levin and percussionist Jerry Pentecost.

The record is the follow-up to Shires critically acclaimed 2016 release, My Piece of Land, an album which became her most acclaimed work to date, garnering praise from NPR, Associated Press, Rolling Stone Country and Entertainment Weekly. Capping off a banner year in 2016, Shires, who also performs as part of Jason Isbell’s 400 Unit, was the recipient of the Americana Music Associations ‘Emerging Artist Of The Year Award.’