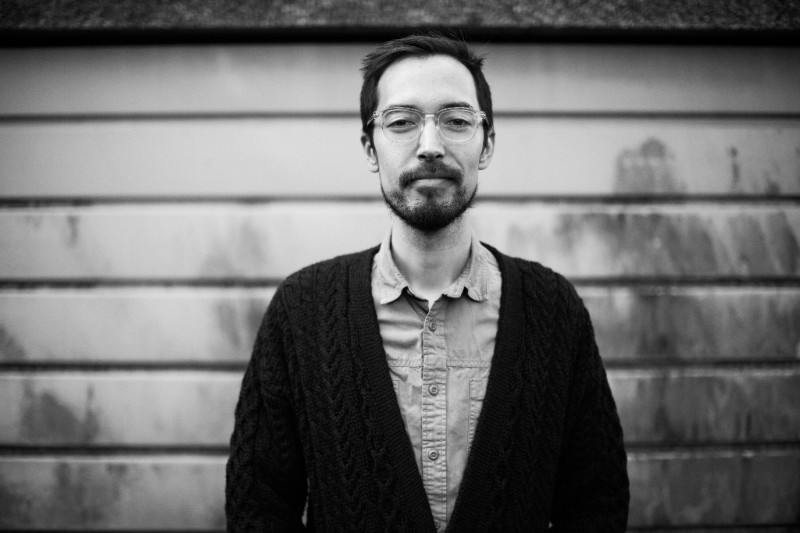 Out 18th May on LP Records

“The first taste of Neon Coast comes in the shape of “Restless”; the track takes that age-old trope of the voyage of self-discovery to the west coast of the USA (a journey taken by dozens of writers and musicians over the decades) and plants it firmly in the 21st century.”
The Line of Best Fit“Wholesome and heartening in equal measure”
GoldFlakePaint

Californian-born, Glasgow-based Americana musician A. Wesley Chung (The Great Albatross) has today shared the second track from his debut – ‘Abandon (The Farthest Shore)’ – a life-affirming and cinematic dose that tells of Chung’s own conflicting emotions around growing up and leaving California.

The wonderful singer-songwriter will release his debut album as a solo artist on 18th May via Glasgow’s own LP Records. Neon Coast is an homage to the US West Coast, where Chung grew up, and the three most pronounced sentiments that he associates with it – freedom, lonesomeness and restlessness.

The songwriter, known for his previous collaborations with Avi Buffalo, Evan Weiss (Into It. Over It / Their There They’re) and Kate Grube (Kittyhawk), was reared on the ‘golden oldies’ – Chuck Berry, The Beach Boys, The Beatles. “I’ve tried to explore the three themes of ‘freedom’, ‘lonesomeness’ and ‘restlessness’ through the sounds of Country, Motown and Folk/Americana that I grew up listening to in California” says Chung.

Reflecting on the influence his Californian youth has had on Neon Coast, Chung comments: “Thematically, it’s a meditation on my home state, while sonically it’s a straight up road trip album, like a mixtape from a friend. From the start I wanted to make this perfectly-imperfect album that focused more on getting the vibe right than the parts or performance (a main reason we recorded most of it live).”

Chung emigrated to the UK in his adult life to a wholly different and, in many ways, surprising culture, making Glasgow his new home. The Scottish city would be the facilitator to Chung’s band of revolving members and collaborators, The Great Albatross, who’s split 7” with Into It. Over It. was released on Struggletown Records, with the B-side mixed and co-produced by Glasgow producer Gordon Skene (formerly of Frightened Rabbit, Smash Williams, Moth and the Mirror). Skene would also go on to produce the band’s full length.

SHOWS:
Album launch at The Glad Cafe in Glasgow on 18 May
The Hug & Pint in Glasgow on 28 May with Avi Buffalo
End of the Road Festival at Larmer Tree Gardens, Dorset, 30 Aug – 2 Sep

ARTHUR BUCK RELEASE VIDEO FOR NEW SINGLE  ‘ARE YOU ELECTRIFIED?’