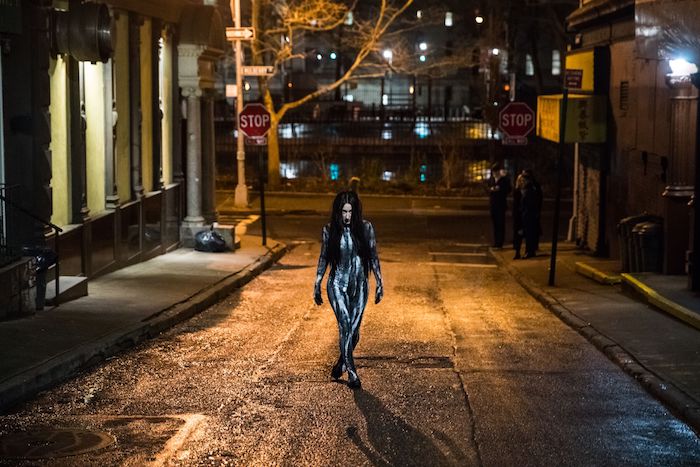 Zola Jesus is pleased to share the video for “Ash to Bone (Johnny Jewel Remix)” which was co-directed by Zola Jesus and Jenni Hensler, exclusively available on WeTransfer’s editorial platform WePresent for 48 hours. The track is taken from Zola Jesus’ new album of previously unheard tracks and remixes titled Okovi: Additions, due out April 6th via Sacred Bones.

Based on a track originally from 2017’s Okovi, this remixed version arose from a mutual, longstanding appreciation. “As a longtime fan of Johnny Jewel’s work,” Nika Roza Danilova explains “it was surreal to hear him re-work ‘Ash To Bone.’ Hearing his arrangement was like experiencing a collision of musical worlds. It was as if this is how the song was always supposed to sound.” While the remarkably prolific Jewel muses “I had the acapella playing on loop one morning in the piano room. Her lyrics were so vividly mournful through the hazy fog…I turned over the hourglass, pulled back the curtains, opened the window, & let Nika’s voice soar.”

Nika was in turn inspired by Johnny Jewel’s interpretation, which led to the creation of the video “Upon listening to the remix for the first time, I immediately had a crystal clear vision of what the song looked like. I also knew intuitively that I had to direct the video myself. Of course, I couldn’t have done it without my co-director and longtime collaborator Jenni Hensler, as well as Jim Larson, who was the editor and director of photography, make-up artist Jenni Atwood-Smith, and hair stylist Kat Zemtsova. It will very likely be the first of many self-directed visual projects to come.”
“Ash to Bone (Johnny Jewel Remix)” appears on Okovi: Additions, due out April 6 via Sacred Bones Records, which couples four previously unreleased tracks from the Okovi sessions with four remixes by a diverse cast of artists spanning a spectrum of genres, including the aforementioned Johnny Jewel, along with Katie Gately, Wolves in the Throne Room, and Joanne Pollock (formerly one half of Poemss with Venetian Snares’ Aaron Funk). The link to pre-order Okovi: Additions isHERE.
Zola Jesus will soon head to Europe for select shows, followed by a run of co-headlining dates with Alice Glass in North America, dubbed the ‘Snow Blood Tour.’

About WeTransfer:
WeTransfer is the simplest way to send your files around the world. Every month, 40 million active users transfer over one billion files. The service is all about making the creative process effortless, for everyone. Since 2009 we have been showcasing amazing creative work on WeTransfer with gratis advertising for musicians, photographers, and artists, giving away over five billion pages a year. We also offer financial grants, tech support and promotion to help creatives tell the stories that matter to them and bring relevant cultural projects to life. Above all, we hope these stories encourage other people to make something new themselves. Because inspiration means more when you do something with it. 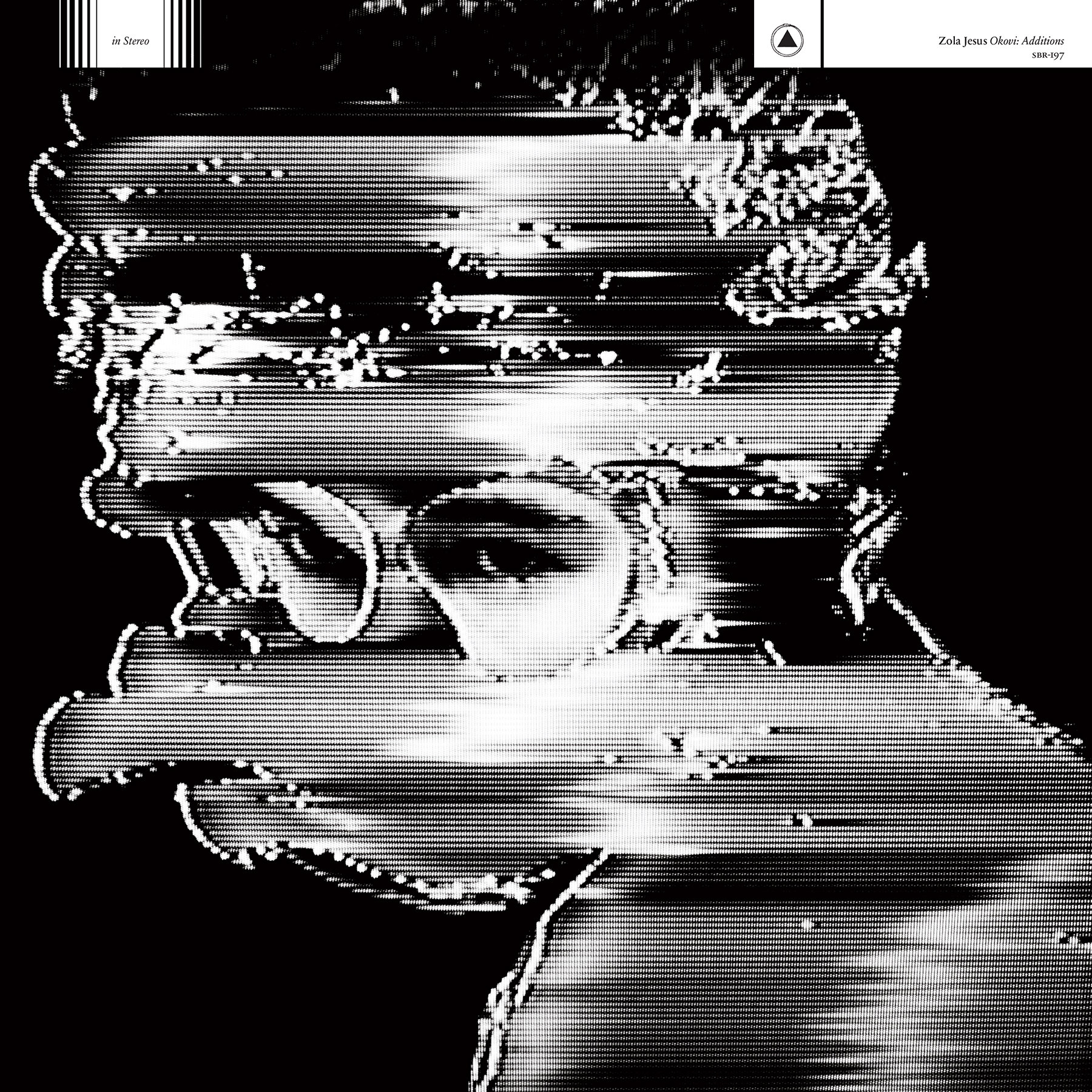