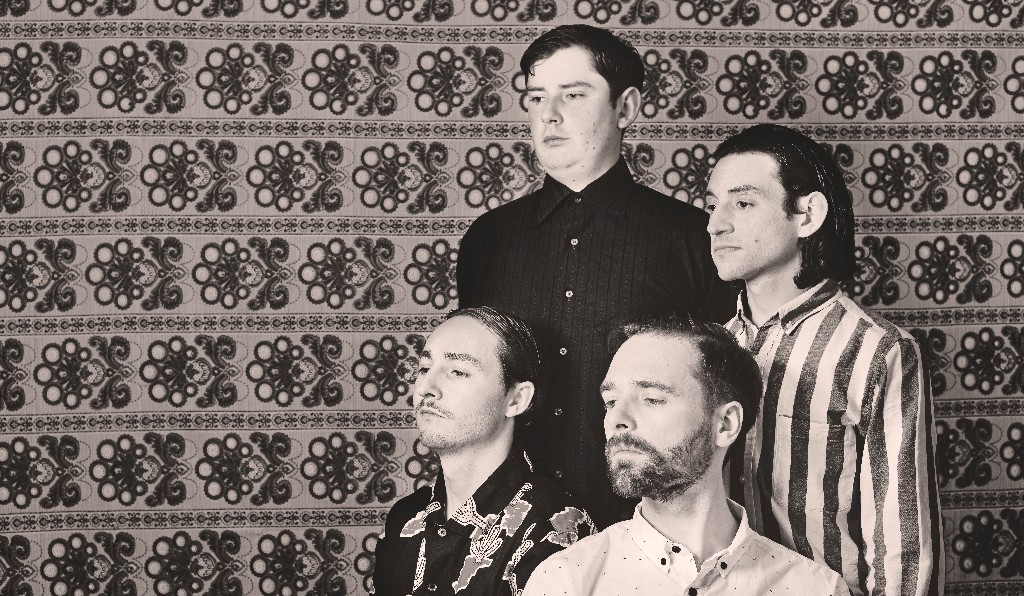 Last month Wylderness released their debut album, via Succulent Recordings.  The album gained huge acclaim from the likes of Huw Stephens, Steve Lamacq, Clash, Dork, Drowned In Sound etc.   Their blend of pop and shoegaze sits comfortably next to contemporaries such as DIIV, with clear echoes of My Bloody Valentine and Ride to be found within their wall of guitar fuzz.

The album was produced by Rory Attwell (of Veronica Falls, Telegram, Palma Violets fame) at the Light Ship 95 studios. The studio is unique – in that it’s a boat – permanently moored at Trinity Buoy Wharf, East London. The process was “quite the experience” as the boat would rock back and forth against the rocks during recording.

The band have performed at Swn Festival and supported acts such as Pinkshinyultrablast and Acid Mothers Temple. There has also been significant radio and press support and their debut London date is set to be announced soon.

Debut single ‘72 & Sunny’ was one of the first tracks that the band wrote, back in a tiny rehearsal space in Cardiff. Lyrically the band has looked towards the often-mythologised Welsh exodus to Patagonia for inspiration. The narrative of the single explores the stance of two characters. One of them is eager to escape to their idealistic and romantic vision of a South American utopia, the other is more concerned about the dangers of such a journey, arguing it would be better to stay at home. That conflict rings eternal with non-London based bands, whether to stick or twist, but Wylderness are a band who are determined and ambitious as they are talented.