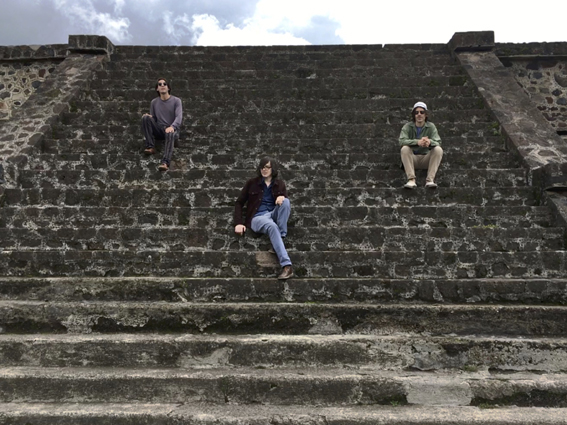 Dead Meadow will be releasing their new album, The Nothing They Need, this Friday 30th March via Xemu Records.

The band has shared a jaw-dropping video, directed by Simon Chan, for album track “Here With The Hawk,” which features stop-motion animation, and actor Michael Horse (who plays the character of Deputy Hawk in David Lynch’s beloved Twin Peaks) sitting down for a cup of coffee with the band.  Culture Collide premiered the video, saying “‘Here with the Hawk’ is perhaps Dead Meadow at their most focused: 3 minutes of one stoned-to-the-bone 70s rock riff, fuzzed out into space and back, and adorned with a shimmering cloak of guitar noise and Simon’s subdued vocals.”

Jason Simon said of the video “We’re huge Twin Peaks fans and spent a tour through western Canada listening to the “Secret History of Twin Peaks” largely narrated by Michael Horse. Our imaginations exploded from all of the concepts that were presented. Michael’s voice alone kept us from falling asleep behind the wheel on the late all night drives. ”
With the release of The Nothing They Need, Dead Meadow’s Steve Kille and Jason Simon celebrate twenty years of the band with eight songs that feature everyone that has been musically involved with the band over the years. They’re joined by original drummer Mark Laughlin, Stephen McCarty (the drummer throughout the Matador years), and current drummer Juan Londono. Cory Shanejoins them on guitar for some Feathers era dual guitar interplay.  The album was recorded in Dead Meadows’ studio/rehearsal space, The Wiggle Room.

While Dead Meadow met in and around Washington, D.C.’s punk/indie scene, the trio draws more of its sound from such classic rock legends as Pink Floyd, Led Zeppelin, and Black Sabbath. The trio formed in the fall of 1998 and their widely-acclaimed self-titled debut album was released in 1999. Within a relatively short period, the D.C. trio received offers to tour with everyone from local D.C. acts like The Make-Up and Fugazi to psychedelic rockers Brian Jonestown Massacre.

What has followed since are seven studio albums – three via Matador  Records, Shivering King and Others (2003), Feathers (2005), and Old Growth (2008) – two live albums which includes Three Kings, a feature length live film and soundtrack and more tours across the USA and Europe than the band can count. And while the person behind the drum kit has changed over the years, the core of Dead Meadow – Jason and Steve – have continued to play together throughout. Since 2007 they have been based in Los Angeles. 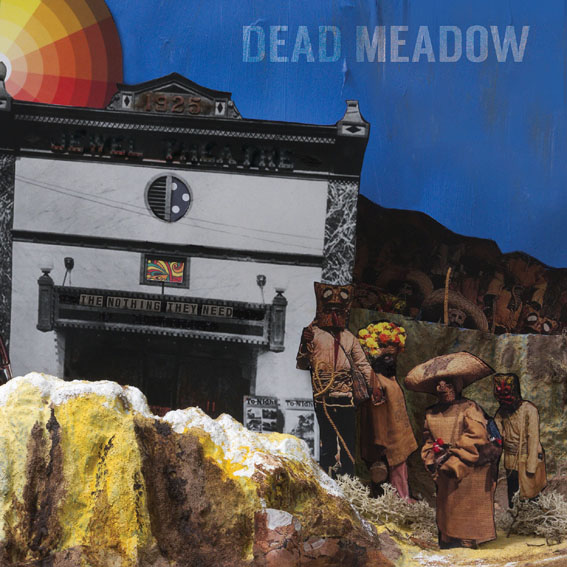