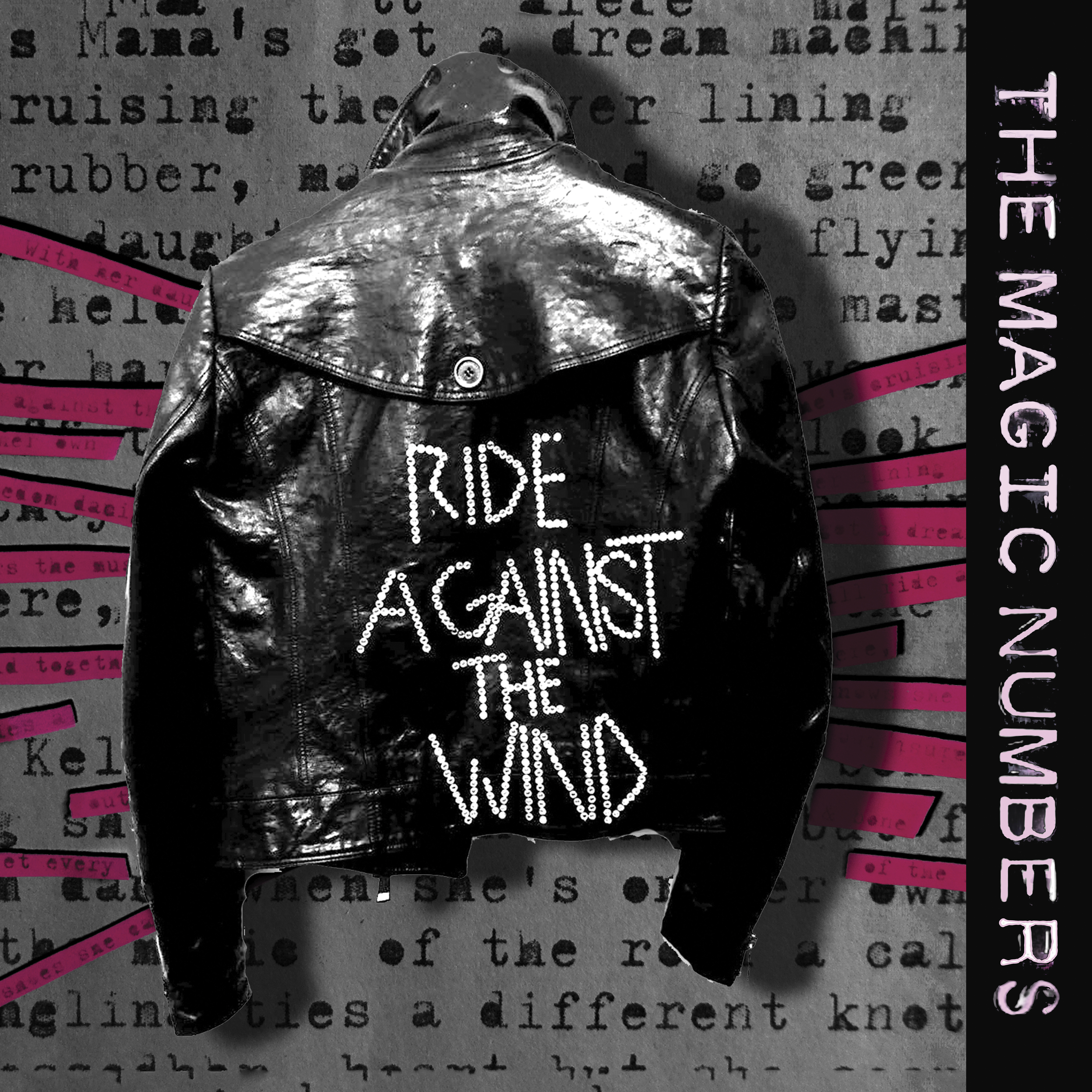 The Magic Numbers
Share New Single: ‘Ride Against The Wind’ – Listen here
Announce New Album: Outsiders – Out May 11, 2018
“It recalls everyone from Free to Crazy Horse, an early 70s riffer that screams out into the inky night”
– CLASH

Mercury Prize nominated and multi-platinum selling London quartet The Magic Numbers are to release their new single ‘Ride Against The Wind’ on April 6, this will be the second track to be taken from their new album Outsiders which is due out via Role Play Records on May 11, 2018. The new cut follows in the footsteps of the 6 Music-supported ‘Sweet Divide’ and helps reaffirm the band’s grittier, more robust sensibility – listen here. In support of Outsiders, the band will commence a headline tour of the UK through May and June , including London’s ULU on 17 May, 2017 – full dates below.