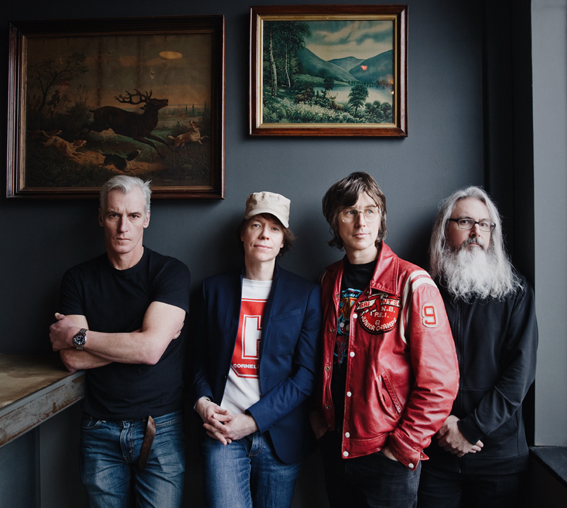 Canada’s Sloan are one of the rare bands to make it to their 12th album with all four original members who are equally prolific songwriters and all still working at the top of their respective games, sounding ageless in the process. 12 includes three songs written by each member with the band being eager to initiate more creative cross-pollination in their songwriting. Each of the four individuals contribute unique qualities that play into their core strengths: Patrick Pentland with the soaring rock anthems, Chris Murphy with the playful, participatory sing-alongs, Jay Ferguson with the jaunty prog-pop gems, and Andrew Scott with the whimsical innerspace explorations. In comparing their last album Commonwealth (2014) Ferguson says, “That album was more of everyone retreating to corners to produce and sequence a side of their own material, this one would potentially have more collaboration than usual.”  While the 12 songs on 12 greatly emphasize each member’s distinct personality, they’re all ultimately united by their lean economy and punchy precision.

Sloan have now shared their latest single from the album, the Floyd-esque “44 Teenagers”.

As Sloan’s new album eases you into its comedown closer, Andrew Scott’s “44 Teenagers,” the song’s cosmic-rock spell is momentarily broken by one particularly eye-opening lyric about a certain late Canadian rock icon. “Just the other day I was reminded of the many ways Gord Downie died/I see a kid in my head who will be seeing red, until his anger yields to pride,” Scott sings. “That song was deliberately written as an ode to the teenager,” Scott explains. And part of that, he adds, involves examining how teenagers process trauma. “The line isn’t so much about Gord passing, but about feeling sad for his teenage son who just lost his dad. And not suddenly—but in a terrible, protracted kind of way. When I was 14—the same age my son is now—my dad dropped dead in front of me from a massive heart attack. He was just 48 so you can perhaps imagine what the years leading up to that number have been like for myself.”  For Scott, this wasn’t purely an exercise in speculative songwriting from an emotional distance—not only did he and Downie know one another, Scott’s teenage daughter and Downie’s son are actually schoolmates. “There are many layers to the lyrics that hit home for me in a very real way,” Scott says. And besides, knowing Downie’s healthy appreciation of subversive humour and absurdity, “I think he would’ve loved the tribute.” 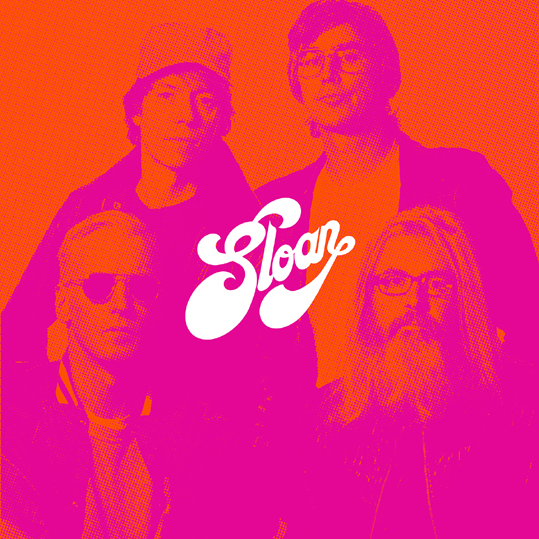