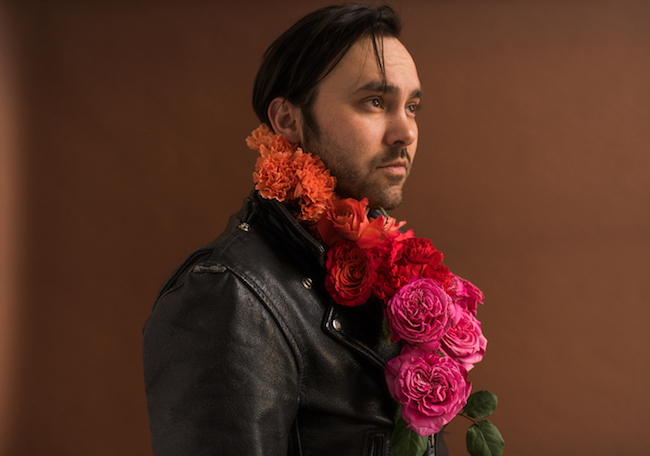 SHAKEY GRAVES
HEAR NEW SINGLE ‘MANSION DOOR’ ON SPOTIFY OR SOUNDCLOUD
NEW ALBUM ‘CAN’T WAKE UP’ AVAILABLE 4 MAY
Shakey Graves has shared the new track “Mansion Door”, premiered by way of Consequence of Sound’s ‘Origins’. For Alejandro Rose-Garcia, aka Shakey Graves, the song stylistically stems from his love for mid-late 90’s indie bands, including favorites Built to Spill, The Breeders, Pinback, The Evens, and Heatmiser.
LISTEN TO ‘MANSION DOOR’ SPOTIFY OR SOUNDCLOUD
“Mansion Door” is the third song out from the forthcoming album Can’t Wake Up, following tracks “Counting Sheep” and “Kids These Days”, shared as The Sleep EP. The full-length album will be released 4 May on Dualtone Records.
In evolution from his 2014 release ‘And The War Came’, and receiving the award for Best Emerging Artist at the 2015 Americana Music Awards, new album ‘Can’t Wake Up’ harnesses a revelatory sound that ascends to new genres for the artist.
“This record is the most I’ve ever intentionally worked on a project, musically speaking, in terms of the scope of it and how much thought went into it,” shares Alejandro Rose-Garcia aka Shakey Graves. “It’s a dense album; there’s a lot of information going on.”
Thirteen new songs venture through reflections and life lessons learned from personal experiences dating as far back as high school. “The beautiful lesson of all this is having to trust yourself, to be willing to start something that you don’t know the outcome of,” he reflects. “Or to lean toward something just because it feels right, even though it may not be what you originally put down on paper. Those are the kind of stories in this record. They’re not so much about specific people, or even myself per se. They’re different shades of every person’s life.”
www.shakeygraves.com
www.twitter.com/ShakeyGraves