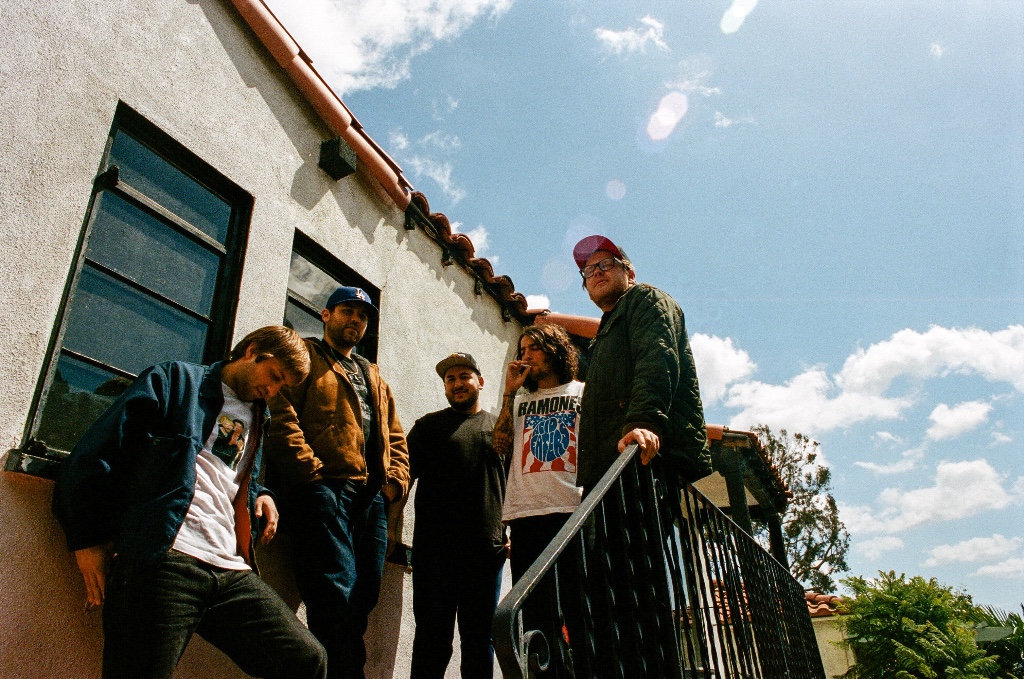 Run For Cover Records is excited to announce the latest addition to their roster – Orange County’s genre-bending hardcore band Fury. Since 2013, the band have released multiple tapes, an EP and their critically acclaimed debut full-length Paramount in 2016. Jason Heller described the LP on Pitchfork as “reimagining one of hardcore’s more vital, specific subgenres as something bigger and universal.”

Fury will spend this spring on the road in North American supporting Power Trip and Sheer Mag before heading over to Europe this summer to support Turnstile (all tour dates below). Expect to hear more from the band this fall as they’ll spend the remainder of the summer wrapping recording sessions on their RFC debut.

Biography
For Orange County’s FURY, the past and present are both vitally urgent. Following early shows and the bedroom recordings that would become their demo tape, the band signed to tastemaker hardcore label Triple B Records. Since 2013 they’ve released multiple tapes, an EP, and their genre-pushing, critically acclaimed album Paramount. The next step in their evolution will be releasing their second full-length album this fall on RFC.

Fury builds upon the legacy of integral youth crew bands like Turning Point, Youth of Today, and Orange County’s own Uniform Choice.  The quick, spastic chaos that often begins their songs builds into moments of anguished clarity, navigated by the introspective lyricism of Jeremy Stith in the vein of Inside Out’s Zach De La Rocha and Have Heart’s Pat Flynn, novelist Sam Shepard, and countless other influences. There are also moments across the band’s discography where the melodic influence of acts like Oasis, Yo La Tengo and The Smiths are drawn in to make for some of their most engaging and anthemic moments – like Paramount closer “The Feeling” or the alt-rock inspired “Lost in the Funhouse” on their 2017 promo tape.

The band’s uniqueness has caught the attention and excitement of the larger music world. Writing for Pitchfork on Paramount, Jason Heller describes it as “reimagining one of hardcore’s most vital, specific subgenres as something bigger and universal.” Fury’s approach has always shown reverence for the culture that shaped them, yet has been dedicated to existing outside genre expectations.

Fury will be wrapping recording sessions on their RFC debut this summer following tours with Power Trip and Sheer Mag (US) and Turnstile (UK/EU).The forthcoming LP promises to push boundaries and challenge the listener in new ways, as every Fury release before it has.