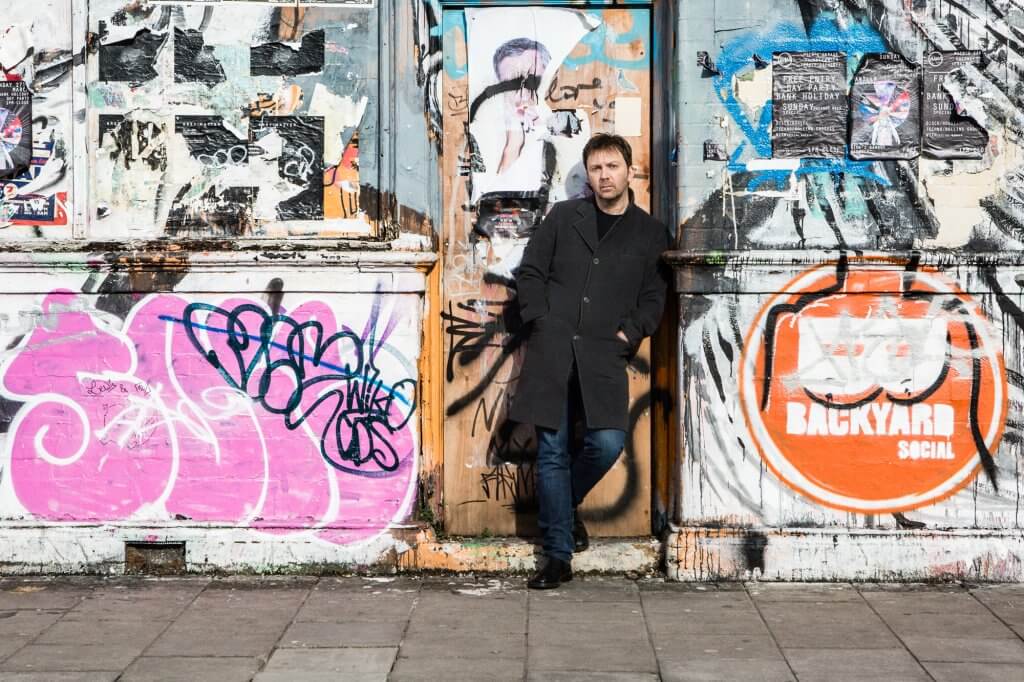 Following on from his hugely successful UK tour earlier this year where he performed songs from Mansun’s Attack Of The Grey Lantern, Paul Draper has confirmed that in September 2018 he will be celebrating the 20th Anniversary of the release of Mansun’s second album SIX, by performing tracks from the iconic album at this year’s Festival Number 6 (www.festivalnumber6.com ) in Portmeirion, Wales

Paul has also announced that he’ll be playing a warm up show ahead of the festival at the Trades Club in Hebden Bridge, and a chance for fans to hear a preview of the songs from SIX, performed by Paul, solo, for the first time – Paul comments “It’s a really exciting challenge to be playing tracks from the Six album for the first time as a solo artist on the 20th Anniversary of the album’s release, really looking forward to this at Festival No.6 and the special warm up show at Trades Club, Hebden Bridge beforehand.’”

Kscope, who released Draper’s high anticipated debut solo album Spooky Action last year have acquired the rights to Mansun’s back catalogue. The ground-breaking label will roll out a reissue campaign over eighteen months that will cover the band’s entire history and enhance their reputation as one of the most iconic and innovative bands of the 90s.

The campaign begins on 8th June with the release of Attack of the Grey Lantern (1997) and will be followed by Six (1998), Little Kix (2000) and the compilation Kleptomania (2004). The Kscope reissues will bring these classic records into the modern age by delving into a treasure trove of previously unreleased audio and visual material while fully remastering the original recordings for 5.1 and deluxe 180gm vinyl.